Here’s how to eat to improve your happiness. 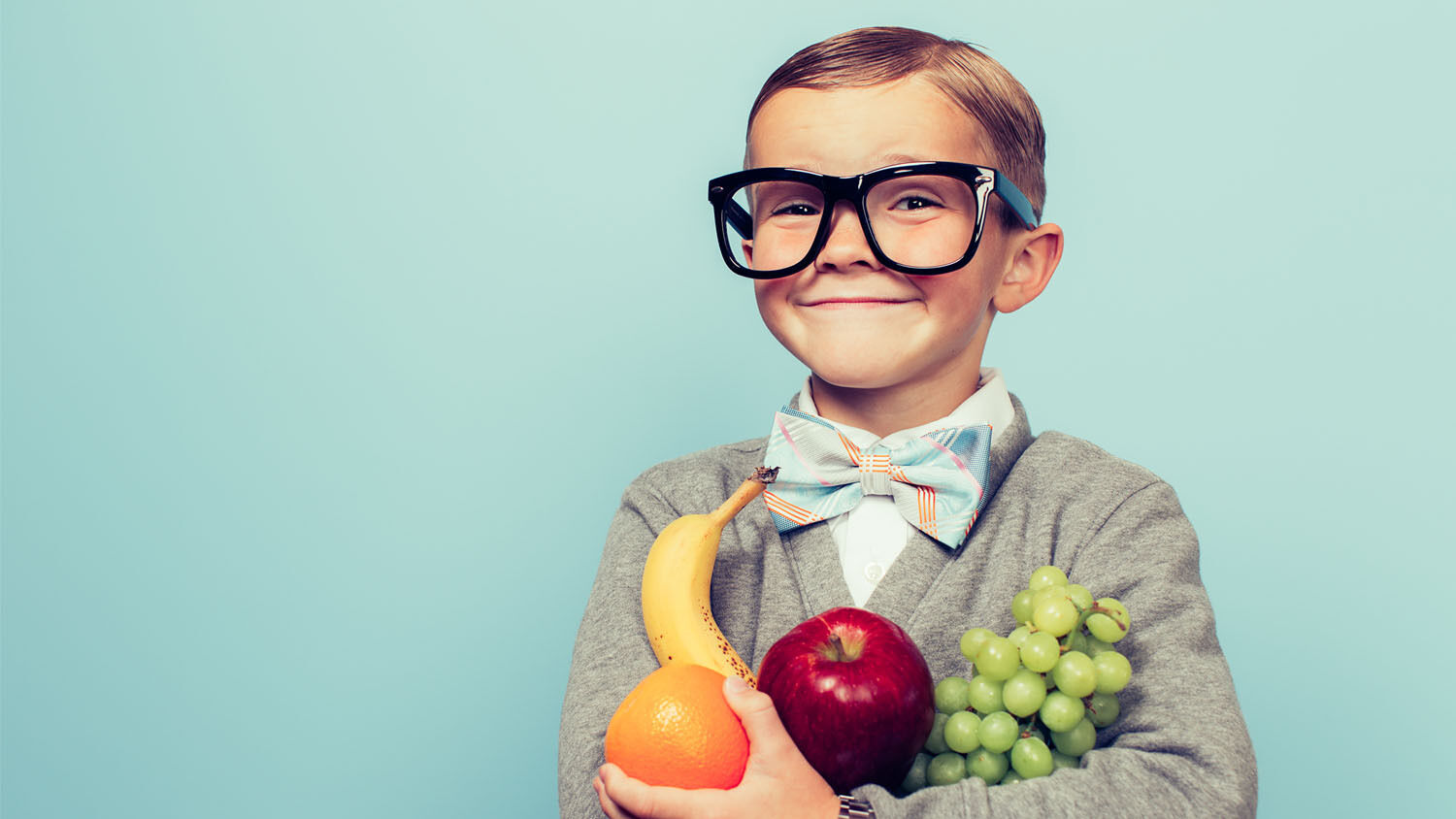 Here’s how to eat to improve your happiness.

Can the food you eat improve your mood? Many experts say yes. Your happiness depends the most on your attitude and your choices, of course, but your diet does affect your brain, which affects your mind.

Your brain requires a constant supply of fuel supplied by food. What is in that fuel directly affects the structure and function of your brain. Rather than being filled with nutrients, minerals and healthy fats, many everyday foods are filled with sugar and dangerous fats. Research has linked these ingredients to impatience and even aggression. But a healthy diet will boost your mood and even stave off dark feelings.

For example, mental disorders, particularly depression, are widespread and increasing. The National Institute of Mental Health states that anxiety disorders now affect about 40 million adults, or 18 percent of the U.S. population.

Concurrent with this problem is increased consumption of highly processed foods. While many understand how poor food choices lead to physical weakness and illness, few are aware of the link between nutrition and mood.

More and more research shows how foods change brain structure, chemistry and physiology. For example, a 2012 study in Public Health Nutrition revealed that those who eat junk food are 51 percent likelier to show signs of depression. And the more junk food, the likelier the brain function is impaired.

Have you felt “butterflies” in your stomach? Then you know the gut and brain are connected. But until recently, scientists had not realized that the trillions of bacteria in our digestive tract are actually driving the relationship.

“Most researchers agree that microbes probably influence the brain via multiple mechanisms,” wrote David Kohn. “[G]ut bacteria produce neurotransmitters such as serotonin, dopamine and gaba [gamma-aminobutyric acid], all of which play a key role in mood …. [They] also generate other neuroactive chemicals, including one called butyrate, that have been linked to reduced anxiety and depression. [S]ome microbes can activate the vagus nerve, the main line of communication between the gut and the brain. In addition, the microbiome is intertwined with the immune system, which itself influences mood and behavior” (Atlantic, June 24, 2015).

Hyper-processed foods can increase anxiety because they suppress good bacteria and influence pathogenic gut infections such as candidiasis.

Even some foods usually thought healthy may not be. Nutrition experts are now questioning whole-wheat products, for example. Regulations on labeling whole grains are extremely lax. U.S. law only requires 51 percent of the original grain in food products labeled “whole grain.” In Canada, food regulations permit up to 5 percent of the wheat kernel and 70 percent of the nutrient-rich wheat germ to be removed from flour labeled “whole wheat.”

Liquids should also be considered. Caffeine is a stimulant, increasing alertness, vigilance and reflexes, but also may increase anxiety or depression in susceptible individuals. Even insufficient daily water intake may impair concentration or clear thinking, or lead to headache, confusion and tiredness.

The biggest offender may be sugary drinks. The Californian Center for Public Health Advocacy reports that the average American drinks 700 sodas each year, amounting to 39 pounds of sugar. This causes significant mood swings.

Other ingredients that negatively influence mood include genetically modified organisms, chemicals, additives and antibiotics that disrupt complex signaling pathways by attacking healthy microbiota. Conversely, the more good bacteria you have, the harder it is for bad bacteria to colonize and disrupt your mood.

Studies show that traditional diets that include more vegetables, fruits, unprocessed grains, meats and seafood, with a good amount of fermented foods (which contain good bacteria), correspond to a 25 to 35 percent lower risk of depression than a diet of processed and refined foods. Psychiatry Research also suggests a link between lower social anxiety and probiotic foods, such as pickles, sauerkraut and kefir.

Healthy whole grains include whole-grain quinoa, millet, barley, amaranth, oat groats or steel cut oats and buckwheat. These grains still include most nutrients, bran and high amounts of fiber and natural antioxidants. Fermented or sprouted whole grains are even more beneficial. They are metabolized slowly, ensuring the correct amount of glucose is released into the bloodstream, boosting brain power and concentration and creating a calmer feeling.

Evidence increasingly points to physical and mental health being two sides of the same coin: The same dietary and physical activity that prevents common diseases also inhibits mental disorders. This is why researchers now see depression not just as a brain disorder but rather a whole-body disorder.

Foods have immense impact on both body and brain. Again, this is not the only factor—much of our mental disposition stems from spiritual factors—but it should not be overlooked. Whether you need a quick pick-me-up or have struggled with bad temper, check your pantry or refrigerator for foods to improve.