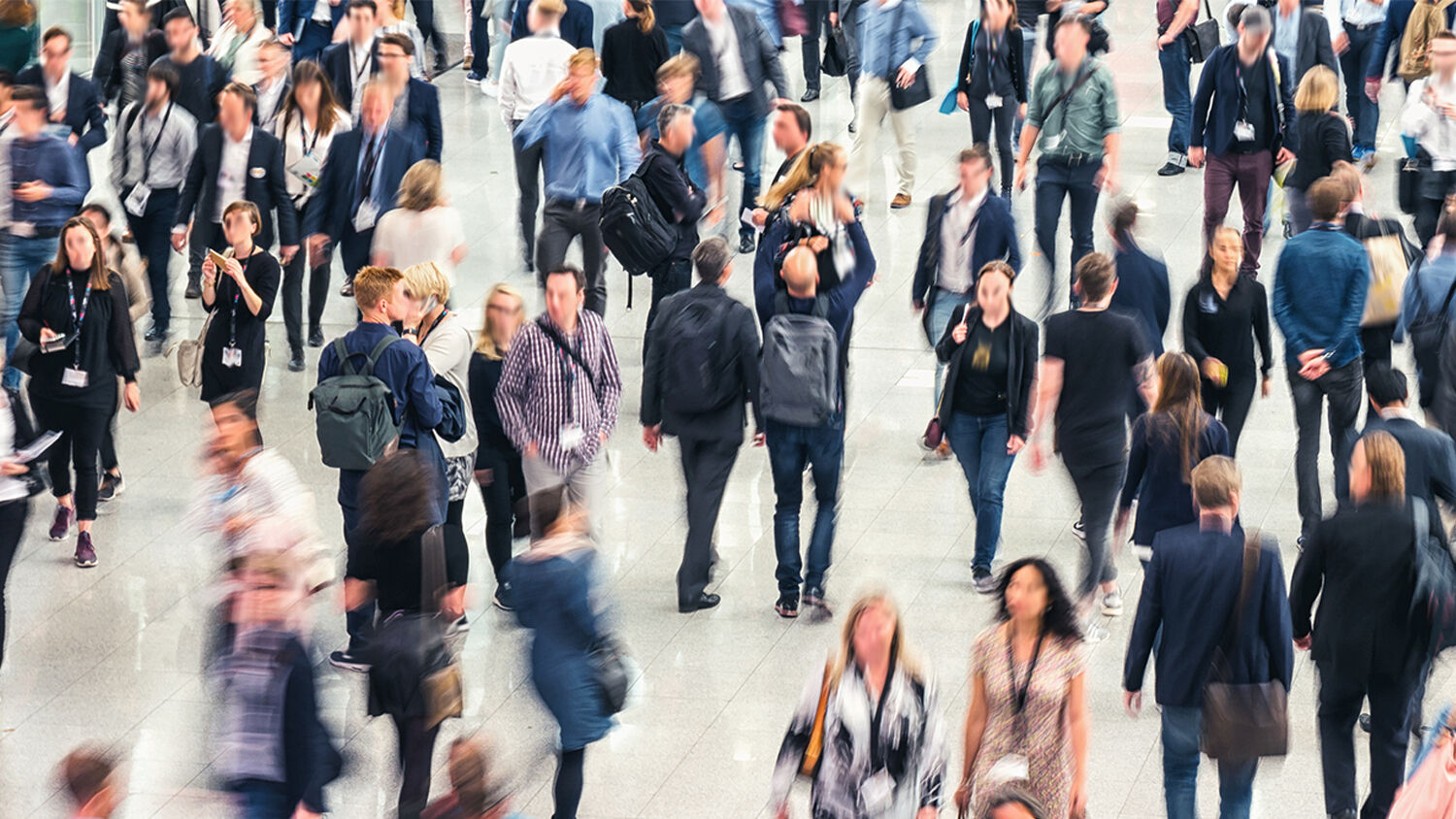 Germans who fought for the Islamic State are ‘living time bombs.’

Germany narrowly avoided a massive terrorist attack on a music festival. The atrocity was planned in 2016, but the news only emerged last week. It was to be carried out by three separate groups of terrorists who were to infiltrate the country on the pretext of marriage to German citizens.

In the autumn of 2015, a German couple, known to the public only as Oguz G. and Marcia M., took a trip that more than 900 other Germans have undertaken. They traveled to Syria to fight for the Islamic State.

While in Raqqa, Marcia M. attempted to contact and recruit German women to marry men involved with the Islamic State. The terrorists could then easily enter Germany with their German wives. But one of the women she contacted was an informant for Germany’s domestic intelligence agency, the Federal Office for the Protection of the Constitution (BfV). German authorities were able to start prosecution in October 2016. The attack was foiled, and news of it was buried.

According to Deutsche Welle, the whole event only became known “after an investigation by the German broadcasters ard and wdr, as well as the Süddeutsche Zeitung and Zeit newspapers. The case was confirmed by the German Federal Prosecutor’s Office.”

How many other plots exist, unknown to the general public?

BfV president Hans-Georg Maasen warned about the danger of radicalized Germans returning home. “They identify so closely with the [Islamic State] ideology that one can rightly call them jihadis,” said Maasen. Of the children who return, he said that “one must consider that these children could be living time bombs.”

What if German authorities fail to foil the next plot? Germany is already on edge, facing division, riots and a growing struggle with extreme views in their political parties. The coalition government, including Chancellor Angela Merkel’s position, is unstable. If what Maasen says is true, jihadists returning to Germany and possibly committing Islamic terrorism could lead to major upheaval inside Europe’s most powerful nation.

German intelligence officials estimate that nearly a third of the roughly 900 Germans who have gone to Syria and Iraq have returned to Germany without being arrested. About 80 Germans are being held in Syrian and Iraqi prisons after being captured by groups who oppose the Islamic State; some of these are accompanied by their children whom they had brought with them. As of April, 10 of these children had returned to Germany, and it is likely more have returned since then.

As recent events in Cologne demonstrate, not every attack can be uncovered and foiled. What effect will there be on German society when a large, deadly attack occurs, affecting hundreds of people? After a major terrorist attack rattled Berlin in 2016, the Trumpet published “Was This Germany’s 9/11?”, in which we discussed how the threat of Islamic terrorism will cause Germans to demand a leader strong enough to galvanize the nation.

These frustrated Germans don’t want to persecute migrants, beat them up, imprison them or kill them. They are not Nazis seeking to commit genocide against German Muslims. Most are regular, sound-thinking, rational people, many of whom have great sympathy for the migrants. But they are justifiably concerned and alarmed at the impact millions of migrants are having on Germany—on its institutions, its infrastructure, its economy, its culture and its people. They are frightened by the prospect of more terrorist attacks. And they are concerned that Merkel’s government refuses to give serious attention to their fears and worries.

Merkel’s failure to react more energetically to the Berlin attack, her failure to recognize the extent of the problem and the part her policies played in creating it, and her failure to take the German public’s concerns seriously are deeply alarming. By failing to tackle these issues, Angela Merkel is turning the German people into a ticking time bomb!

If you are concerned about Germany’s increasing internal strife and want to read more about how Germans will soon embrace a leader who will take action against the threat of Islamic terrorism, read A Strong German Leader Is Imminent, by editor in chief Gerald Flurry.