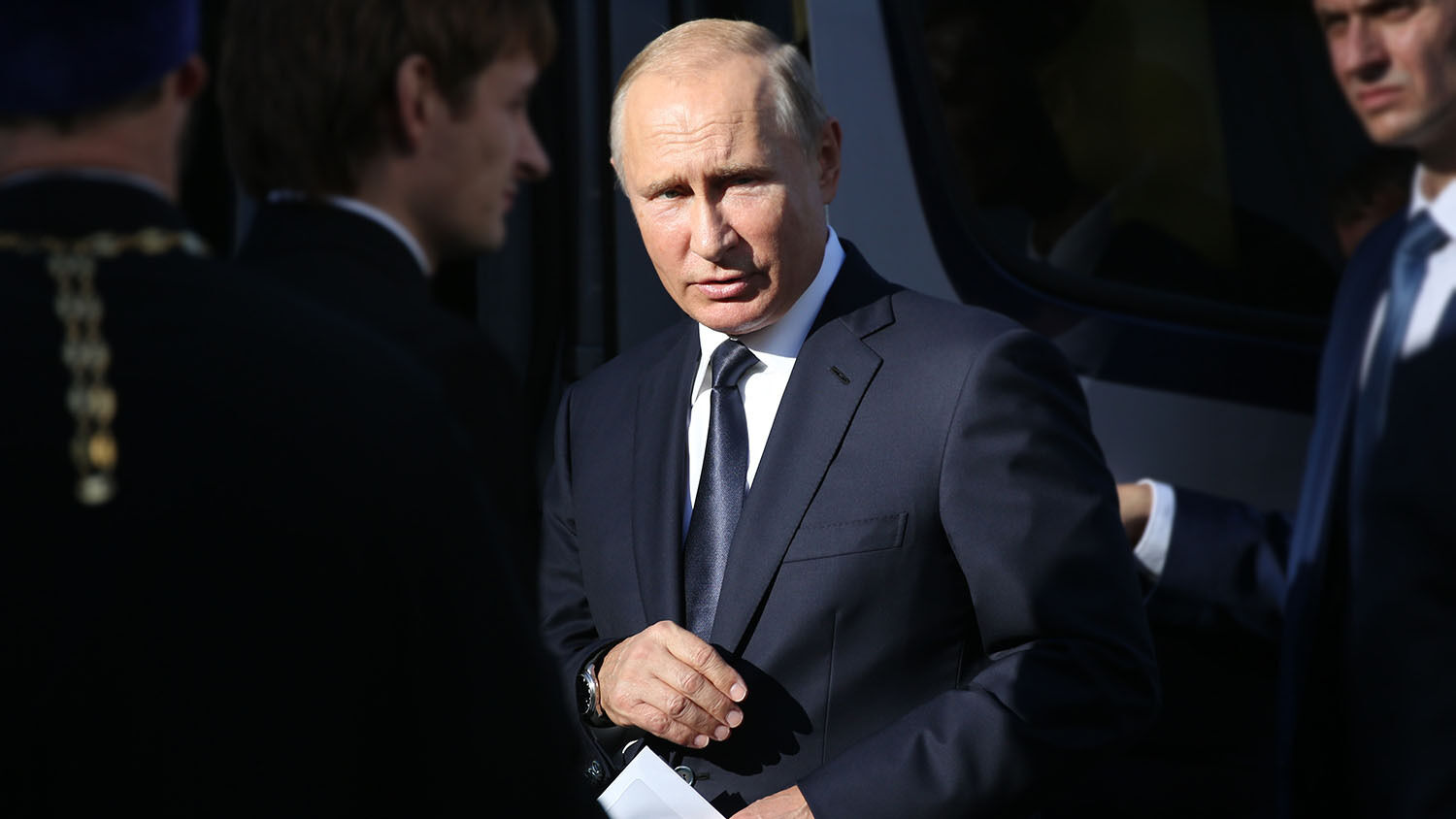 “It is now possible that Western Europeans will feel a new closeness to those Poles and Balts who have long warned about Russia’s encroachments,” wrote Guardian columnist Natalie Nougayrède on October 9, adding that “Vladimir Putin’s plan to divide Europe is backfiring.”

Nougayrède made the case that the Russian president’s increasing provocations against European nations, such as cyberattacks and efforts to deepen political divides, are helping “bridge some gaps between European sensitivities” and that this is a catalyst for European unification. She wrote:

As the truth about its spy activities unravels, Russia becomes a bigger problem for all Europeans—not just those in the east. …

Kremlin-fostered disruption can no longer be mostly depicted as a strategy aimed at keeping former Soviet satellite states under Moscow’s sway. Rather, Russia’s attempts to undermine institutions are now evident across Europe.

Since the fall of communism, Eastern Europeans have often felt that their anti-Russian mindset was caricatured by Western Europeans as hysterical and obsessed with the neo-imperialism lurking in Moscow. After Estonia was hit by a massive Russian cyberattack in 2007, few in Paris or Berlin worried the danger might one day extend further west.

Now, with the Netherlands so meticulously exposing Russian actions, it’s become ever clearer that even small Western European countries with no history of tense geopolitical confrontations with Russia—not just “scare-mongering” eastern ones—can find themselves targeted.

Nougayrède also discussed the recent decision of Greece, a country that has historically been fairly pro-Russia, to denounce Moscow’s “meddling in its domestic affairs over the Macedonia name dispute.”

She mentioned recent statements by French President Emmanuel Macron saying Russia is working to “dismantle the EU.” This, she wrote, was “a striking statement from the leader of a country that has traditionally tried to keep something of a special relationship with Moscow ….”

Regarding Germany, Nougayrède said, “Some analysts in Berlin also detect a tougher tone in Germany’s approach to Russia—with a new focus on keeping close to Central Europe rather than trying to engage Moscow.” She added: “[A]s one high-level German official told me this week, Russia’s actions may well give a boost to European unity, rather than deepen disagreements.”

In 2004, just after Vladimir Putin had manipulated an election to ensure his continued power, Trumpet editor in chief Gerald Flurry forecast that such acts of Russian behavior would frighten Europe into uniting. He wrote:

Russian elections have recently moved President Vladimir Putin much closer to becoming a dictator. This strikes intense fear in Europe. The Europeans still remember how violent Russia was in World War ii, and Russia is a close neighbor with massive piles of nuclear weapons. …

The Russian election is triggering a fear that will hasten the uniting of the European Union. …

A more dictatorial Russian government is coming fast, and you need to know where it is leading. That power will be able to challenge Europe, when nobody else can, including the U.S. … Europeans are not the only people who should be nervous. The whole world should be alarmed.

Mr. Flurry explained that his forecast was based on Bible prophecy. He quoted Daniel 11:44-45: “But tidings out of the east and out of the north shall trouble him: therefore he shall go forth with great fury to destroy, and utterly to make away many. And he shall plant the tabernacles of his palace between the seas in the glorious holy mountain; yet he shall come to his end, and none shall help him.”

Mr. Flurry explained who the key nations are in this end-time prophecy:

He continued explaining that this is a prophecy for the modern era:

These prophecies are being rapidly fulfilled before our eyes. It’s all happening exactly as Daniel and other prophets prophesied thousands of years ago. Never have we seen so many prophecies fulfilled so fast. How many people are going to believe God?

In the 15 years since that was written, Vladimir Putin’s Russia has only grown more dictatorial and more provocative. More and more analysts, like Natalie Nougayrède, can now clearly see that the combined effect of these provocations is working to unite Europe.

For insight into what the future holds for Russia and Europe, watch Mr. Flurry’s Key of David program “The Prophesied Prince of Russia.”