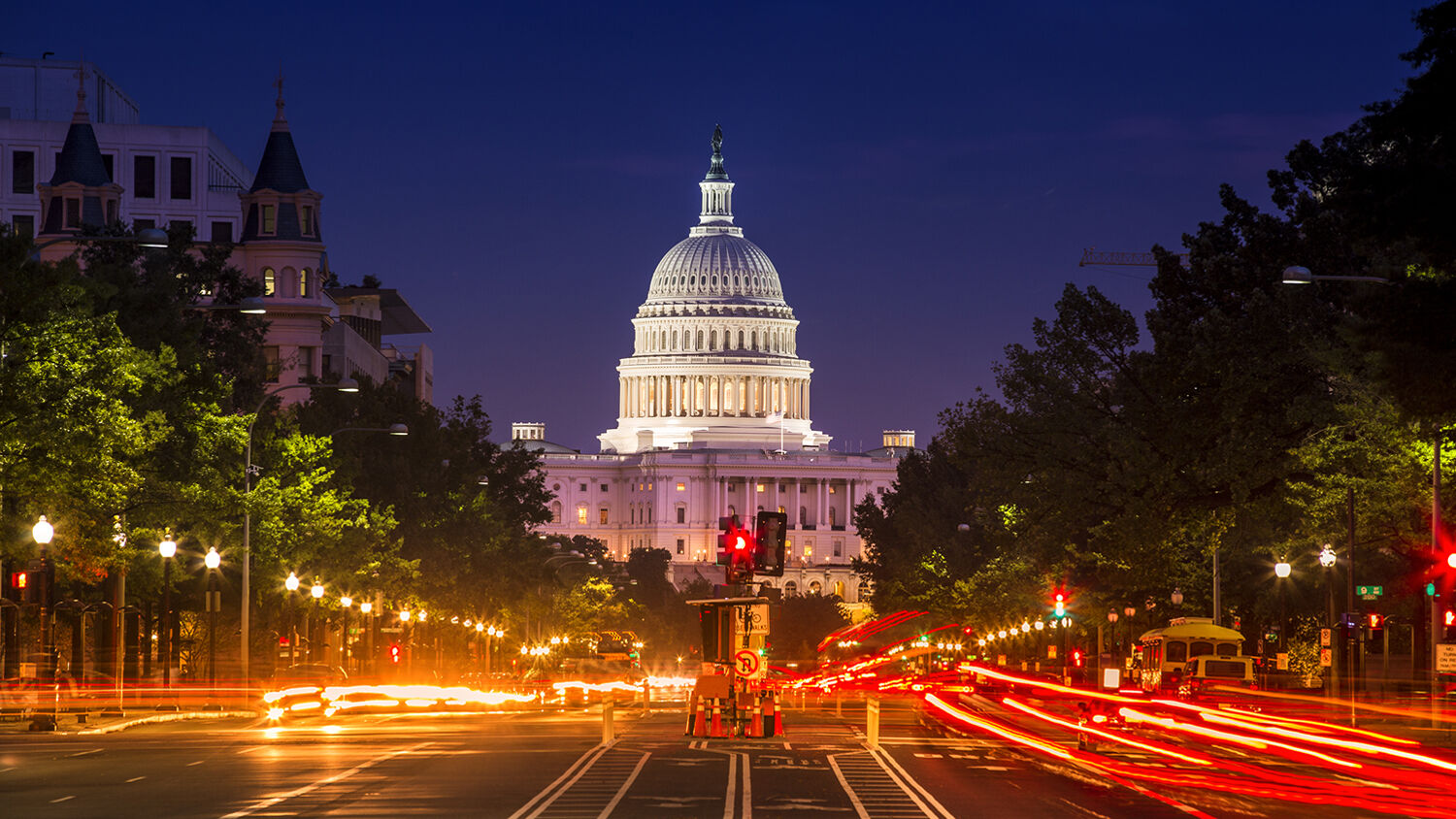 The last time political polarization was this extreme, a Civil War veteran was the president of the United States.

American political division is worse now than at any point in the past 140 years. The United States Senate confirmed Judge Brett Kavanaugh to the Supreme Court by a vote of 50 to 48 on Saturday. That is the narrowest vote margin in over a century. One Democrat and 49 Republicans voted to confirm Kavanaugh, while 48 Democrats voted against him. Republican Sen. Lisa Murkowski voted “present” and Republican Sen. Steve Daines missed the vote to attend his daughter’s wedding. The last justice to be confirmed by such a narrow margin was Stanley Matthews, who was confirmed in 1881 by a single vote.

“What I’ve found is that polarization has been steadily getting worse since the early 1970s,” Neal explained in a university release. “Today, we’ve hit the ceiling on polarization. At these levels, it will be difficult to make any progress on social or economic policies.”

President Abraham Lincoln famously quoted Jesus Christ when he said, “A house divided against itself cannot stand.” History shows that when a nation falls into division and infighting, it quickly becomes consumed by internal crises that leave it vulnerable to attack by foreign enemies. This is exactly what God prophesies will happen to America in the near future. Why? Because Americans have rebelled against His law.

In Ezekiel 5, God reveals that there will be a time of violent rioting in the cities of America just before they suffer a foreign invasion. The dangerous level of ideological division in modern-day America is leading to the ultimate fulfillment of this prophecy.

To learn more about how political division is leading the nation to ruin, and about how God will go about restoring America to greatness, read Trumpet editor in chief Gerald Flurry’s free booklet Great Again.