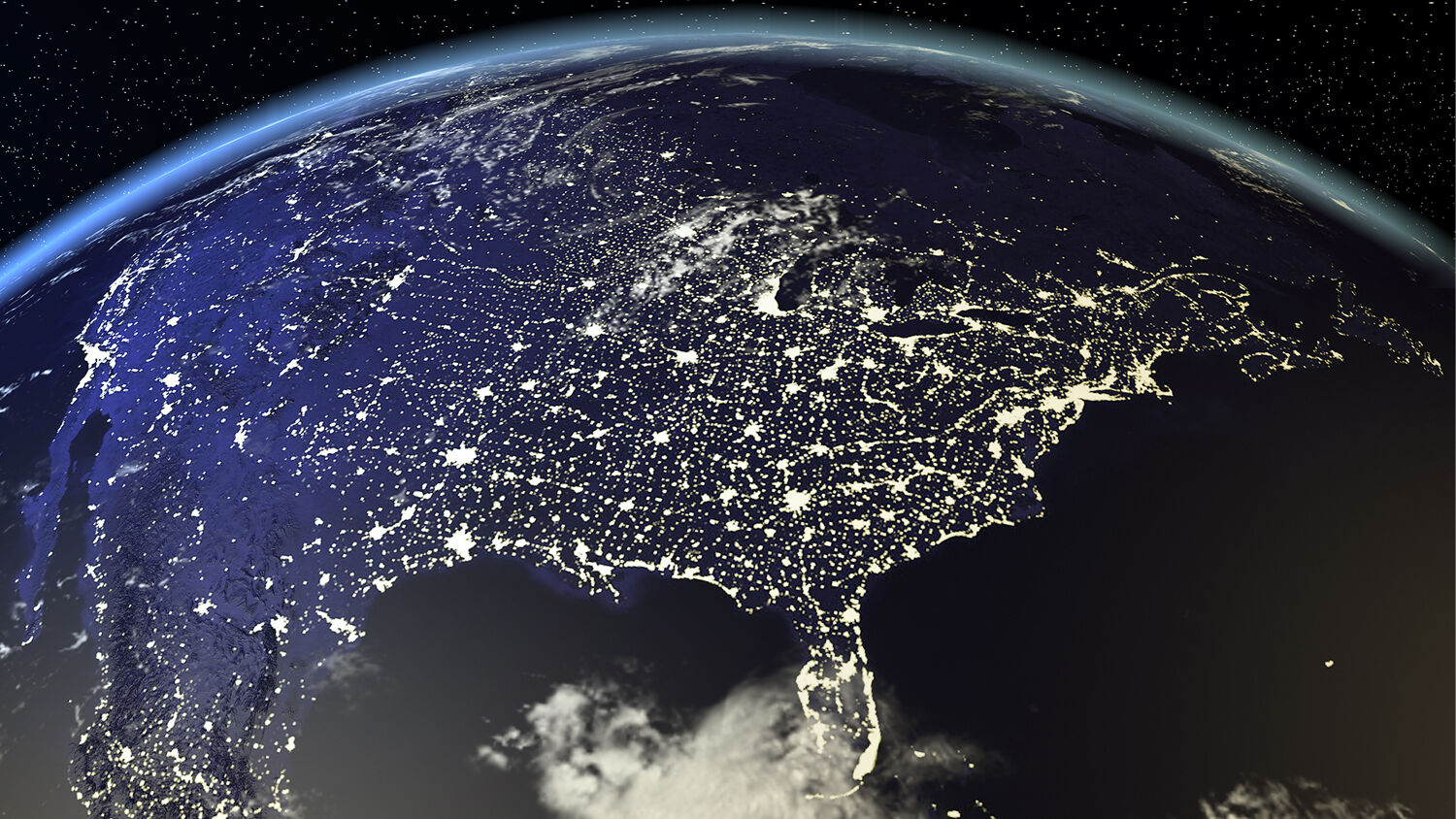 The American “homeland is no longer a sanctuary,” United States Air Force Gen. Terrence O’Shaughnessy said on August 23, warning that America is more vulnerable to attack than ever. O’Shaughnessy is the four-star general in charge of both North American Aerospace Defense Command and U.S. Northern Command.

“We’re in a changing security environment,” he said at the 140th National Guard Association Conference and Exhibition. “We used to think about the sanctuary we had with oceans and friendly countries to our north and south, but that’s changing with adversaries that are actually able to reach out and touch us now.”

Geographic barriers like oceans and mountains have protected nations like the U.S. from invading armies. But nuclear warheads and intercontinental ballistic missiles have changed this reality, threatening the homeland more than ever.

The general went on to point out that America’s biggest threats are not terrorists or hostile Middle Eastern nations. Instead, America’s greatest threats are its peer competitors: Russia and China.

Russia has unveiled nuclear-capable missiles that it claims are invulnerable to modern missile defense systems, and China’s navy is rapidly growing to challenge the U.S. Navy. Both Russia and China are working closely with each other.

The U.S. can no longer be effectively defended by conventional military strategy.

“It’s probably dangerous for us to think we can physically be a sanctuary when we’re in competition below a level of armed conflict, and we have a couple of new domains that our adversaries are operating in: cyber and space,” said Air Force Chief of Staff Gen. Dave Goldfein. “Our competitors have studied the way we fight and the way we operate and are investing in and training in ways to take those advantages away from us.”

America has been blessed with unprecedented peace and security. Unlike almost any other nation on Earth, it has had a history virtually free from foreign invasion. It is easy to think, therefore, that the nation is invulnerable. It’s sobering to hear from senior U.S. military officers that the homeland is at risk.

The Bible sounds the same warning. It states that America will suffer a devastating attack. To many, that seems unbelievable. If more thought like General O’Shaughnessy, perhaps they would take those warnings more seriously.

To understand America’s vulnerabilities, and the clear and specific prophecies in the Bible about them, request your free copy of The United States and Britain in Prophecy, by Herbert W. Armstrong.