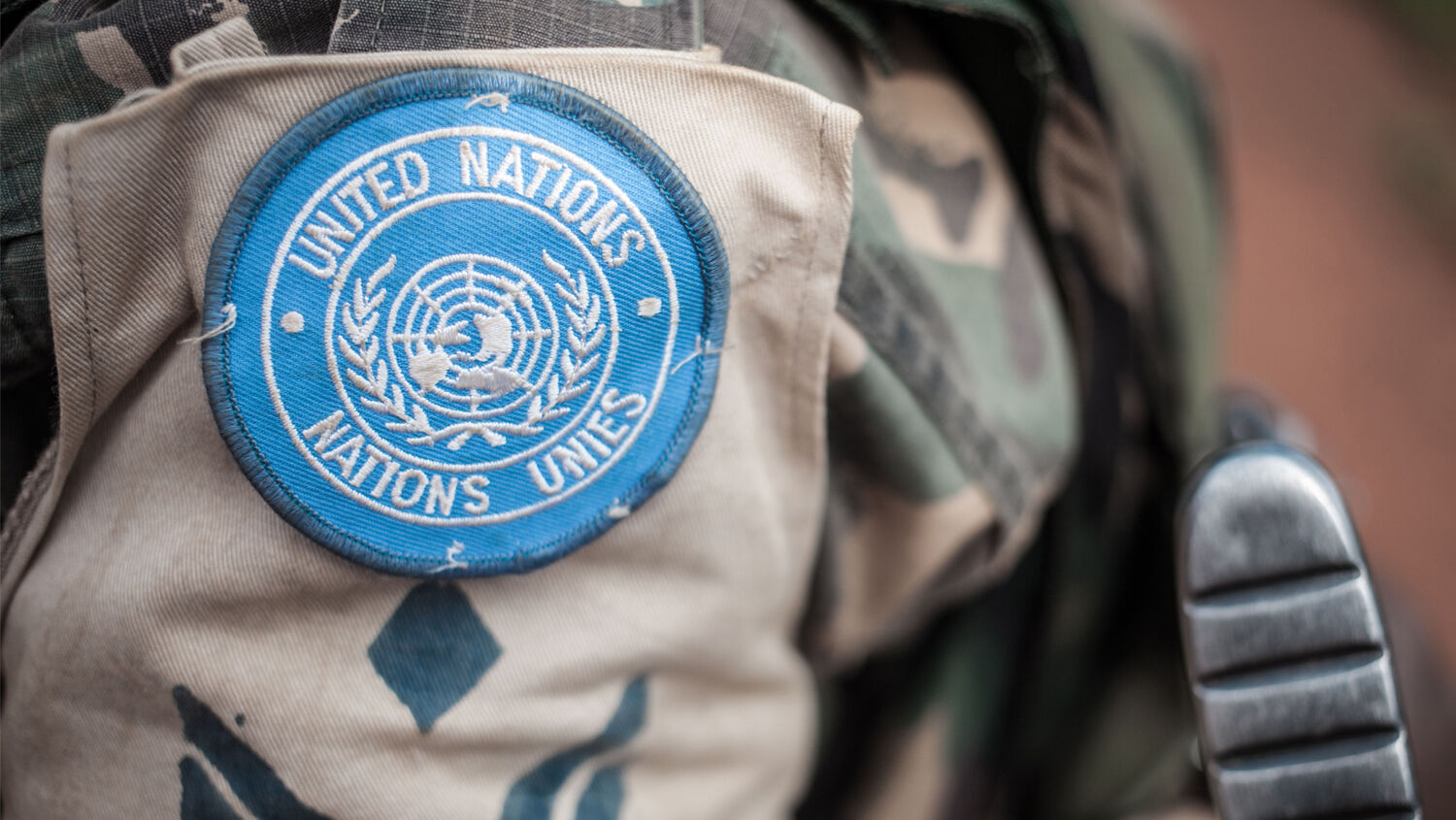 United Nations Secretary General António Guterres suggested on August 17 that a peacekeeping force could be deployed to Israel to protect Palestinians. His report follows a June resolution by the UN General Assembly calling for “the safety, protection and well-being of the Palestinian civilian population under Israeli occupation, including … recommendations regarding an international protection mechanism.” Guterres was then tasked with creating that “international protection mechanism.”

Guterres suggested four general courses of action: providing a “more robust UN presence on the ground”; giving Gaza more UN humanitarian and development aid to “ensure the well-being of the population”; increasing the UN civilian observer presence in the region to help report on any hostilities; and deploying a military or police force with a mandate to protect Palestinian civilians. Such an action would require a vote by the Security Council, which the United States could veto.

This isn’t the first appeal made for a peacekeeping force to take control on the Israeli border. In May, the Arab League called for an international protection force for the Palestinians and an investigation of “savage crimes committed by the Israeli forces with the backing of the U.S. administration.” Although the U.S. and Israel are sure to oppose and block these appeals for international forces on Israeli soil, support for the idea is clearly growing among other countries.

The Gaza-Israel border has seen months of violence sparked by Hamas. Since protests began in late March, 171 Palestinians, many of whom were Hamas operatives, have been killed in clashes with Israeli troops defending the border. While the international media largely blames Israel, the Israel Defense Forces says that it has only been responding to Palestinian aggression.

However, Bible prophecy states that in the near future the State of Israel, the modern descendant of the biblical tribe of Judah, will invite a foreign peacekeeping presence into Israel.

Prophecies in the book of Hosea show that Israel will go to Germany for assistance. Israel has already established military and security connections with Germany. Since the Germans have good relations with both Israel and Palestinians, they are in an ideal position to oversee such an agreement. An example of Germany’s ability to work with both sides was a prisoner swap it started to facilitate between Israel and Hamas in July.

For more on Germany’s future involvement in Israel, please read Jerusalem in Prophecy, by Trumpet editor in chief Gerald Flurry.