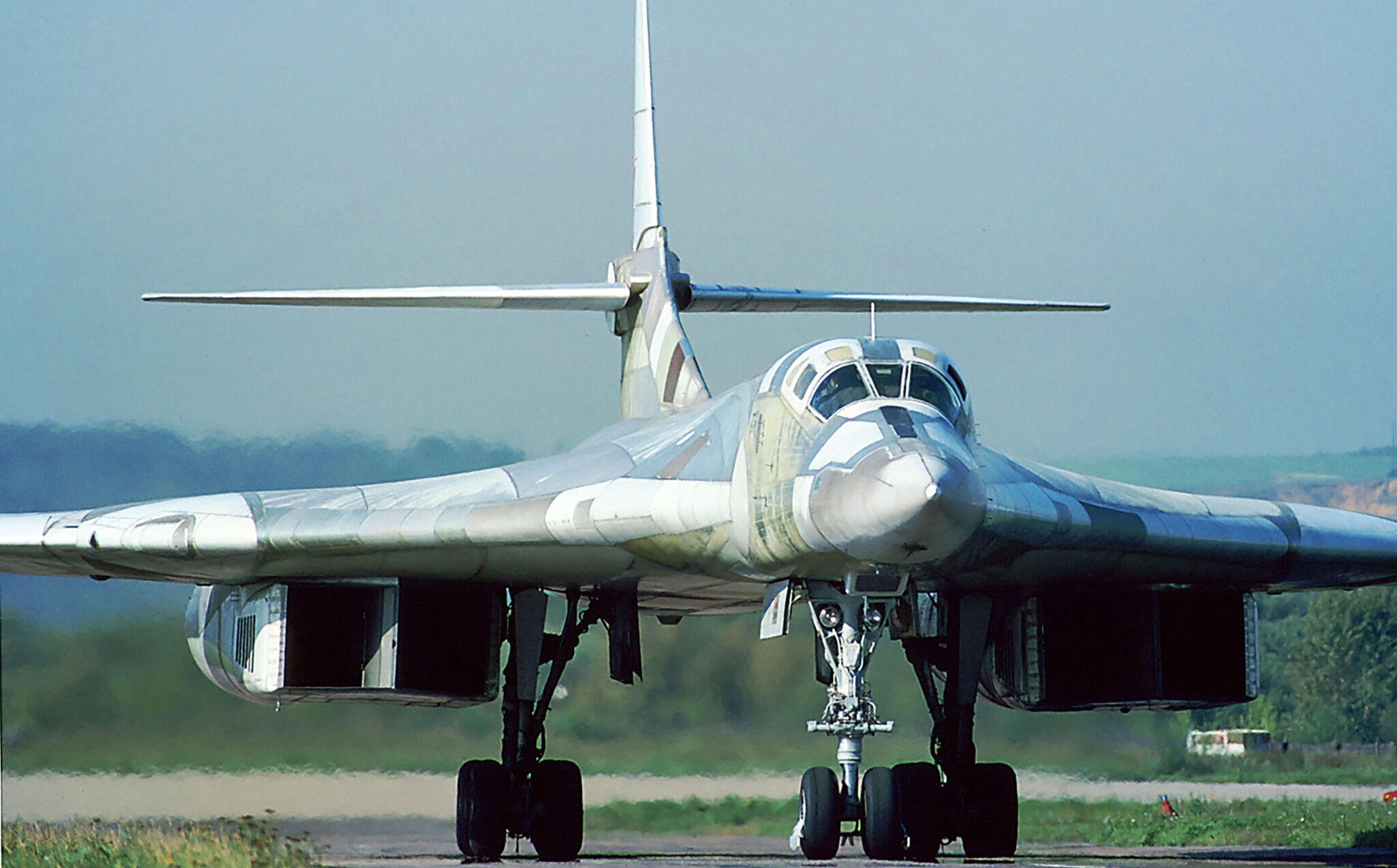 In a Soviet-style show of force, nuclear-capable Russian bombers fly over the Bering Strait.

Russian strategic bombers flew into international airspace on August 17 and were spotted by American F-22 jets near Alaska.

According to the Associated Press, Russian supersonic Tu-160 bombers flew thousands of miles from Saratov, Russia, to the Bering Strait along with Tu-95 strategic bombers and tanker planes for in-flight refueling. The Moscow Times reported that a total of around 10 aircraft were involved.

Captain Miller noted that the Russian aircraft did not violate America’s sovereign airspace and flew “according to international norms.” This demonstration was obviously another show of Russian force.

The Tu-160 can carry 44 tons of ordnance, including six cruise missiles or 12 shorter-range missiles, all carrying nuclear warheads. The Tu-95, another Soviet-era model, can hold up to 20 tons of nuclear-capable missiles.

The Russian military exercise, although it did not violate any laws, was a deliberate clear demonstration that Russia can deploy bombers from great distances and launch devastating nuclear attacks at American targets.

During the Cold War, the Soviet Air Force flew such missions regularly. Russian President Vladimir Putin is showing the world that he is now restoring Russia’s power to Soviet levels.

In 2007, Putin said, “Russia has a very important goal which is to retain leadership in the production of military equipment,” referring to resumed production of Tu-160 and Tu-95 bombers. Alexander Burutin, then adviser to the president and current lieutenant general of the Russian Armed Forces, said that Air Force exercises (such as those seen last Thursday) are meant to be used as a “means of strategic deterrence” against the West.

As Russia continues to rise and to reestablish its military power, it fulfills Bible prophecy. Our free booklet Russia and China in Prophecy states:

For over a decade after the fall of the Soviet Union in 1991, Russia was outside the mainstream of world affairs. But under the leadership of Vladimir Putin, who became president in 2000, things have changed radically.

Putin has called the Soviet Union’s collapse the “greatest geopolitical catastrophe” of the 20th century. He has dedicated himself to reversing that “catastrophe” and restoring Russia to what he sees as its rightful position as a formidable world power.

A large part of Russia’s strategy to become a world superpower again is strengthening its military, and that is exactly what it has done. Under Vladimir Putin, Russia has improved and enlarged its military and shown its political will to invade Georgia and Ukraine and to threaten the U.S.

To completely understand Russia’s role in future world events, order our free booklets Russia and China in Prophecy and The Prophesied ‘Prince of Russia.’