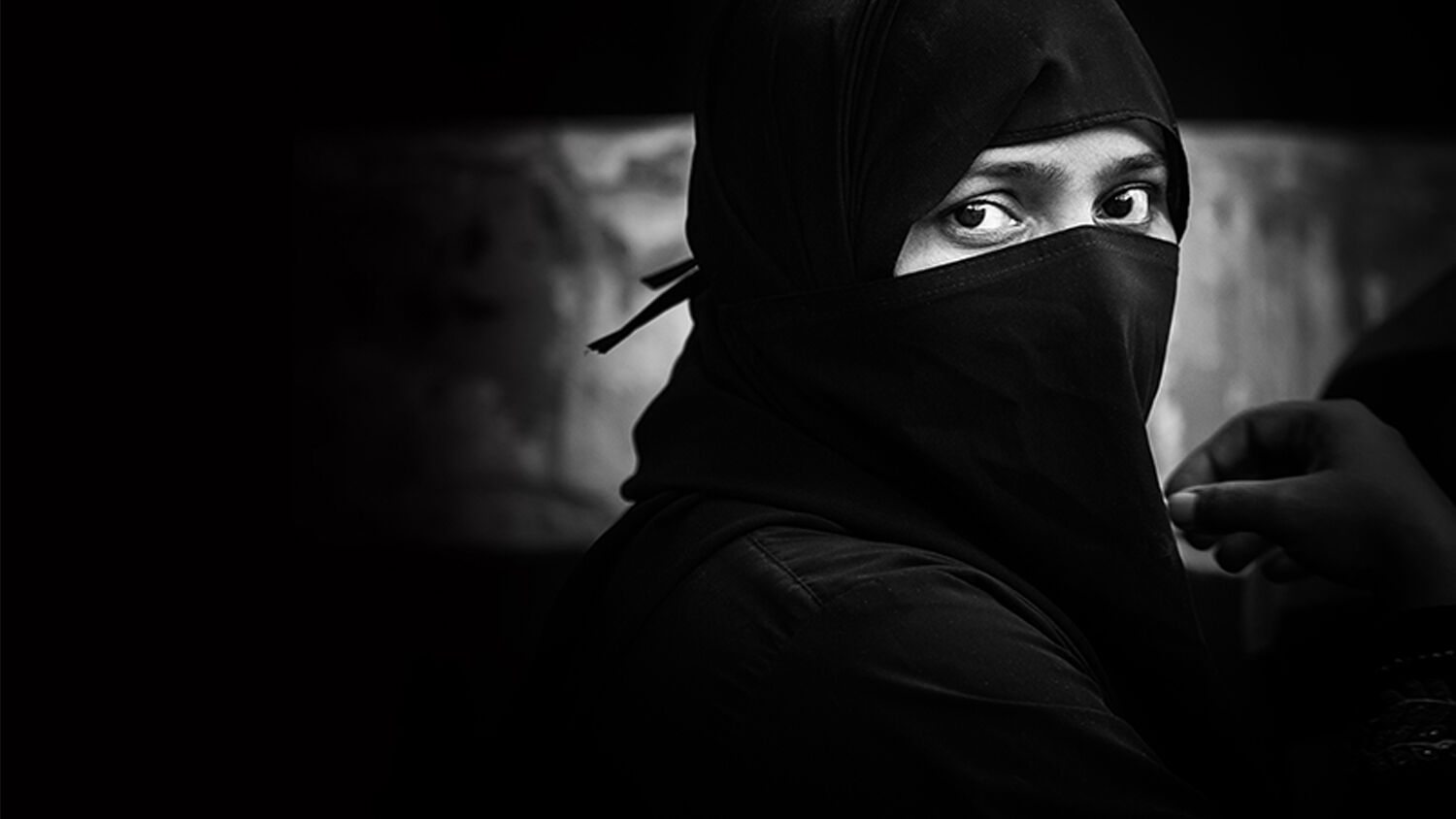 Denmark’s ban against the burka and niqab signals a dangerous trend in Europe.

Denmark has been praised as one of Europe’s most proudly liberal and tolerant countries. But decades of multiculturalism have apparently taken their toll, and Danes have passed a series of laws to preserve Danish culture. The latest of these laws came into effect August 1, when face and body veiling became illegal in all public areas in Denmark.

The number of non-Western immigrants in Denmark has grown from 50,000 in 1980 to almost 500,000 today. The total population of Denmark is 5.7 million. The ban is aimed primarily against the estimated 150 to 200 who wear the face veil, but the new law is seen as a sign that Denmark is now turning against multiculturalism.

Hundreds of women, veiled and unveiled, have marched the streets in Copenhagen in protest. But the first fines have already been issued. On August 3, a woman wearing a niqab was fined 1,000 kroner (us$156) and was asked to either remove her veil or leave the public area.

For years, Denmark has been praised for its tolerance toward other cultures and lifestyles. But instead of integrating into Danish culture, these other cultures have formed parallel societies in Danish cities.

One of the effects of multiculturalism in Denmark has been the creation of ghettos. National Public Radio reported that the term “ghetto” in Denmark is a “legal designation typically applied to a neighborhood with more than 1,000 residents” that includes at least two of the following criteria (though additional criteria may apply), as outlined by npr:

While the idea of cultural diversity sounds wonderful, the crime and unemployment rates are alarming. The Danish government draws a parallel between these factors and immigration. The government now has a goal to eliminate the 20-plus ghettos in Denmark by 2030. The law aimed at preserving “Danishness” mandates that young children must be sent to day centers to learn Danish values and language.

From Copenhagen, the Daily Mail’s Sue Reid described the measures the government is taking to turn things around:

Later this year, legislation will force all families living in these ghettos to send their toddlers, as young as 1 year old, to approved day centers to learn the Danish language and Danish values.

The children will have to complete 25 hours of compulsory state education, and while the primary focus will be on language skills and learning, the plan is to educate the mainly Muslim children in the Danish way of life, as well as to give instruction on religious holidays, Christmas and Easter, and their importance in the Christian calendar.

Parents who fail to sign up have been told they could lose their child benefits.

This is the radical policy of a government that, like so many others in Europe, has accepted hundreds of thousands of migrants over recent years and is trying desperately to tackle the problems of integration. Indeed, the challenges Denmark is wrestling with are replicated across the EU as countries including Greece, Italy, Austria and Germany struggle to assimilate large numbers of migrants.

Failed integration has brought immense problems to Denmark and other European countries. The government’s attempt to solve them by enforcing a cultural conversion will only make matters worse. In “How One Activist in Germany Woke Up to the Dangers of Muslim Immigration,” theTrumpet.com senior editor Joel Hilliker described a similar mood change occurring in Germany and explained the prophetic relevance:

Enmity between Catholic Europe and Islam—particularly Germany and Islam—is one of the most prophetically significant trends in the world today. The shift in the German mindset is already measurable. The Bible foretells that an opportunistic leader will seize the moment and put himself forward as the solution to repel this threat to the nation.

The prophecies also suggest that this very issue could help unite several other European nations behind Germany, to demonstrate a united front of resistance. A unified German-led European empire is coming! Today’s headlines show the groundwork in advanced stages of preparation for this crucial biblical prophecy to be fulfilled.

Europe today is proof of this prophesied clash of civilizations, and this proves the accuracy of the Bible itself. Daniel 11:40 describes “the king of the north” responding violently against “a push” from “the king of the south.” The king of the north is modern-day Europe, led by Germany, and the king of the south is radical Islam, led by Iran. These two cultures have clashed repeatedly over the last few centuries, never learning the way of peace that would unite them. The flood of migrants into Europe is leading to the worst clash yet.

To learn about this prophesied clash and what follows thereafter, order your free copy of The King of the South, by Gerald Flurry.

Daniel 8 prophesies of the rise of a strongman in the king of the north. You can read more about him in our booklet A Strong German Leader Is Imminent. This man is prophesied to lead an already hostile Europe to war. Europe’s failing immigration policies are leading to his power grab.