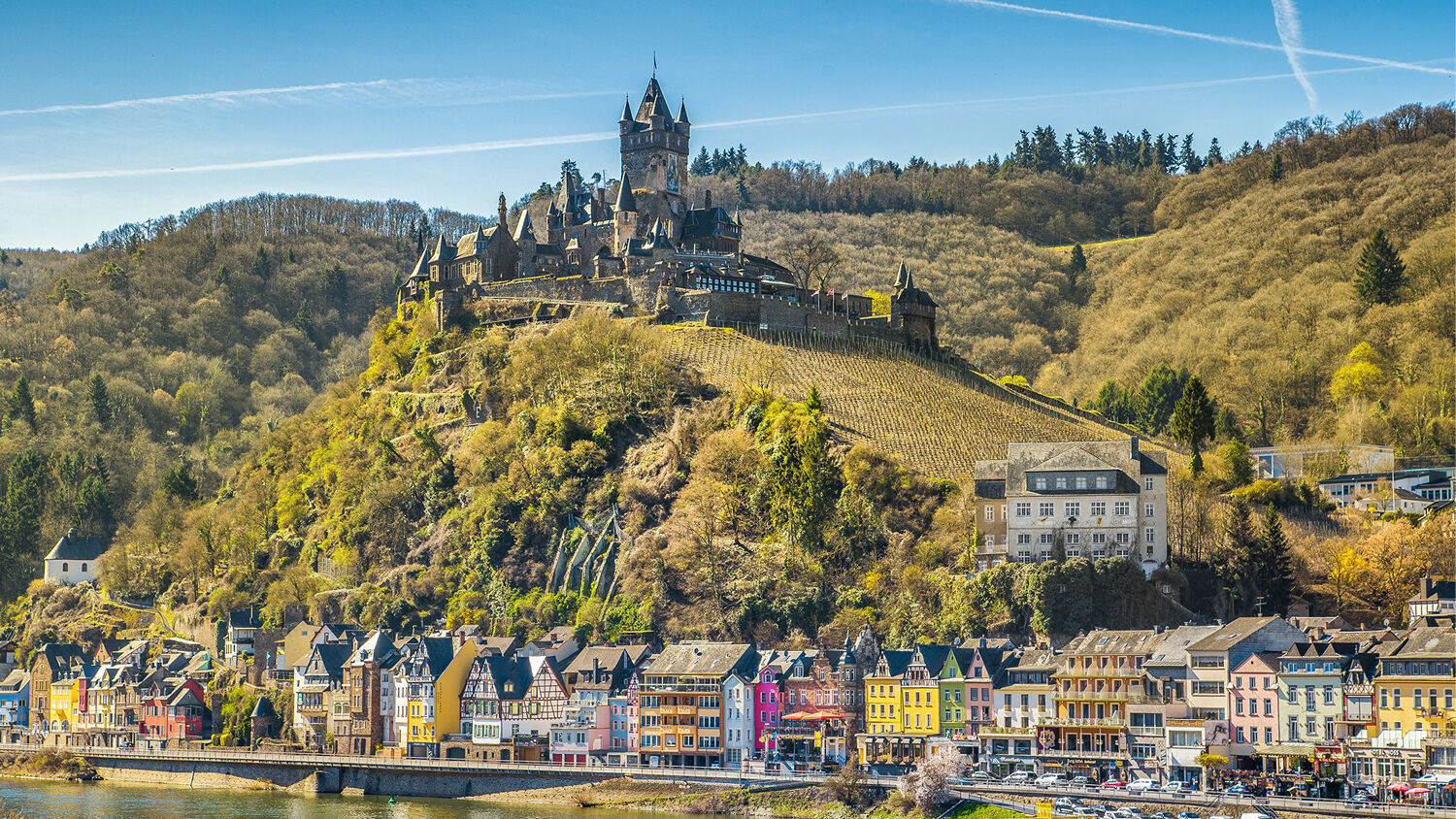 Continental Europe leads the world in inherited wealth. Two thirds of Germany’s richest people inherited their fortune, according to a 2016 study of the world’s billionaires by the Peterson Institute for International Economics. In the nations that were once part of the Holy Roman Empire, 57 percent of the billionaires are heirs and heiresses. In Anglo-Saxon nations, only 29 percent of billionaires inherited their wealth, and in East Asian nations, the figure is 17 percent.

The political borders of Europe’s nation-states were created in the aftermath of World War i. But beneath these boundaries, many of the economic fiefdoms of the Holy Roman Empire still exist. The feudal aristocrats who run them have just had to learn to manage their assets differently. Instead of relying on the agricultural labor of peasants, modern-day blue bloods manage industrial conglomerates, multinational insurance firms and private banks.

Among these aristocrats is Baron Karl-Theodor zu Guttenberg, the former Christian Social Union defense minister of Germany, with a castle in Bavaria, who currently runs a corporate advisory and investment firm in New York City. But with a family fortune of roughly $900 million, he is far from Germany’s wealthiest aristocrat. Baron August von Finck is worth $9.2 billion. His wealth comes from the sale of a bank his grandfather Wilhelm von Finck started in 1870. He now invests in a diversified portfolio and supports the Alternative für Deutschland party.

A recent study by the Bank of Italy found that the richest families in Florence today were also at the top of the socioeconomic ladder 600 years ago. Marquise Lamberto Frescobaldi is a 30th-generation winemaker from Florence whose family built its fortune lending money to English kings Edward i and Edward ii to pay for the Crusades. Today, the Marquis de’ Frescobaldi is looking to expand his family’s wine empire into Russian and Asian markets.

Count Henri de Castries of France is most famous as the chairman of the Bilderberg Group, a secretive trans-Atlantic forum for the exchange of ideas between European and North American political and economic elites. He was also the ceo of the French multinational insurance firm axa until his retirement in 2016. Now he spends his weekends at his castle in Anjou and works as the chairman of European Operations for the private equity firm General Atlantic.

Nobility was abolished as a legal class in France in 1870, in Germany in 1919, and in Italy in 1946. Here is how Otto von Habsburg, the last crown prince of Austria-Hungary, described it in 1989: “The [European] Community is living largely by the heritage of the Holy Roman Empire, though the great majority of the people who live by it don’t know by what heritage they live.”

When Herbert W. Armstrong, the editor in chief of the Trumpet’s parent magazine, the Plain Truth, met with Habsburg in 1983, the Austro-Hungarian aristocrat expressed disappointment that European unification was proceeding so slowly. But he speculated that a crisis could push the panic button in Europe, causing the Continent to finally unite.

Bible prophecy reveals that this will happen.

In Revelation 17-18, God describes the German-led, Vatican-influenced empire that is emerging in Europe. This empire is actually the prophesied seventh resurrection of the Holy Roman Empire, and its economy is being led by many of the same families who led it in the past. The European Union is espousing a type of crony capitalism that emulates the structure of Europe’s old feudal system.

The world is so ignorant of the Holy Roman Empire that even most Europeans don’t see what is happening, much less how it poses a deadly threat to the world. To understand, read our free booklet Who or What Is the Prophetic Beast?, by Herbert W. Armstrong.