Receiving correction is one of the greatest blessings in your life. 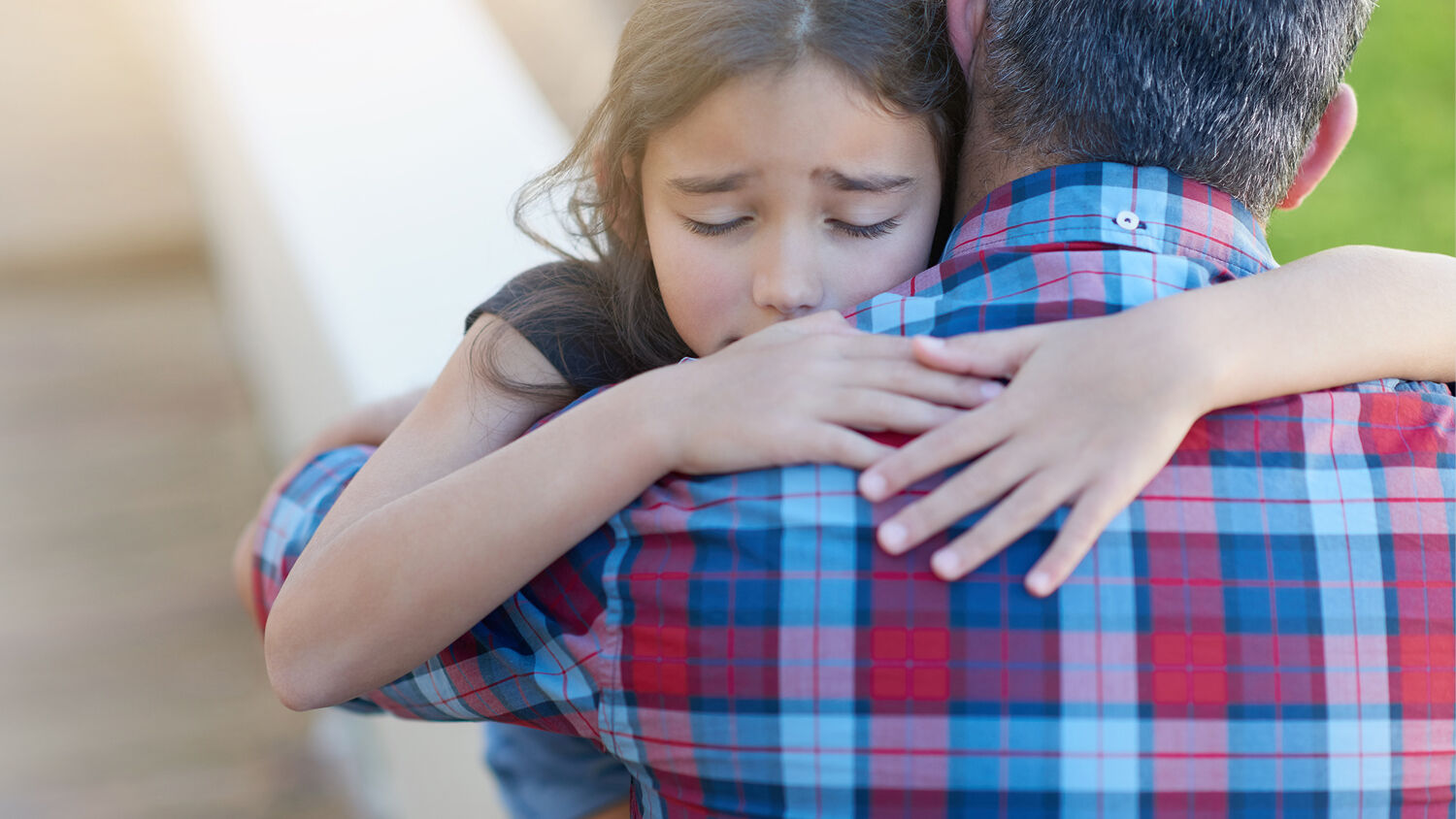 Receiving correction is one of the greatest blessings in your life.

What is the hardest thing for a human being to do? Thanks to pernicious human nature, of all the strenuous, formidable, even heartbreaking things you can face, perhaps the most difficult is this: when you’re wrong, to truly admit it. So you can change it.

This truth came to mind during a recent congressional testimony from a top agent in the Federal Bureau of Investigation. This man was involved in investigating Hillary Clinton’s e-mail scandal, Russia’s involvement in the 2016 U.S. presidential elections, the Trump-Russia dossier, the leak of Democratic National Committee e-mails, former National Security Adviser Michael Flynn, and finally the probe into alleged collusion with Donald Trump’s presidential campaign. He was also committing adultery with an fbi colleague. The thousands of text messages he exchanged with her communicated his extreme bias and hostility toward Trump and his supporters.

But then this man’s actions were exposed. The world found out about his adultery, his political prejudice, and his obvious motivation to use his power to damage Mr. Trump. He was called before members of Congress to give nationally televised testimony accounting for his actions.

And there this guilty man boldly, consistently and defiantly insisted he was perfectly innocent. The more evidence of his wrongdoing that was laid before him, the more combative and condescending he became. When one congressman questioned his integrity, he called that “insulting” and said, “I take offense.” His defiance included a smirk so noticeable that a Congressman called him out on it, saying he wondered how often the man had looked into his wife’s eyes and lied about his adultery.

Somehow this individual had managed to rise to a very high position, paid with American tax dollars, within a high-level law enforcement agency. To me that speaks volumes about the current state of America’s government.

As unique and egregious as this man’s situation is, his spirit of the self being right—even when shown to be wrong—has become common in America. In fact, it has prevailed throughout human history. It can easily plague your own life.

The question is, what happens to those who never admit fault, who never accept correction? “He, that being often reproved hardeneth his neck, shall suddenly be destroyed, and that without remedy” (Proverbs 29:1). Like a plane whose yoke is never turned or pulled, they fly off course—and crash.

The truth is, we are pitiful, blind creatures without God. Yet we naturally take on the mindset of the devil, who won’t admit his failures and will still be insisting on his innocence and righteousness when he is finally cast into outer darkness.

This is the fundamental reason why human civilization has a history and an immediate future dominated by misery, injustice, strife and failure: Because man naturally rejects correction. America is a colossal example: This nation is being chastened, corrected and humbled in countless ways, yet this is not arousing in people any spirit of contrition or sense of repentance. People on every side of every issue are only digging in deeper, doubling down on the supposed correctness of their own position. With engines on full throttle and the mountainside coming into view, we still insist self is right.

We all need correction! There is nothing sweeter than a child who has done something wrong who responds to his parent’s correction and turns away from a wrong attitude and toward humble repentance. God is a loving Father, and He will give us loving correction—not just through troubles and curses, but through the pages of His Word and through His servants—if only we will accept it.

Here are four points to help us take advantage of God’s precious correction.

1. Stop fighting it. Acknowledge that you have a deep-seated, carnal resistance to being corrected. You must purge that resentment (Proverbs 12:1).

2. Pray for it. Regularly pray that God will correct you, in His mercy. You need that persistent contact with God in order to live the way of God-is-right, not self-is-right (Jeremiah 10:23-24).

3. Accept it. Correction will come to you in different forms. Don’t focus on the means by which it comes; focus on whether it is true (Proverbs 27:5-6).

4. Apply it. Humbling yourself enough to do the first three points means nothing if you don’t follow through (James 1:22).

“My son, despise not thou the chastening of the Lord, nor faint when thou art rebuked of him: For whom the Lord loveth he chasteneth, and scourgeth every son whom he receiveth” (Hebrews 12:5-6). In a recent public address, Trumpet editor in chief Gerald Flurry spoke about the need to embrace correction and thank God for it. He shared some personal experiences with correction he had received in his life, and said that every time he accepted and applied it, it brought growth and blessings.

Like flying a plane, living a good human life requires constant correction, adjustment and improvement. What happens to those who are correctable before God is not just a good life, but the achievement of their incredible human potential.