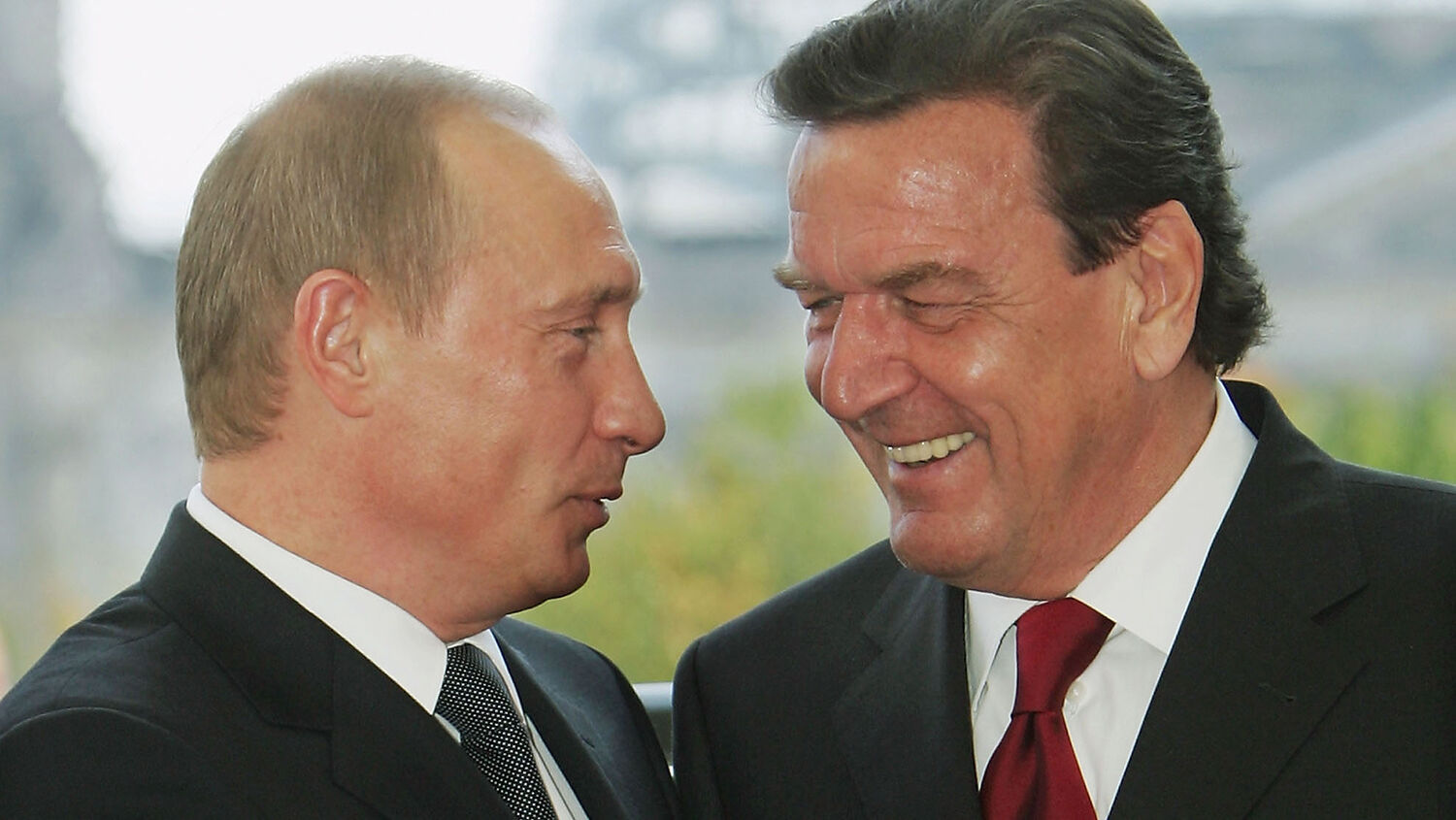 A massive story that few want to talk about

We need to carefully watch what is happening right now between Germany and Russia.

I urge you to watch my Key of David program this coming weekend, “Germany and Russia’s Secret War Against America.” This is also the cover story for our September 2018 Trumpet issue, which we are sending to the printer today.

This massive story has been developing for years, and few have paid attention. But on July 11, United States President Donald Trump publicly rebuked German Chancellor Angela Merkel for Germany’s decision to buy a massive amount of gas from Russia. “I think it’s very sad,” he said, “when Germany makes a massive oil and gas deal with Russia, where you’re supposed to be guarding against Russia, and Germany goes out and pays billions and billions of dollars a year to Russia.”

This oil and gas deal is in the form of a pipeline project called Nord Stream 2. This is a pair of parallel pipelines that will transport huge quantities of Russian natural gas under the Baltic Sea for almost 800 miles and into Germany. When it opens in 2019, it will double the capacity of the first Nord Stream project, which was completed in 2012.

For years, Germany has been criticized for the Nord Stream projects, but it pays no attention and presses ahead. This shows that Germany is not very interested in relying on NATO anymore. So President Trump exposed this in public and criticized Merkel.

“Germany is totally controlled by Russia,” he later said, “because they will be getting from 60 to 70 percent of their energy from Russia and a new pipeline. And you tell me if that’s appropriate, because I think it’s not, and I think it’s a very bad thing for NATO and I don’t think it should have happened.”

There are several reasons why this is an alarming development we need to closely watch.

When the North Atlantic Treaty Organization (NATO) was started back in 1949, its basic purpose was to protect disarmed Germany and other European countries from the Russian-led Soviet Union. To accomplish this, the treaty established “collective defense” for member nations: If an aggressor attacked one of them, it would have war with all of them.

Why would these nations want to do that? Well, it is easy to see why Russia would. Russian President Vladimir Putin views NATO as a force that restricts Russia’s rise and slows down his quest to rebuild the old Soviet Empire. He has made no secret of his loathing for this U.S.-led organization. So his reason for wanting to unravel it is plain.

What is not as obvious is the fact that GERMANY ALSO WANTS TO ELIMINATE NATO.

America spent billions raising Germany from the rubble of World War II and billions more keeping the peace in Europe. Germany would not be where it is today without the vast amount of help America supplied. President Trump mentioned this in his remarks on July 11: “[W]e’re protecting Germany, we’re protecting France, we’re protecting all of these countries, and then numerous of the countries go out and make a pipeline deal with Russia where they’re paying billions of dollars into the coffers of Russia.”

Why would Germany be spurning that history? Many elite Germans believe their nation has now gotten all it can from the U.S. and they are ready to move on. Some powerful Germans today are thinking more and more about the Holy Roman Empire, and they want modern Germany to take on more power of its own in the spirit of that empire. They want to establish Europe as a mighty, German-led superpower.

These Germans know that NATO is an obstacle to that goal. Back when NATO was first founded, its first secretary general, Hastings Ismay, explained its main purpose: “Keep the Russians out, the Americans in, and the Germans down.” The notion of keeping “the Germans down” directly contradicts the imperialistic ambitions that are growing more intense among many elite Germans today.

Germany’s antipathy toward NATO is also clear in the fact that the country only spends about half the minimum amount the organization requires member states to spend on defense. Why won’t Germany pay its full share when it has perhaps the strongest currency in the world? Partly because it doesn’t really believe in the alliance, and partly because the U.S. has let it get away with it. Now President Trump has called Germany out on its failure to meet that requirement, and I think rightfully so.

Please watch the Key of David program to learn more about how this pipeline project will revitalize Russia’s weak economy and undermine the trans-Atlantic alliance. It raises troubling memories of past Russian-German deals that preceded massive world war. Above all, it gives you a sense of where we are in the fulfillment of Bible prophecy.