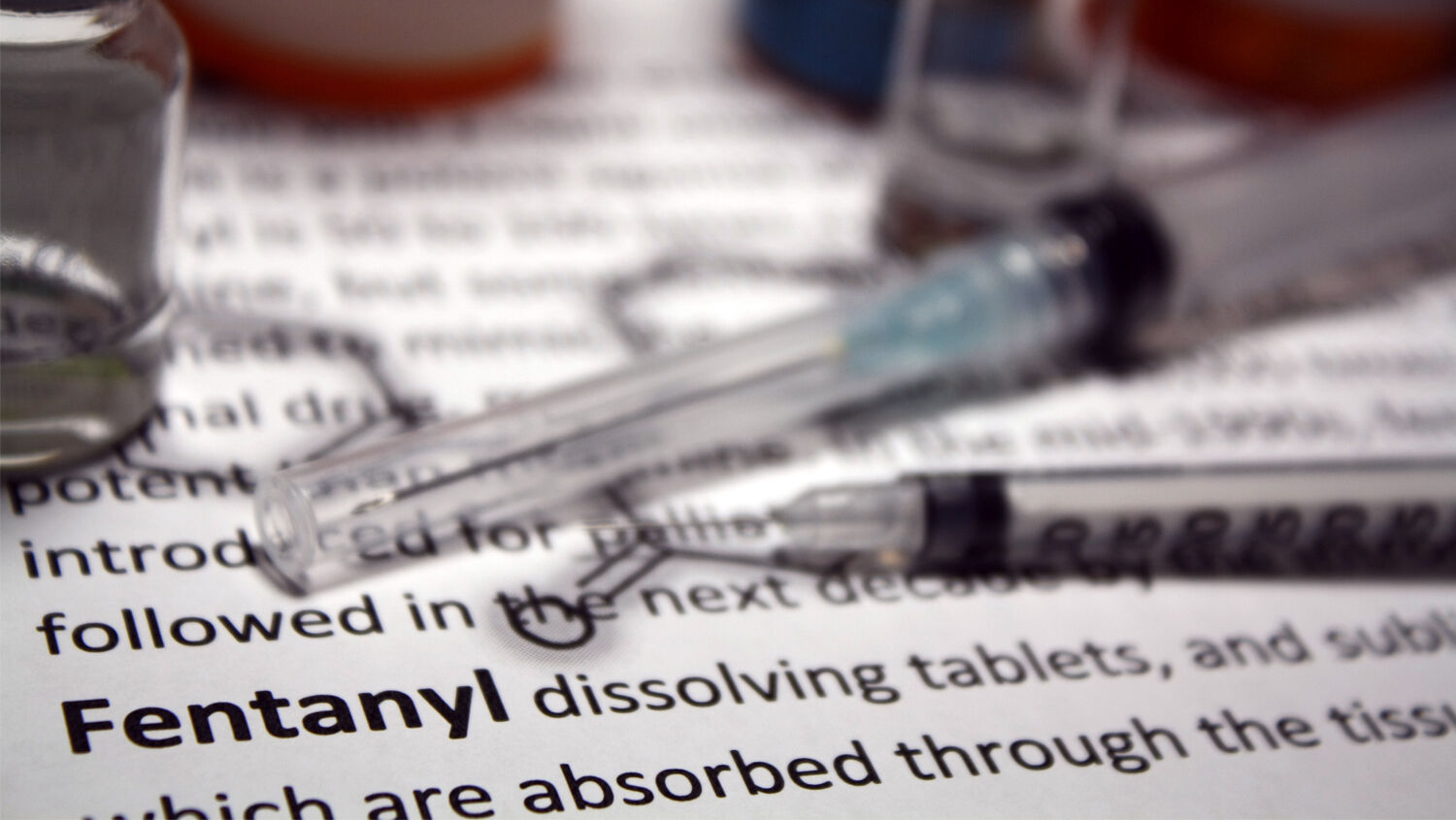 An examination of Communist strategy reveals that there is more to Chinese drug trafficking than meets the eye.

The United States is voluntarily exposing itself to a chemical attack. Since 2000, this assault has killed more than 700,000 Americans. The weapon is illegal drugs, and Americans are killing themselves with it. In addition to these drug overdoses, roughly 100,000 Americans have been killed in drug-related homicides. This epidemic is destroying the willpower of 28 million people, and costing the economy over $1 trillion per year. Since 6 in 10 drug users are under 34, these problems will likely worsen in the near future.

If a foreign enemy wanted to undermine America from within, facilitating a flow of illicit drugs into the country would be an effective way to do it. In fact, the People’s Republic of China has adopted just such a strategy.

Drug overdose is now the leading cause of death for Americans under 50, and synthetic opioids like fentanyl are responsible for one third of these fatal poisonings. Since fentanyl is up to 50 times more powerful than heroin, it is only legally available to cancer patients with a doctor’s prescription. The majority of fentanyl in the U.S. arrives illegally from China directly through the mail or indirectly through Mexico.

According to a Senate report released in January, Americans purchased nearly $800 million worth of fentanyl pills directly from Chinese chemical labs over a two-year period. Taking advantage of the anonymity provided by digital currencies like Bitcoin, Chinese sellers mailed an estimated 500 packages of fentanyl through the U.S. Postal Service.

Chinese labs have partnered with Mexican cartels to smuggle fentanyl into America. Mexico’s national security commissioner told the newspaper Reforma that most fentanyl entering Mexico from China comes through the port of Manzanillo in the state of Colima. Once the fentanyl is unloaded, it is smuggled into the U.S. by either the long-established Sinaloa cartel or the up-and-coming Cartel Jalisco Nueva Generación.

China is also the main supplier of the precursor chemicals like ephedrine and pseudoephedrine that Mexican cartels use to manufacture methamphetamines, a stimulant to the central nervous system that 1.2 million Americans are addicted to.

The deputy director of China’s Foreign Ministry information department said January that her nation “stands ready to work with the U.S.” to crack down on illicit opioid shipments to the Americas. But the Chinese government has taken no meaningful action. After U.S. President Donald Trump asked Chinese President Xi Jinping to do more to stop the “flood of cheap and deadly” fentanyl manufactured in China, the deputy chief of China’s National Narcotics Control Commission said America should look at domestic factors for its drug crisis instead of blaming China. Former Mexican ambassador Jorge Guajardo told the New York Times that in all his time working for the Mexican government, “the Chinese never showed any willingness to cooperate on stemming the flow of precursors into Mexico.”

The fact that Chinese companies and the Chinese mafia are trafficking dangerous drugs into America gives the Chinese government plausible deniability. An examination of Chinese military strategy, however, reveals that more is going on than meets the eye. The Chinese Communist Party has a long history of pushing illegal drugs into the hands of its enemies.

After the start of the civil war between the Nationalist Party of China and the Communist Party of China, revolutionary leader Mao Zedong instructed his subordinates to begin cultivating poppies. The Communists created opium and trafficked it into non-Communist regions of China. As the people in those areas used the readily available drugs, their societies, governments and militaries became weaker. The Communists could then conquer the area. After they did so, they outlawed the use of narcotics. After the Communist Party conquered mainland China in 1949, Mao nationalized opium production and started using narcotics as a chemical weapon to destabilize his foreign rivals—primarily Japan and the United States.

During the 1950s and 1960s, Chinese Premier Zhou Enlai managed the nation’s narcotics operations. Soviet statesman Mikhail Suslov said in 1964 that Zhou’s strategy was “to disarm the capitalists with the things they like to taste.”

There is scant evidence that any premier since Zhou has actively managed China’s narcotics trade, but Chinese strategy still lists “drug warfare” as part of its larger military strategy to destabilize rivals.

By turning a blind eye, at the very least, to the actions of Chinese chemical labs and the mafia, the Chinese government is enabling a flow of illicit drugs that tear at the fragile fabric of U.S. society. America’s drug epidemic is ripping apart families, fomenting crime, crippling the economy, and destroying the next generation of Americans. Many U.S. leaders have admitted to using drugs in the past, and 1 in 10 Americans admit that they use illegal drugs on a monthly basis.

While Mexican cartels and the Chinese Communist Party are facilitating and profiting from this destruction, it is ultimately the depravities of the American people that are leading the U.S. down its path to ruin. Drug pushers may be putting this chemical weapon into the hands of the Americans, but it is the Americans who are using it on themselves—and demanding more and more “things they like to taste.”

“Strong marriages build strong children,” Trumpet editor in chief Gerald Flurry writes in his booklet No Freedom Without Law. “We need strong children who are not vulnerable to drugs. Why do children want to take drugs and destroy their minds? The mind is the only thing that really sets us apart from animals. What is lacking in their lives that would make them want to do that to themselves? Why even take a chance on something so destructive? Because their wills are so weakened, they must have something to fill the void their parents have left—in most cases. Of course, drugs don’t truly fill that void at all—they only bring people into slavery of the worst possible kind. Drug addiction destroys the will!”

Mexican cartels and Chinese labs would have no effect on American society if people knew and clung to God’s laws of family living. But because the American people have rejected God and have given themselves over to pleasures they know are destructive, problems like drug addiction are tearing the U.S. apart. Only repentance can dismantle America’s culture of escapism and turn people to God’s pure, wholesome, happy way of life.