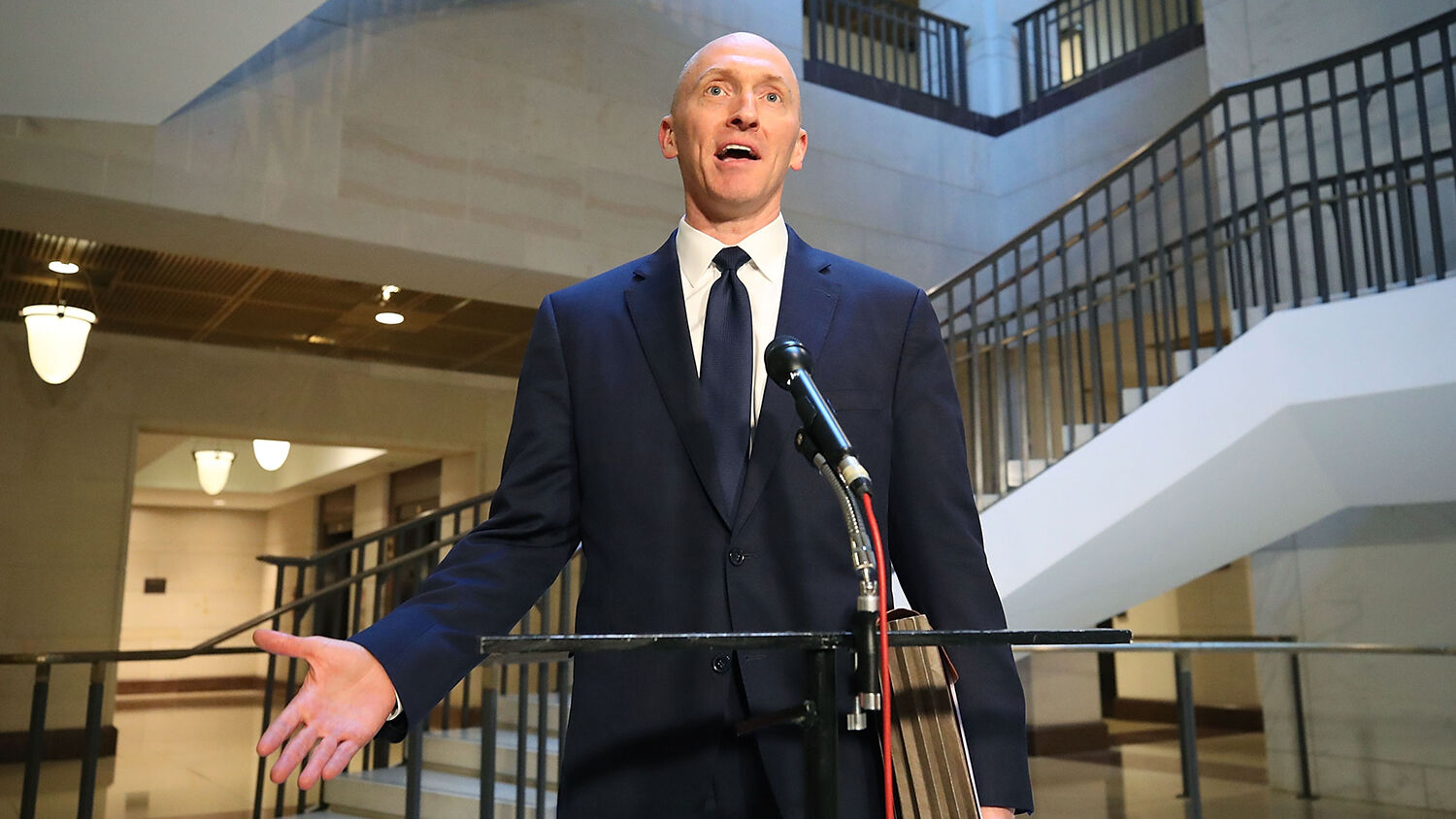 Carter Page, former foreign-policy adviser to the Trump campaign, speaks to the media after testifying before the House Intelligence Committee on Nov. 2, 2017, in Washington, D.C.
Mark Wilson/Getty Images

Over the weekend, the Federal Bureau of Investigation finally released 412 pages of documents related to the surveillance of Carter Page, including the fisa court application. Though the pages are heavily redacted, the information available basically confirms that the fbi relied on the infamous Steele dossier to convince the court to grant a wiretap on Page, who had worked on Donald Trump’s 2016 presidential campaign. Earlier this year, Devin Nunes was demonized for writing and releasing a memo about the use of the dossier in the fisa application. The recently released documents prove the veracity of his memo. On today’s show, I talk about the significance of the Nunes memo and why this story is so troubling.