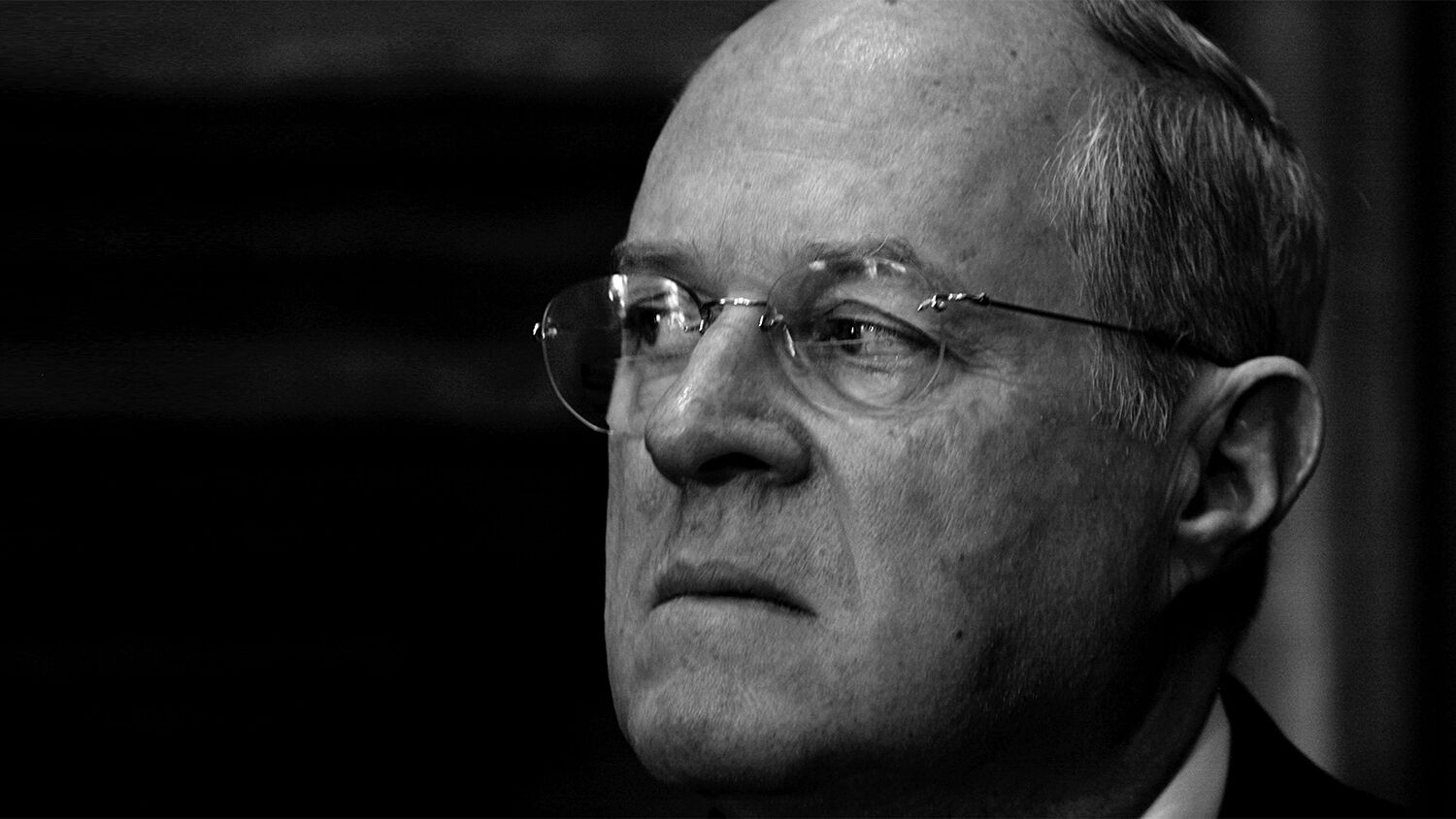 How different would America be today if another justice had been nominated in his place?

After 30 years on the United States Supreme Court, Justice Anthony Kennedy is retiring. He plans to step down on July 31, giving President Donald Trump time to choose his replacement before congressional elections.

Since he took his seat on the bench in 1988, Kennedy has authored 276 majority opinions, 165 concurring opinions, and 100 dissenting opinions. Unlike his colleagues who vote according to a consistent ideology, Kennedy has been the only justice on the bench to side with the court’s progressive justices almost as often as he sides with its conservative justices. This has made him the swing voter during his time on the court. Kennedy cast the tie-breaking vote in a legion of controversial cases that transformed America. This is why he has been hailed as “the most important voter in America” and even “King Kennedy.”

Despite his reputation as a moderate, Kennedy has played a huge role in liberalizing American society. He was the swing vote in landmark cases defending affirmative action, preserving abortion rights, and legalizing same-sex “marriage.”

In 1992, Kennedy joined with justices Sandra Day O’Connor and David Souter to write the plurality decision in Planned Parenthood v. Casey. This case reaffirmed the Roe v. Wade decision that a woman’s right to privacy extends to her decision to murder her unborn child. In fact, it expanded upon this decision by striking down a requirement that a woman notify her husband prior to having an abortion.

In 2003, Kennedy wrote the majority opinion in Lawrence v. Texas. This case overturned judicial precedent to make sodomy and homosexual activity legal in every U.S. state and territory. It struck down anti-Sodomy laws in Texas and 13 other states by declaring consensual sex a protected liberty under the Due Process Clause of the 14th Amendment

In 2013, Kennedy authored the majority opinion in United States v. Windsor. This case declared the Defense of Marriage Act unconstitutional because it defined marriage as the union of one man and one woman, and permitted states to refuse to recognize same-sex “marriages” conducted in other states. Kennedy wrote that treating heterosexual marriages different from state-sanctioned homosexual “marriages” demeaned homosexual couples “whose moral and sexual choices the Constitution protects.”

In 2015, Kennedy cast the tie-breaking vote in Texas Department of Housing and Community Affairs v. Inclusive Communities Project, Inc. In his majority opinion, he ruled that the Fair Housing Act applied to lending, zoning, sales and rental practices that unintentionally discriminate against blacks and other minorities. This ruling gives the government power to intervene in the free market to stop real-estate officials from being unintentionally racist.

Again in 2015, Kennedy cast the tie-breaking vote and authored the majority opinion in Obergefell v. Hodges. This landmark case struck down state bans on same-sex “marriage” and ruled that homosexual couples have a fundamental right to marry, guaranteed by the Due Process Clause and Equal Protections Clause of the 14th Amendment.

In all these cases and many others, Justice Kennedy usurped power that the Constitution grants to Congress, the states and the people to remake American society.

How different would the country be today if another justice had been appointed in his place?

President Ronald Reagan nominated Justice Kennedy to the Supreme Court in 1987. But he was not President Reagan’s first choice. Reagan originally nominated Robert Bork, a highly respected judge, to become a Supreme Court justice. Within 45 minutes of the nomination, however, Sen. Ted Kennedy began demonizing the nominee in a shocking way. Why? Judge Bork was one of the nation’s fiercest and most articulate defenders of the Constitution as it is written—which Senator Kennedy and his affiliates considered ghastly.

Senator Kennedy argued Judge Bork’s originalism would lead to a “Bork’s America” of back-alley abortions, segregation, censorship and midnight police raids. None of these accusations were true, but the attack still worked. The Senate did not confirm Judge Bork, and he never took a seat on the Supreme Court. The Oxford English Dictionary gained a new verb: To bork means “to defame or vilify (a person) systematically, especially in the mass media, usually with the aim of preventing his or her appointment to public office.”

After the Senate refused to confirm Bork’s nomination, President Reagan chose, as a compromise candidate, Anthony Kennedy. The Senate confirmed Kennedy by a vote of 97 to 0, and he was sworn in Feb. 18, 1988.

In the three decades since, as a Supreme Court justice Anthony Kennedy redefined the legal definitions of fundamentals such as life and marriage.

Imagine how different things would have been if Bork had been confirmed instead of Kennedy. Bork would have stood up for the Constitution and not make up his own interpretation.

The Senate defeated Judge Bork’s nomination 58-42, the largest margin ever.

Many people at the time recognized that this was a watershed event in American politics. One law professor said it was “the decisive moment in politicizing the process of judicial selection” that “poisoned the atmosphere for judicial confirmations ever since.” In fact, it poisoned a lot more than that!

In 2005, Bork said what he thought made a good Supreme Court justice: “A willingness to apply the Constitution according to the principles that are actually in it, rather than what they call the ‘evolving’ or the ‘living’ Constitution, which simply means the judges begin to make it up.”

Kennedy’s retirement provides President Trump with an opportunity to appoint a justice who will stand up for the Constitution of the United States. But the generation that has grown up since 1987 does not have the same respect for the rule of law as past generations. Unless this changes, the Constitution will continue to be cast aside. If history is any guide, Americans’ rejection of the foundational law of the land will lead to deadly anarchy as people seek to destroy the current system and replace it with another.

The lawlessness pervading America is far more dangerous than most realize. To understand the spiritual dimension behind this trend, read America Under Attack.