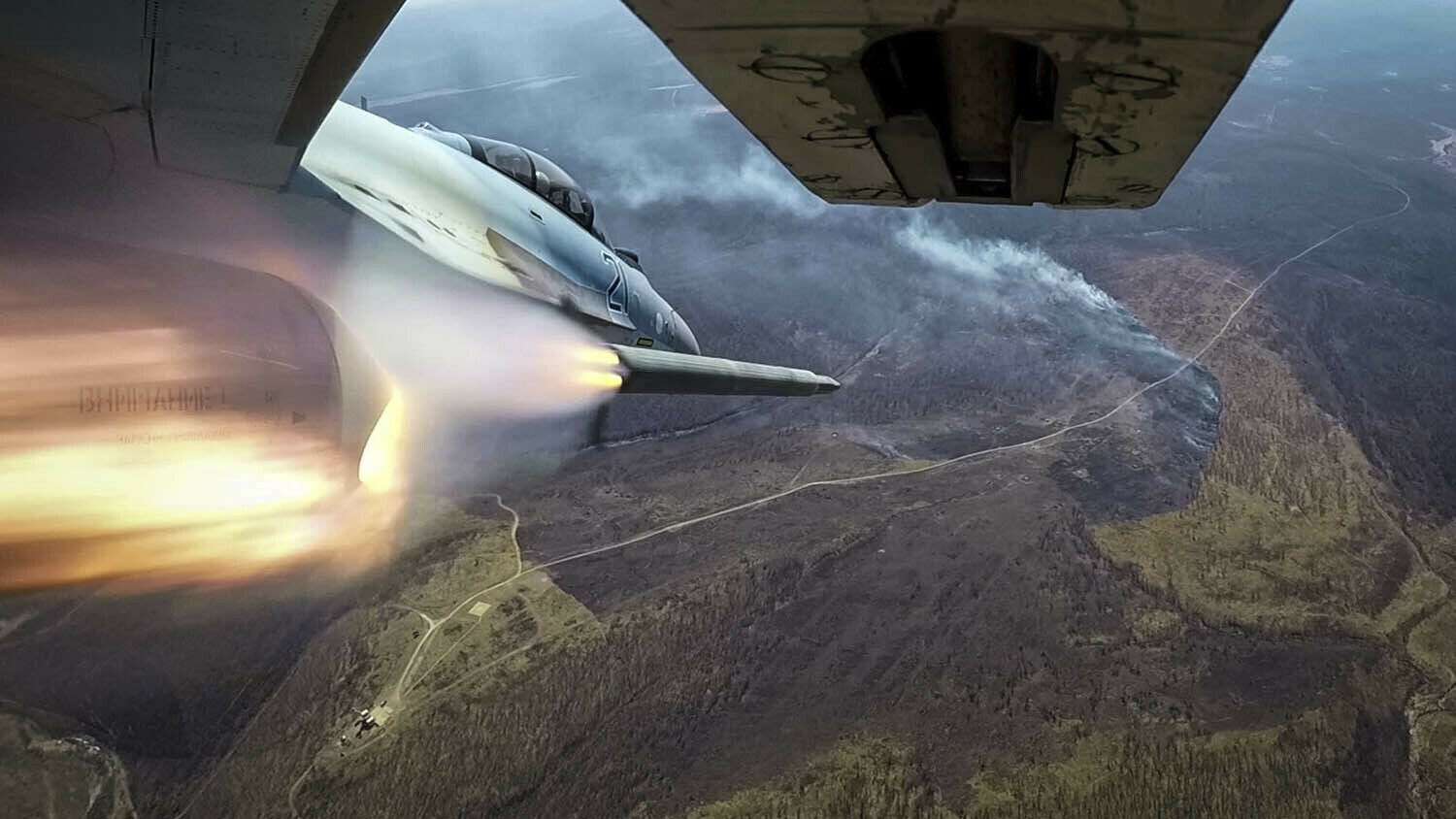 It is vital to watch Europe’s response to Russia’s rising military might.

Russian President Vladimir Putin said on June 28 that the share of modern weapons in the Russian Armed Forces has grown in the last six years from 16 percent to nearly 60 percent.

“Today, it is close to 60 percent, and the current pace will allow us to reach the planned figure of 70 percent by 2021,” Putin said at a reception in the Kremlin honoring graduates of Russia’s military universities.

During the final years of the Soviet Union and for the decade after its collapse, the Russian military suffered major declines. That era was marked by political and economic chaos, which had an enormously negative impact on the military’s funding and power. When Putin became president in 2000, the military was so weak and its equipment so outdated, it was barely operational.

From the earliest years of his rule, one of Putin’s highest priorities has been the transformation of the Russian military into a modern and more lethal force.

Initially, the modernization efforts were slow and challenging. As recently as 2009, a nato dispatch said the Russian Armed Forces rely on “aging and obsolete equipment.”

But in more recent years, Putin’s efforts have begun to pay major dividends.

On Thursday, he said Russia’s cutting-edge Kinzhal air-launched hypersonic missile system is already on trial combat duty in the country’s southern military district. This system alongside the Avangard intercontinental missile complexes and numerous other sophisticated new armaments “will make it possible to increase the Russian Army’s potential by many times,” he said.

Putin also said Russian military technology is now outperforming that of Western powers in some key areas, saying, “A number of Russian-made armaments are years, maybe even decades, ahead of their foreign analogs.”

Since the beginning of his rule, Putin’s goal has been to make the world fear and respect Russia once again. In 2005, he famously called the collapse of the Soviet Union “the greatest catastrophe of the 20th century.” He has labored to rebuild the empire’s former glory. This goal was evident in 2008 when Russia invaded Georgia and took control of 20 percent of its internationally recognized territory. It was clear again in 2014 when Russia annexed Ukraine’s Crimean Peninsula.

Putin’s ongoing modernization of Russia’s military equipment is driven by those same goals of boosting Moscow’s power, challenging the West, and posturing Russia as a power to be feared.

Many Europeans—especially in the eastern regions of the Continent—are alarmed by Russia’s increasing military power.

In 2014, shortly after Moscow annexed Crimea, Trumpet editor in chief Gerald Flurry explained the significance of that event in terms of Bible prophecy:

The Europeans have not forgotten what Vladimir Putin’s Russia accomplished in Georgia and Ukraine. They clearly see Moscow’s increasing military power. The fear that is now intensifying among many Europeans is prompting them to work toward unifying Europe, politically and militarily. Within a united European bloc, they feel they can pool their resources and be better positioned to stand up to the rising Russian threat.

Mr. Flurry’s article explains prophecies in Ezekiel 38, Daniel 2 and 8 and the book of Revelation, showing that these developments are leading to a time of war and devastation that “will cause more suffering than the world has ever known!”

But he shows that the developments now underway ultimately point to good news:

[I]t does describe a lot of suffering coming upon this world—the worst ever. But it is tied directly to the coming of the Messiah, when all suffering ends, and God brings peace, happiness and joy to the world! That is the best news you could ever hear!

For more about these Bible prophecies and to understand the hope-filled truth about the “best news you could ever hear,” read Mr. Flurry’s article “The Crimean Crisis Is Reshaping Europe!”