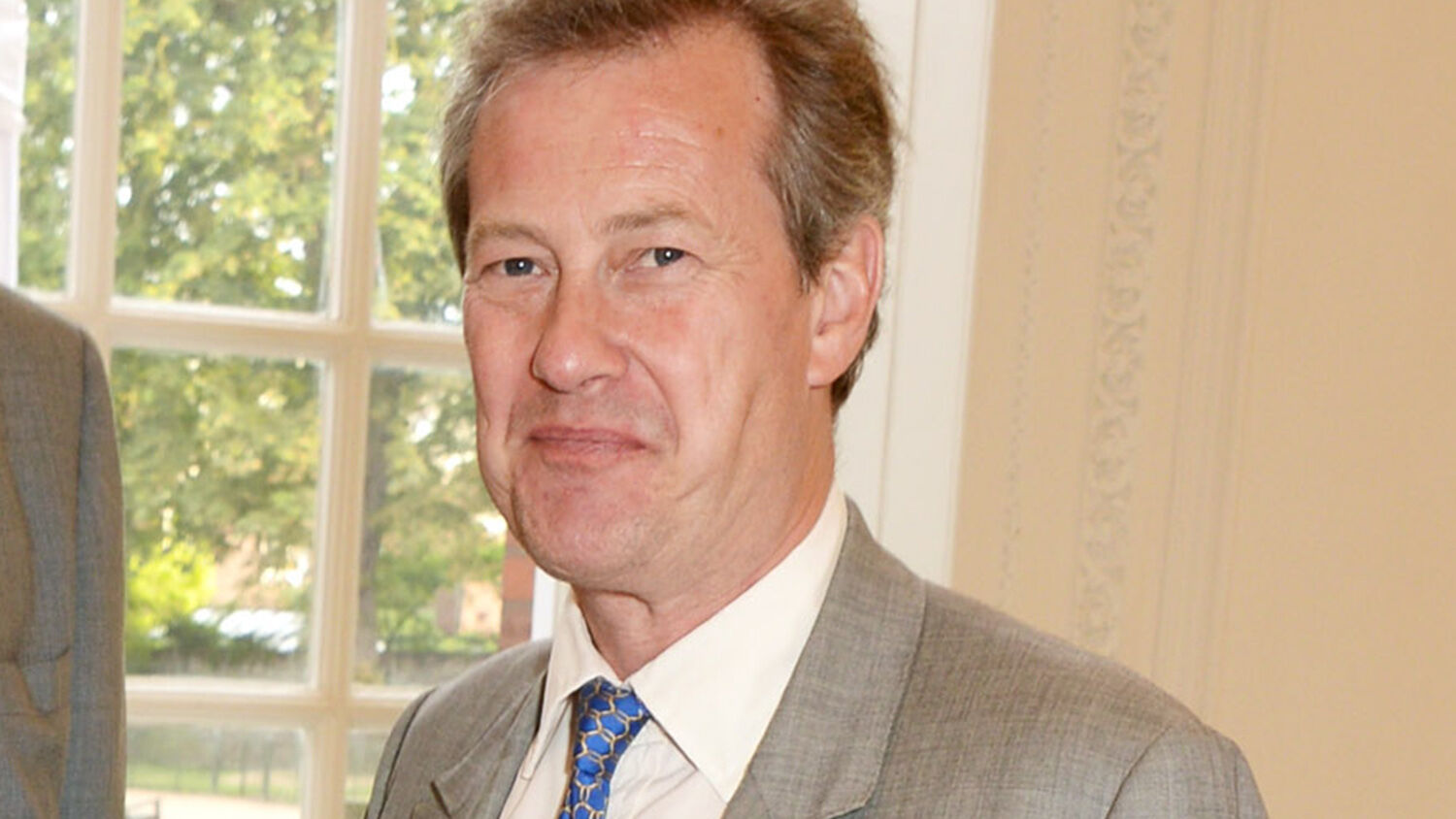 Rather than upholding family values, Britain’s royal family is sliding down a slippery slope with the rest of the nation.

The British royal family is gearing up for another summer wedding, and this one promises to be more controversial than the last. Lord Ivar Mountbatten, a third cousin to Her Majesty Queen Elizabeth ii, has announced his plans to wed his partner James Coyle this summer, in what will be the first same-sex union in the extended royal family.

Mountbatten made headlines in 2016 when he became the first openly homosexual member of the family. He proclaimed his homosexuality after separating from his wife Penny Mountbatten, the mother of his three daughters. When Mountbatten married Penny in 1994, she was aware he was homosexual. She told the Daily Mail, “I married Ivar with a completely open heart and open mind …. Ivar had told me he was bisexual before he proposed. I didn’t have any fears about it because I loved him, and love conquers all, doesn’t it?”

But it was Mountbatten’s extramarital affairs, and Penny’s subsequent depression and alcohol abuse, that eventually conquered their marriage. After 15 years, Penny filed for divorce. Eight years later, she prepares to walk her ex-husband down the aisle and give him away—at the suggestion of their eldest daughter.

His ex-wife and daughters are not Mountbatten’s only supportive family members. The union has the blessing of extended family members, including Ivar’s close friend and youngest son of Queen Elizabeth ii, Prince Edward. However, it isn’t likely that any of the immediate royal family will attend the private ceremony to be held on Lord Mountbatten’s estate in Devon. The Queen has yet to comment on the proposed union, but she made her support of homosexuality and transgenderism clear in a speech before Parliament in 2017.

Although the impending “wedding” is being lauded by the press as groundbreaking and progressive, Mountbatten’s comments highlight the sad reality of family breakdown.

“I loved Penny when we were married, as I still do very much, and I loved our family unit. I never thought this would happen. It’s brilliant, but I never thought I’d marry a man,” he confided to a Daily Mail interviewer. “Being completely truthful, it doesn’t sit comfortably with me that I am going out with a man. I’ve lived my whole life as a heterosexual. … [I]n an ideal world, I would prefer to have a wife because that has always been the norm.”

There is a reason Lord Mountbatten is uncomfortable “marrying” a man. This arrangement is wholly outside of God’s design for marriage. While many now claim that homosexuality is a genetic condition, no genetic evidence supports the idea that people are born homosexual or transgender. The Bible reveals that homosexuality is the result of lawlessness and is sin.

The royal family has been falling from the moral high ground for years, committing fornication, adultery and many other family-destroying sins. The family structure within British society is decaying because people are embracing such sin.

“Before the plague of homosexuality, there is the spirit of fornication, which tears marriages and families apart,” Trumpet editor in chief Gerald Flurry wrote in the September 2017 issue. “Many don’t even learn the concept of marriage and family. We would not have the homosexual problem if we were building God-plane families. Upside-down families are the primary cause of homosexuality.”

Great societies can only be built upon a foundation of stable families. The Bible shows that the moral decay in Britain and its royal family will bring about the downfall of Britain.

For a detailed biblical exposition of this subject, request our free booklet Redefining Family.