Truth that the most highly educated of this world cannot understand. 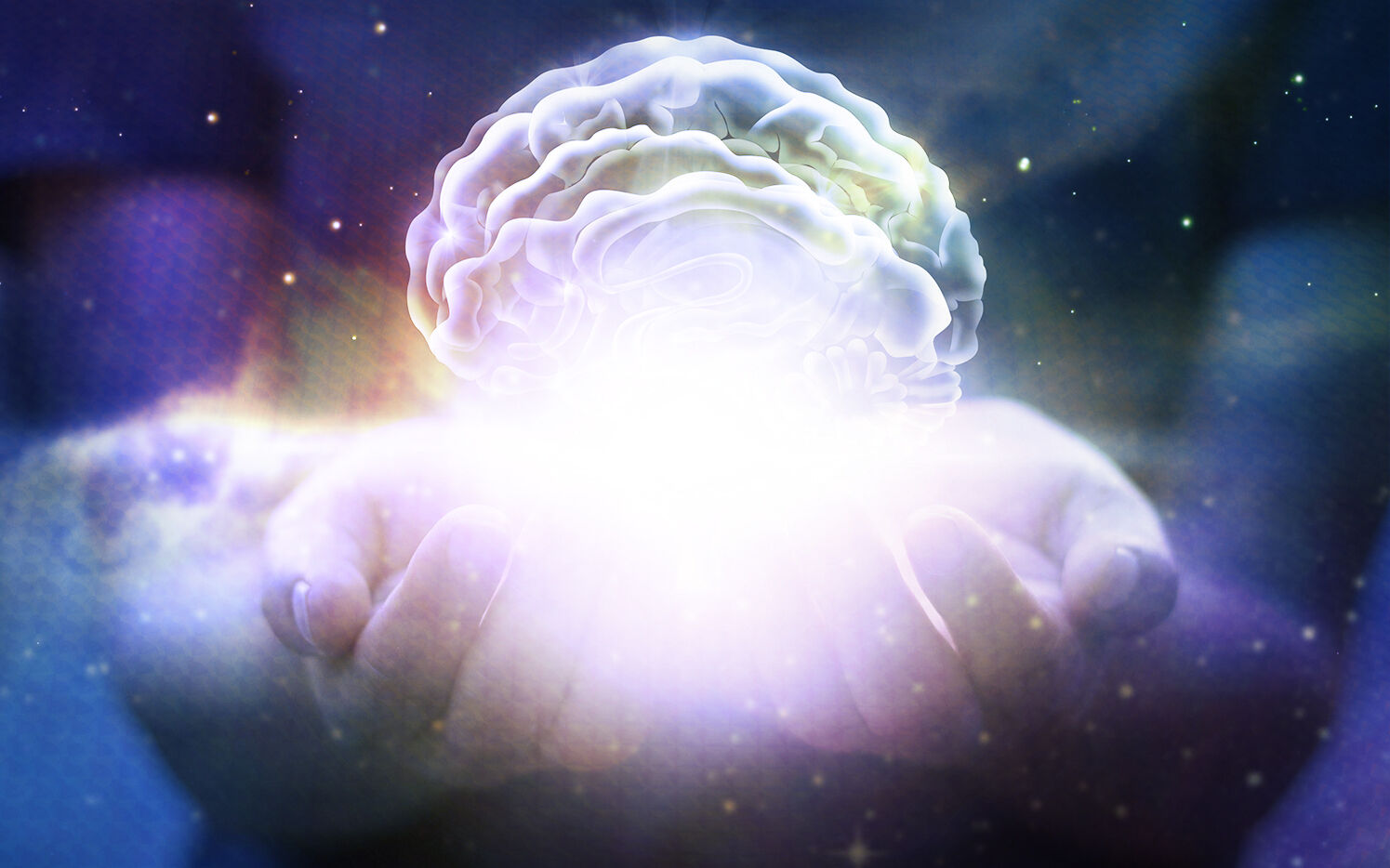 Truth that the most highly educated of this world cannot understand.

Why should this important subject baffle even the most highly educated people? Why is the world so ignorant about what the human mind is?

The real question is, who actually understands the human mind? Can anybody understand it without having it revealed by his Creator?

God has revealed the mystery of the human mind in the Holy Bible, if only people would accept it. Understanding your mind is an absolute, marvelous blessing.

True education explains the human mind and its purpose, but worldly educational institutions do not.

Herbert W. Armstrong explained the Bible’s teaching on this vital subject in the third chapter of his greatest book, Mystery of the Ages. You can read this book to clear up the mystery.

Mr. Armstrong said after writing the book: “In real fact, I feel I myself did not write it. Rather, I believe God used me in writing it. I candidly feel it may be the most important book since the Bible” (co-worker letter; Sept. 12, 1985).

That is a strong statement, but I believe it is true and that you can prove it. God wants us to understand the human mind, and He gave special insight into this subject and many others in Mystery of the Ages. I would encourage you to think seriously about what Mr. Armstrong said.

I recently received a letter from a man who is fighting a number of problems, but who is studying Mystery of the Ages. He is coming to understand a special truth that eludes many educated leaders. He knows more about the human mind than a lot of professionals do.

This man was particularly impressed with this statement from Mystery of the Ages: “The real value of a human life, then, lies solely within the human spirit combined with the human brain. It should be stated at once that this human spirit is not perceived by the most highly educated psychologists, yet it is the very essence of the human mind.”

That is an amazing paragraph! What do you know about this “human spirit”? This is invaluable and uncommon understanding. But your Bible states definitively that there is a spirit in man. “For what man knoweth the things of a man, save the spirit of man which is in him? even so the things of God knoweth no man, but the Spirit of God” (1 Corinthians 2:11). There are clearly two different spirits mentioned here: the human spirit and the Holy Spirit.

That approach explains why their comprehension is limited. Think about the difference between the dumb animals and man. Animals can’t think or make decisions. They have no morals, no awareness of God. The animal brain can’t even compare to the human mind! Humans are vastly superior in function. Animals have instinct, whereas the human mind has tremendous power of intellect. In physical composition alone, however, animal and human brains are nearly identical. “Human and animal brain are alike,” Mr. Armstrong wrote. “Human mind superiority comes not from superior brain, but from the presence of human spirit within the human brain” (ibid).

We regularly invite the greatest performing artists in the world—musicians, singers and dancers—to Armstrong Auditorium in Edmond, Oklahoma, as part of our Armstrong International Cultural Foundation concert series. We aim to display the very best of the human spirit. These concerts and performances are uplifting, inspiring and sublime. It is stunning what human beings can achieve when they develop their God-given capacity!

The human spirit supplies the power of intellect, but its main purpose is to connect with the Holy Spirit. Mr. Armstrong continued, “But the human spirit in mortal man makes possible a direct contact from the great Spirit God. There is no direct channel of communication between the dumb animal brain and the mind of the Supreme God.” That spirit can connect with the Holy Spirit, which makes it possible for human beings to become spiritual sons and daughters of God!

In Genesis 1:26, God says He made human beings to look like Him (“likeness”) and also to have the opportunity to develop His own character and mind (“image”). There are two parts: physical resemblance and spiritual character. Such astounding truth is in the very first chapter of the Bible, yet who understands it?

We cannot understand the majestic, royal, incredible potential of a human being without knowing what the human spirit and the human mind are! The human spirit enables man to fulfill his ultimate, God-given purpose, which is to enter into the very Family of God! What a future man has! It is a real tragedy if we don’t understand this. But you will not find it in evolution.

In Matthew 11:25, Jesus Christ prayed, “I thank thee, O Father, Lord of heaven and earth, because thou hast hid these things from the wise and prudent, and hast revealed them unto babes.” God has hidden His truths, including this about the human spirit, from the world! Only the humble and teachable can understand. You could sit down and reason for years, and you still wouldn’t understand the mysteries of the human mind unless God revealed it.

Look at the context of Christ’s words: He was fiercely rebuking people for being too materialistic and intellectually vain to be taught! How true that is of the great majority of the highly educated in our world today.

Worldly colleges cultivate in their students an attitude of superiority over others. They are not humble, and they close their minds to God. They insist that there isn’t any spirit in man. Says who? Some little man, who without that spirit would be nothing more than an animal? Yet he is so much more than an animal that it is mind-shattering to think about!

We are talking about the mind of God being built in man—if only he would listen to God!

At Herbert W. Armstrong College, we teach our students to be humble and teachable. That is the only way to learn from God. The people Christ was speaking to wouldn’t let God in the flesh teach them! The fate of the haughty intellectuals of this world will be worse than that of Sodom and Gomorrah, which God burned to the ground with fire from heaven (verses 23-24).

“Evolution is concerned solely with material life and development,” Mystery of the Ages says. “It knows and teaches nothing about spiritual life and problems, and all the evils in the world are spiritual in nature.”

Whether or not people realize it, what Mr. Armstrong wrote reveals how to solve world problems: Learn what the human mind is and what man himself is! We must acknowledge the spirit realm—both the good and the evil. God is willing to teach us if we will just respond to Him.

Think about this prophetic warning given by the Apostle Paul: “Beware lest any man spoil you through philosophy …” (Colossians 2:8). It is possible to be spoiled and corrupted by too much intellectualism and self-reliance. The psychologists and philosophers, the supposed experts on the human mind, have so little understanding. And look at the mess this world is in, under the leadership of all these so-called experts! We have ushered ourselves right to the brink of annihilating ourselves! And yet most people want to close their minds to God and continue on in their ignorance.

There has never been a greater time than now to ask and answer the questions Why man? and What is the human mind? If we seek the answers from God with humble, teachable attitudes, then God will open our understanding! He has made the answers available and removed the mysteries from the Bible!

The answers are plainly presented in Mr. Armstrong’s book Mystery of the Ages. I strongly encourage you to study this book. We will gladly send you a free copy, no strings attached. This book is so much better than one would think at first glance. It will open your mind to the truth in the Bible! Alongside your Bible, it will guide you into areas and wonders you have never dreamed of!