What we are eating now is not the food it once was. 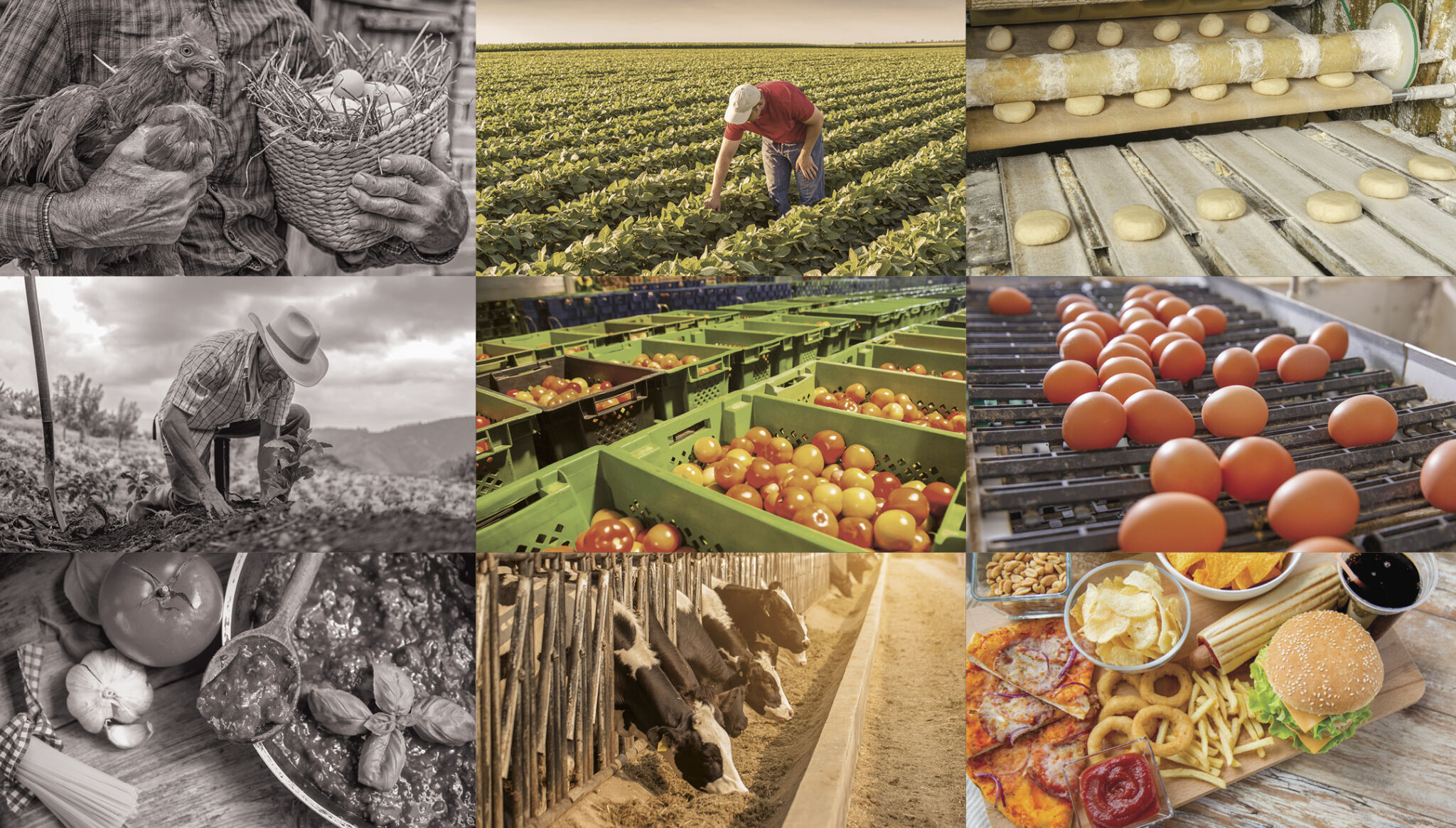 What we are eating now is not the food it once was.

In the last century, human transportation has gone from horse and buggy to space travel. The foods we’ve eaten have taken an equally remarkable journey, with dietary patterns changing from the family table to today’s busy urbanized lifestyle.

But is the food revolution progress? The United States now spends more than any country on medical care and suffers shamefully bad health. We have destroyed our agricultural base and poisoned our environment and our bodies with chemicals and processed foods. Standard eating for most Americans is calorie-rich and nutrient-poor.

Over the decades, farming has shifted from meat and poultry raised on grass to feedlots where the animals ingest growth hormones, antibiotics and genetically modified feed. More than 10 billion animals are raised in American factories annually, with most never seeing daylight except on their way to slaughter. They live in dark, tiny, unsanitary conditions where diseases spread rapidly. They eat unnatural foods loaded with chemicals and drugs that directly impact human health through diminished nutrient absorption (aspca.org).

Fruits and vegetables are also different. “Varieties grown decades ago were richer in vitamins and minerals than what we consume today, with the main culprit being soil depletion due to intensive agricultural methods. Chemicals, synthetic fertilizers and genetic modification ensure that each successive generation of fast-growing, pest-resistant carrot is less good for us than the one before. A University of Colorado study noted that nutrient density of food has declined by over 50 percent since 1950” (TotalHealthMagazine.org).

At the retail level, local, small-batch food items have been replaced by mass-produced supermarket products that endure a torturous refinement process. The end result is that restaurants and supermarkets provide an overly sweetened, chemicalized panorama of processed foods that cheat our bodies, making us fat and sick.

“According to the [Centers for Disease Control and Prevention], American women now weigh as much as the average man did in 1960. The girth of U.S. men has also expanded, to the tune of nearly 30 pounds from the 1960s” (cbs Atlanta). Further back, the average 1950s woman was a size 12 and had a 27-inch waist. These days, the average woman is a size 16 and has a 34-inch waist. In short, our gastronomic debasement has led to an obesity crisis. And up to 60 percent of adults suffer chronic diseases, with 700,000 of them dying annually. In the 1950s and ’60s, only 10 percent of the population was chronically ill.

The Conclusion of the Matter

In Food Inc., author Michael Pollan sums up our diet this way: “The way we eat has changed more in the last 50 years than in the previous 10,000.” He says our foods have shifted from whole to refined, from complex to simple carbohydrates, and “from food culture to food science.”

The fact that most supermarket and restaurant food comes from factories makes it harder for you than it was for your grandparents to eat healthy food. But it’s not impossible. Eat fruits and vegetables in season, as well as whole, unprocessed grains, milk, butter, cream, meat, fish and eggs in the most natural and digestible form possible.

Eating whole foods that remain close to the way they were originally created is simple. You don’t have to know complex chemistry or factory processes. Just avoid the ever increasing number of food products that have long lists of unpronounceable ingredients. Stick with the simple, healthy foods that your grandparents would recognize.

Eat closer to how God originally created food to be, and you will enjoy health similar to the health your grandparents’ generation enjoyed.