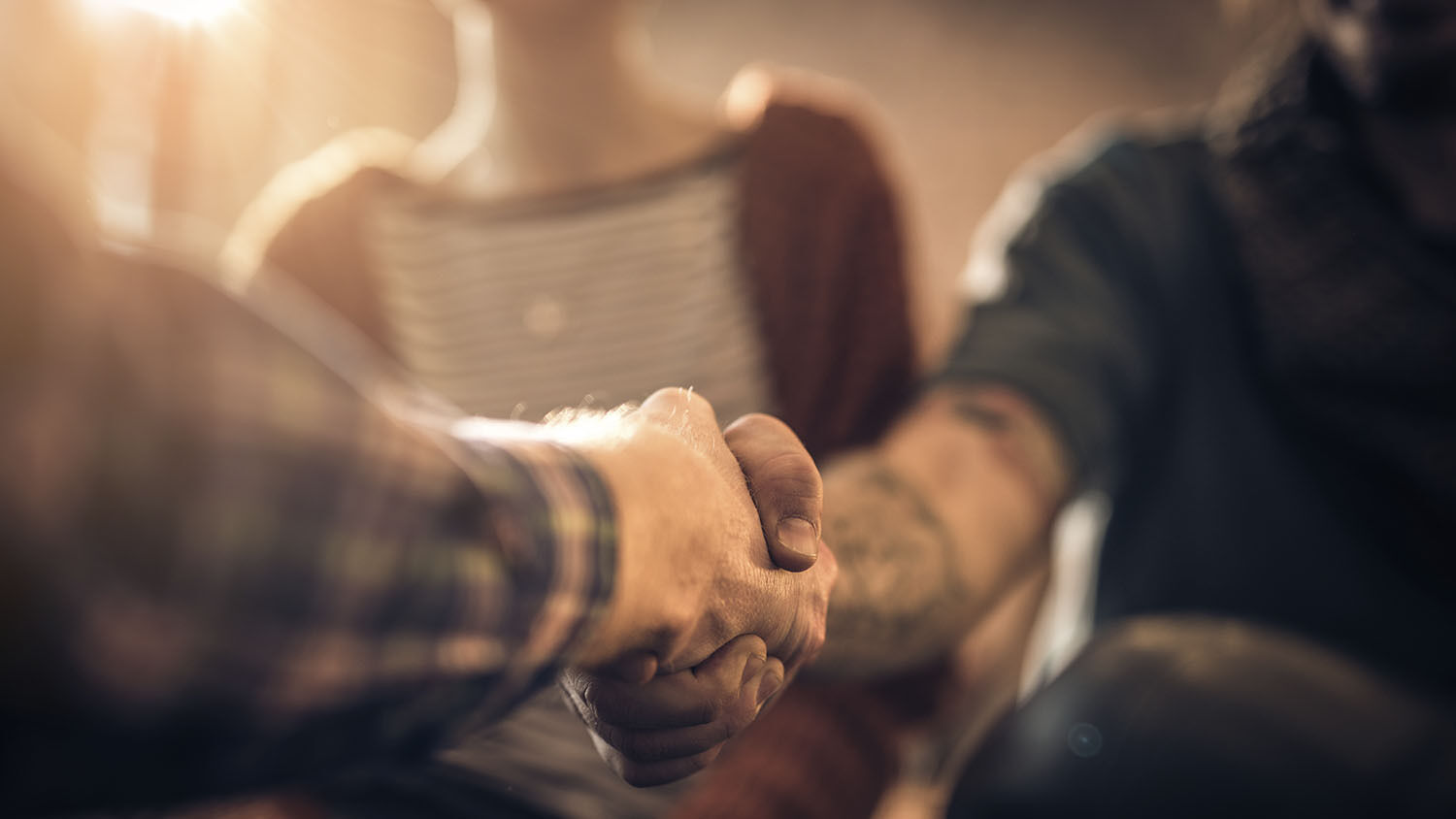 A ‘new frontier in family law’

Two men in a polyamorous relationship with a mother can legally be a child’s second and third parents, according to a Newfoundland and Labrador Supreme Court ruling made public June 14.

While polygamy is outlawed in Canada, polyamory, or nonmarital sexual relationships between more than two people, is permitted.

“Society is continuously changing, and family structures are changing along with it,” said Justice Robert Fowler. He made the ruling even though the Canadian province’s Vital Statistics Act makes room for only two people to be listed on a child’s birth certificate as parents.

“It has been well established,” Fowler added, “that in dealing with the matters of children, the best interests of a child or children shall always be the determining factors for the courts. I have no reason to believe that this relationship detracts from the best interests of the child.”

Thus, the ruling was based on a judge’s personal belief about the situation, not on what the law states.

Canadian lawyer Adam Black hailed the court case as a “new frontier in family law.” It is the first case in Canada in which three people in a polyamorous relationship have been recognized as a child’s legal parents.

As such, it is a major departure from the way family has traditionally been structured. Things that were once looked down upon—if they were even heard of—such as divorce, sexual license, fornication, adultery, homosexuality, gender fluidity, transgenderism and polyamory, have become normal. These new types of “family” have been promoted by the entertainment industry, media, educational systems and, increasingly, the law-making, -executing and -interpreting bodies of governments in our Western nations.

Herbert W. Armstrong wrote about this trend in his October-November 1978 Plain Truth article “The Conspiracy Against the Family”:

A solid family structure is the very foundation of any stable and permanent society. But today in the affluent countries a conspiracy is developing which seeks to destroy marriage as an institution, as well as the family. … The threat is dual: 1) Unrealized by most, there is a widespread and aggressive conspiracy to destroy the institution of marriage. 2) Marital relationships and family life are breaking down, and divorces are increasing alarmingly.

Elsewhere, Mr. Armstrong explained that this movement is, in part, “a well-organized movement to subtly influence college students to prefer alternatives to marriage.”

Honoring a three-way relationship in a court of law once again proves that Mr. Armstrong was right.

In order to grasp the importance of true sexual propriety, read Mr. Armstrong’s free book The Missing Dimension in Sex, which explains in detail the knowledge about sex that has been missing from the world for so long.

Mr. Armstrong also divulges the truth behind marriage—why it exists and what it represents—in his free booklet Why Marriage—Soon Obsolete?