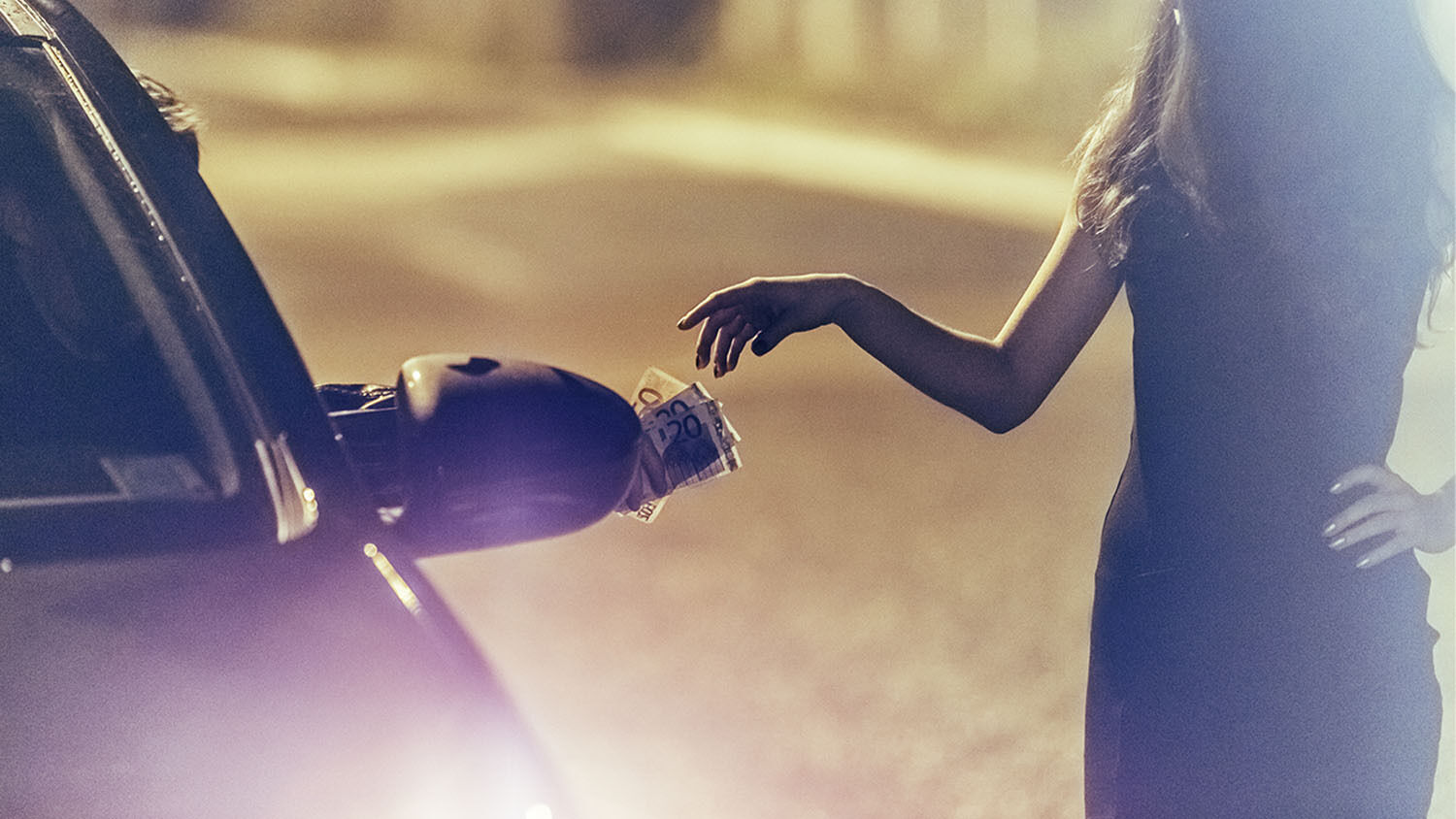 An unlikely royal honor paid to the ‘world’s oldest profession’

“I always say I expect to be arrested at dawn,” jokes Catherine Healy, longtime sex worker and founder of the New Zealand Prostitutes Collective, an organization she has led since 1989. Originally having swapped her teaching job for prostitution in part to pay for holidays abroad, Healy was once arrested for sex work during the 1980s—the solicitation of which, back then, was illegal. After founding the Prostitutes Collective, Healy’s claim to fame began in 2003, when her campaigning led to the decriminalization of prostitution in New Zealand. And earlier this month, an unusual recognition was granted her for her services to the “world’s oldest profession.”

On June 4, the New Zealand Queen’s Birthday Honors List of recipients for the Order of Merit was announced. This is a conferral of knighthood for male recipients, damehood for female (to be addressed as “sir” and “dame”). The award is by order of the Queen “to recognize New Zealanders who have given meritorious service to the crown and nation, or have become distinguished by their contribution to their individual fields.” The 2018 Honor’s List began:

The Queen has been pleased, on the occasion of the celebration of Her Majesty’s Birthday, to make the following appointments to the New Zealand Order of Merit:

To be Dames Companion of the said Order:

Ms Catherine Alice Healy, of Lower Hutt. For services to the rights of sex workers.

The list continued through four other female appointees and three male, including the previous prime minister of New Zealand, Bill English.

Needless to say, it was a watershed moment. News of the radical appointment of damehood for services to the prostitution industry broke around the world. The news stunned Healy—and many others, especially those within the United Kingdom and Commonwealth who have some knowledge of the pomp, pageantry and traditional conservative tone of the royal administration.

What does this appointment mean? Nearly all reports are hailing it as exciting progress for the nation and the monarchy in legitimizing prostitution work and removing stigmas. There has been little to no backlash for the decision.

But there should be. This is a brazen endorsement of immorality and another significant step down the path of liberalism by the monarchy. (Among the four other women conferred damehood along with Healy, two are the twins Julie and Lynda Topp, famously provocative lesbian singers/activists.) This kind of “progressive” royal acts and endorsements is becoming more and more commonplace.

The Queen does not personally decide on the New Zealand Order of Merit. It is awarded “on ministerial advice,” which in practice means that the Queen decides nothing. Still, the governing body is under royal auspices and acts directly in the Queen’s name. The Order is conferred by the Governor General, who is the Queen’s representative.

The modern royal institution has been rebuffing the traditional, conservative, Bible-based morality it was built upon, and once staunchly upheld, for several decades now. As Prince Harry described it to Newsweek last year, “We are involved in modernizing the British monarchy. We are not doing this for ourselves but for the greater good of the people.” Over the course of this “modernization,” most of the Queen’s children have divorced, as well as her only sibling—an unthinkable act only decades ago. Together with the divorces have been a slew of adulterous scandals. Princesses have been photographed on two separate occasions sunbathing topless. Homosexual “marriage” has received the royal seal of approval. Prince Harry, since his widely publicized game of “strip billiards” in Vegas and his dressing as a Nazi for a costume party, recently married a divorcee actress and made his famous declaration to Newsweek—in answer to the question if any of the royal family wants the throne after the Queen dies—“I don’t think so.” Prince William joined forces with Lady Gaga to draw attention to mental issues, and proudly received the homosexual community’s “2017 Straight Ally of the Year.” This month also sees the first “royal” homosexual “marriage,” of Lord Mountbatten.

Knighting a New Zealand citizen for services to prostitution, along with lesbian activist compatriots, is just another brick in the wall.

This downward moral spiral by the institution supposed to be the leading light for millions of people in dozens of countries is leading to some awful consequences. There is a link between this pattern of behavior and the collapse of England, the British Empire and the modern British Commonwealth. Britain and its Commonwealth territories are going the way of ancient Rome, except that they are falling from a greater height and in a dangerous nuclear age of much more powerful, and still rising, hostile nations. Such behavior doesn’t last long without severe consequences.

As the Prophet Hosea wrote, “For they have sown the wind, and they shall reap the whirlwind …” (Hosea 8:7). This end-time prophecy is actually in direct reference to the peoples of the British Commonwealth and their leaders. Request our free book The United States and Britain in Prophecy for a full explanation.

Trumpet editor in chief Gerald Flurry has written several recent articles and a brand-new book explaining why, over the last several decades and since 2017 in particular, the nail has been driven into the coffin for the royal family. Read his article “The Fall of the British Royal Family.”