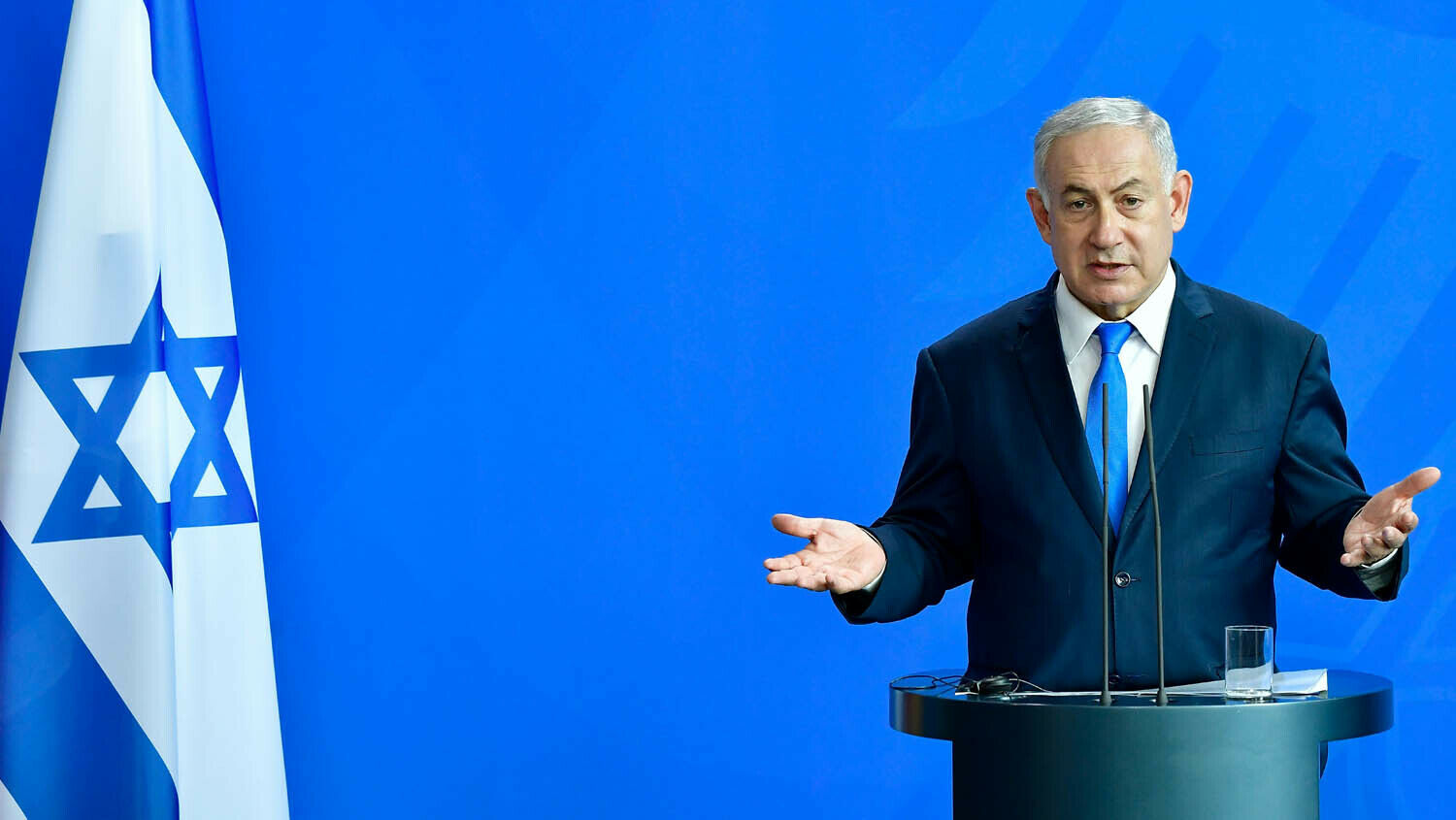 Iran’s military ran critical components of the nation’s nuclear program, according to a 2001 memo shared with the United Kingdom. Israeli Prime Minister Benjamin Netanyahu shared the document in an effort to convince Britain to scrap the Joint Comprehensive Plan of Action (jcpoa)—the nuclear deal with Iran.

The 2001 document relates to handing control of uranium enrichment to Iran’s defense chiefs. Amir Daryaban Ali Shamkami signed the memo. Today Shamkami is a military adviser to Iran’s supreme leader. The memo was one of many documents that discussed enriching uranium to 90 percent. This process is required only for the creation of nuclear bombs.

A senior Israeli intelligence officer told the Times of London, “What Iran told the International Atomic Energy Agency about its capacities was almost comical compared to what we have here. Iran said there had only been feasibility and scientific studies, but what we see is that Iran ran a fully-fledged nuclear weapons program and that it followed directions from the political levels.”

The memo is part of the 100,000 files on Iran’s nuclear program that Israel obtained, announced on April 30. It is yet more proof that Iran lied about its program.

Europe itself is generating intelligence that undermines the deal. The intelligence agency of the German state of Baden-Württemberg released a report on May 24 detailing Iranian efforts to buy nuclear technology. The report stated, “Iran continued to undertake, as did Pakistan and Syria, efforts to obtain goods and know-how to be used for the development of weapons of mass destruction and to optimize corresponding missile delivery systems.”

This is describing Iran’s activities in 2017—two years after negotiating the deal. Despite this, German Chancellor Angela Merkel remains a staunch supporter of the nuclear agreement. So too does British Prime Minister Theresa May.

Israel is assailing these nations with facts proving the jcpoa was a deal of lies and half-truths. The intelligence services of these nations are collecting piles of evidence. But the leadership in Europe doesn’t want to take a different approach.

As far back as 2001 Iran’s military had control of the uranium enrichment process. Today Iran still refuses to allow inspectors to visit secretive sites like Fordow and Arak. The Trumpet has been warning that Iran is pushing hard to get nuclear weapons. More supporting evidence is piling up every day. We have been warning of Iran’s pushy foreign policy for decades, based on Bible prophecy.

Daniel 11:40 prophesies of a “king of the south” that pushes at another power called “the king of the north.” We identify these powers as Iran-led radical Islam and German-led Europe. (For proof, please read our free publications The King of the South and Germany and the Holy Roman Empire.)

Iran is pushing and pushing its foreign policy. It is about to push so hard and so aggressively that it will launch a massive war! But it won’t be with the United States, which is now too weak to even fight such a war. Instead, it will be against a new superpower with a fierce leader who will strike Iran and its radical Islamic allies like an overwhelming tornado.

These nations’ fearsome ballistic missiles and their horrifying payloads are finally going to be used. Huge explosions will scorch entire cities, right down to the blades of grass in the parks. The ground will be trembling beneath, and the sky will be dark above. You see America’s pitiful weakness; you see it aiding and abetting an ideological terrorist empire; you see Iran pushing aggressively at America and also very forcefully against Europe; you see Europe suffering economic danger, mass immigration, terrorism; you see Europeans crying out for unity and a strong leader; you see the very real threat of war; you see the very imminent threat of nuclear bombs eliminating millions of people. You can see these things on your nightly news!

Anyone willing to look at the facts can see that Iran wants a nuclear bomb. And it is close! The Bible foretells that Europe will soon wake up to this reality and will react with terrifying force. For more information read our free booklet The King of the South.