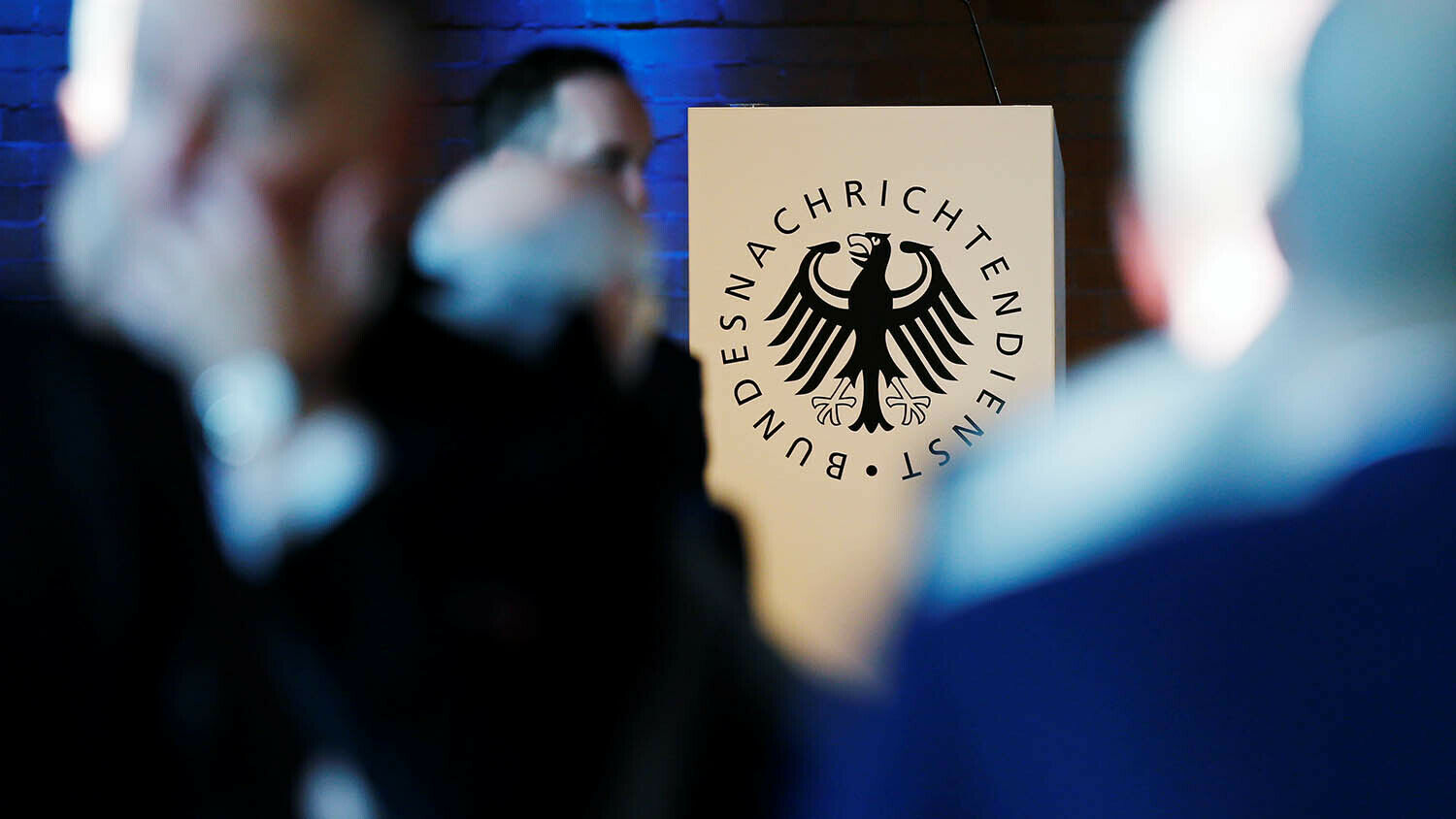 The German secret service gets the go-ahead to monitor the largest Internet exchange point in the world.

A German court declared that it is legal for the German Federal Intelligence Service, known as the bnd, to spy on its citizens’ Internet use. The court ruled on May 30 that major data hubs like the Deutsche Commercial Internet Exchange (de-cix) “can be required by the federal Interior Ministry to assist with strategic communications surveillance by the bnd.” Germany’s out-of-control spy agency has already been spying on its own citizens—now the legality has been confirmed.

de-cix’s Frankfurt hub, the largest Internet exchange point in the world, took the bnd to court in 2016. The bnd (the German equivalent of America’s National Security Agency) had ordered de-cix to allow mass monitoring of all the information that passed through its Frankfurt center. In the lawsuit, de-cix sought “judicial clarification” on whether this was legal. British technology news and opinion website the Register wrote about the case in 2016 (emphasis added):

de-cix references the paper by Prof. Dr. Hans-Jürgen Papier, past president of the Constitutional Court, stating that it casts “weighty doubts about the legality of the current practice.” …

Under the current regime, the bnd is given a raw data stream from the exchange point and officially is only supposed to search it for specific phone numbers and e-mail addresses. But under what Papier notes is a “rather generous interpretation” of the law, the bnd does far more, equating to mass surveillance.

Techopedia.com defines an Internet exchange point as “a physical network access point through which major network providers connect their networks and exchange traffic.” It’s kind of like the airport of the Internet: Many different airlines (Internet service providers such as AT&T and Verizon) send planes (data) through one central hub (the Internet exchange point). This is more efficient and cost effective. It’s also an easy target for surveillance.

Pretty much all Internet data runs through one or more Internet exchange points. Tapping into a major hub like de-cix gives the German government access to a lot of information. At its busiest moments, de-cix handles six terabytes of information per second. This data comes from Asia, the Middle East and Africa, not just Europe.

de-cix also [referenced] the G-10 Act, which is Germany’s equivalent of the U.S. Foreign Intelligence Surveillance Act (fisa). Like fisa, the German system comes complete with a secretive court and has faced claims that it is unconstitutional, sparking demands for reform.

The American fisa court has been in the news a lot this year because of the Trump campaign surveillance scandal. In Germany, as in America, the government technically is not allowed to spy on its own citizens without a court order. However, there are ways to get around that.

One German constitutional lawyer called the bnd’s Internet surveillance “completely illegal.” However, the German court has just declared that it is legal. Germany is now free to collect all the data it wants, as long as it is for “strategic security interests.” What this actually means is left up to interpretation by the bnd.

Illegal data mining by governments is nothing new. In 2013, former Central Intelligence Agency employee Edward Snowden proved that the U.S. government had been illegally collecting phone records from millions and millions of unsuspecting Americans. The National Security Agency (nsa) spying scandal shocked America and deepened American distrust in the government. Snowden also revealed that the U.S. had been spying on Germany. They even tapped into German Chancellor Angela Merkel’s personal cellphone.

Germany was furious. Merkel spoke out strongly: “Spying on friends is not acceptable.”

Trumpet editor in chief Gerald Flurry wrote in our October 2014 issue: “While the U.S. media did not cover the scandal in great detail, it created a huge splash in the German media. This whipped the German public up into a frenzy, which politicians exploited.”

But last year, Der Spiegel revealed that Germany had been spying on America as well. Between 1998 and 2006, the bnd collected data from “the telephones, faxes and e-mails of the Marine Corps, the Defense Intelligence Agency, defense companies like Lockheed Martin, foreign embassies and institutions on U.S. soil, and even the White House itself,” Trumpet writer Richard Palmer wrote at the time. And that’s not the only instance of the bnd’s cloak-and-dagger activities. Previously, the bnd had been embarrassed by revelations that it tapped into U.S. Secretary of State John Kerry’s phones and conducted surveillance on other European countries.

The nsa is still spying on Americans, even after the 2013 scandal. The 2015 U.S.A. Freedom Act restricted the amount of data the nsa could collect. However, it collected more than 534 million phone records and text messages last year, three times the amount it collected in 2016. Still, the nsa doesn’t blatantly troll Internet exchange hubs, although it may do so behind the scenes.

Although the bnd’s data mining is now public knowledge, like the nsa, that will not stop it from continuing—especially with the German court system backing it.

The bnd had a murky beginning; it was formed by the U.S. using ex-Nazi operatives. As recently as 2007, it destroyed hundreds of files from its early years. It was caught illegally supplying arms in the Balkans in 1990s. It is even involved in a scandal today—its operatives have some kind of murky relationship with neo-Nazis—which no one has gotten to the bottom of.

Late Trumpet writer Ron Fraser wrote, “The reality is, there is something rotten at the heart of Germany’s intelligence services. The roots go deep.”

The bnd is up to its old tricks, and that shouldn’t be surprising. What is perhaps more surprising is the fact that the German government is publicly behind it.

Today, Germany is the indisputable leader of Europe. Keeping tabs on its own citizens and other nations through data collection is a way to ensure it stays that way—whether legal or not.

The world is justifiably frightened by recent Russian activities. It is outraged by the actions of the U.S. National Security Agency. But considering the bnd’s Nazi past and its current massive buildup, the world should also be deeply alarmed by modern Germany.

“From the very start of World War ii, [German leaders] have considered the possibility of losing this second round, as they did the first—and they have carefully, methodically planned in such eventuality, the third round,” wrote Plain Truth editor in chief Herbert W. Armstrong in 1945.

The activities of the bnd are clear, well-documented proof of this truth.

To understand more about the bnd and its history of spying, please read “Germany’s Spying Scandal: Why It Should Alarm You.” To learn more about Germany’s prophesied role in future world events, please watch Gerald Flurry’s Key of David program “The Rise of Germany.”