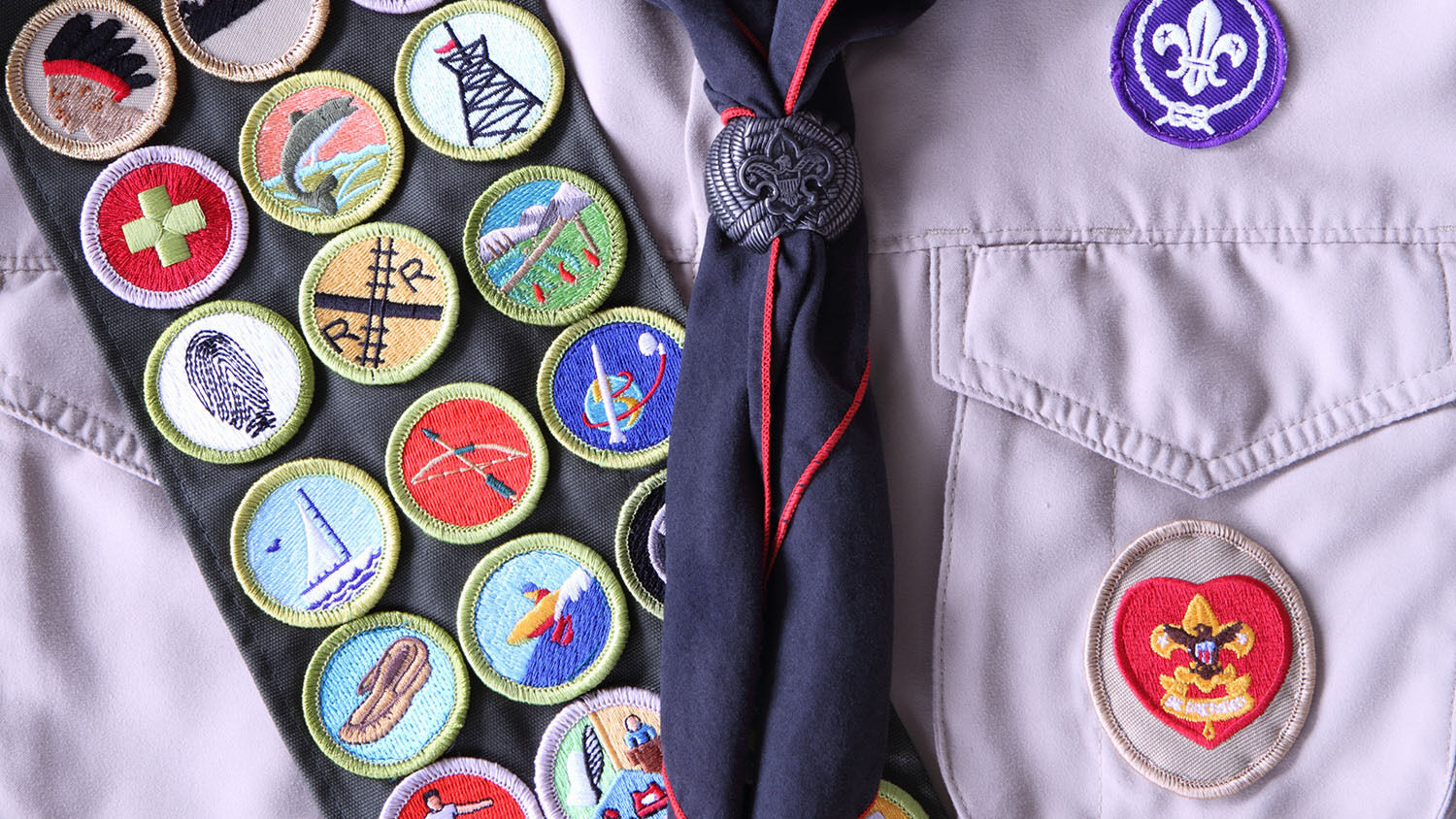 The Bible instructs us to flee fornication, but the Boy Scouts of America seems to be encouraging it.

When the first edition of the Boy Scout Handbook was printed in 1911, it contained a special scout oath. For over a century, new American scouts have recited this promise: “On my honor, I will do my best: to do my duty to God and my country and to obey the Scout Law; to help other people at all times; to keep myself physically strong, mentally awake, and morally straight.” Over the past five years, however, the leaders of the Boy Scouts of America have systematically eliminated biblical morality from their organization.

Since 2002, the World Organization of the Scout Movement (wosm) has required that condoms be made available at the World Scout Jamboree, which is held every four years. The 2019 World Scout Jamboree to be held in West Virginia this July will not be an exception. According to the most recent edition of the wosm’s jamboree guidelines: “Host organization must ensure that condoms are readily and easily accessible for all participants and [International Service Team] at a number of locations on the site.”

Many will justify the wosm’s decisions to distribute condoms as a necessary step to prevent pregnancies and the spread of sexual diseases, but this decision also sends a clear message to scouts that their pledge to be “morally straight” is meaningless and premarital sex is acceptable.

“These policies present a clear youth protection problem that the bsa [Boy Scouts of America] absolutely refuses to recognize,” Florida Family Policy Council president John Stemberger told LifeSite News. “The fact that they are requiring that condoms be ‘readily accessible’ and are communicating this to everyone—including youth participants—shows that the bsa is both anticipating and facilitating sexual conduct between minors at this event.”

The Bible instructs people to flee fornication, which is all sexual activity before marriage (1 Corinthians 6:18). It forbids adultery, which is all sexual activity outside of marriage (Exodus 20:14). It also forbids both homosexuality and bestiality (Exodus 20:14; Leviticus 18:22-23; Romans 1:24-27). These are not random laws that God put in place just for the sake of having laws. God implemented these laws to increase our happiness and personal fulfillment. Boy Scout leaders may think these moral principles are outdated, but encouraging America’s youth to embrace sexual immorality will lead to broken hearts and broken families.

Every boy and girl in the world desperately needs to understand the real God-ordained purposes for sex and family. To begin educating yourself on this all-important subject, read “Sexual Health: What Every High School and College Student Needs to Know,” by Joel Hilliker. To gain an even deeper understanding on this subject, read The Missing Dimension in Sex, by Herbert W. Armstrong.