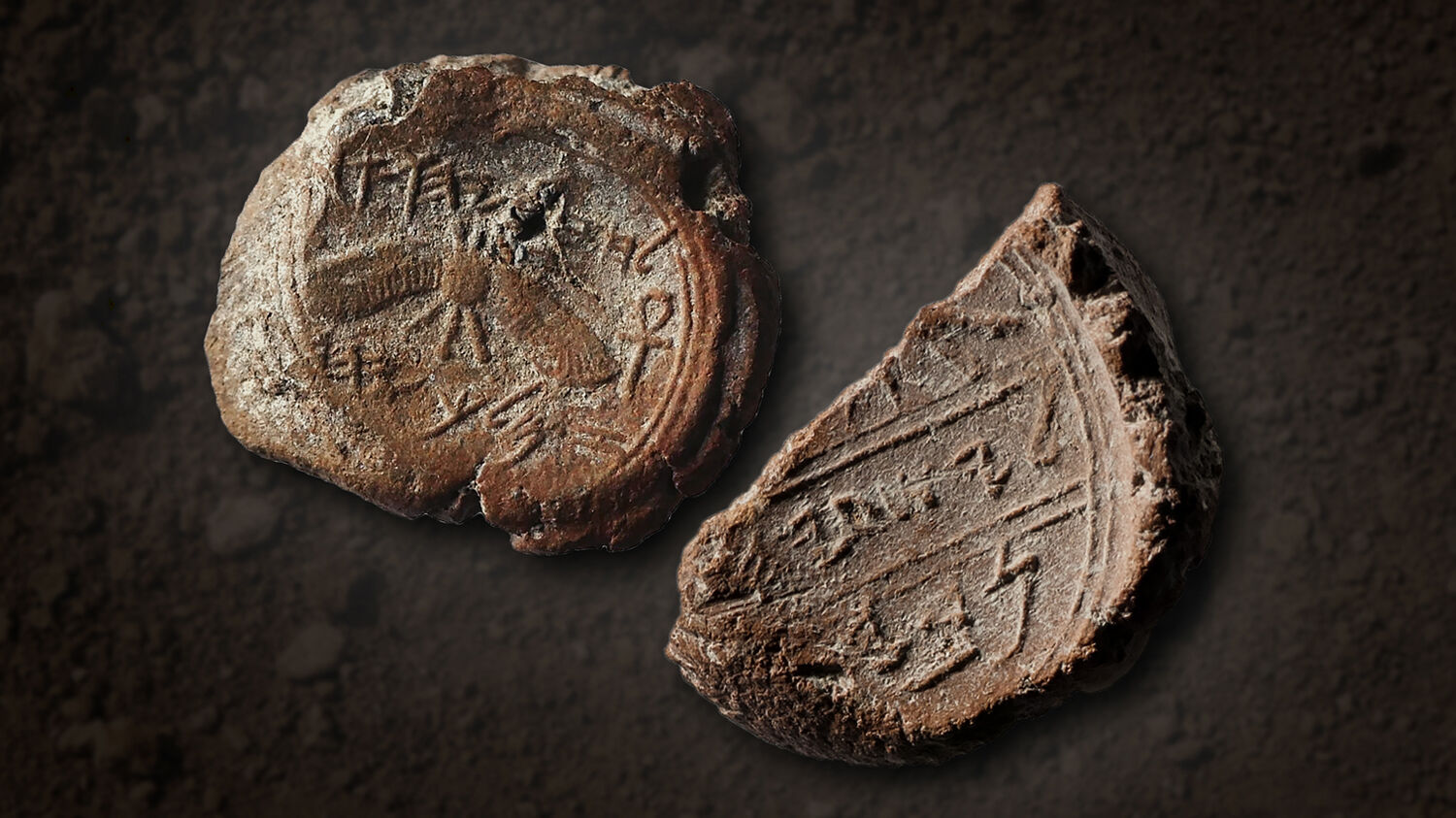 Beginning Sunday, June 10, the Armstrong International Cultural Foundation (the humanitarian arm of the organization that publishes the Trumpet magazine) will host a three-month archaeological exhibit in the lobby of Armstrong Auditorium. We have titled the exhibit “Seals of Isaiah and King Hezekiah Discovered,” after the stars of the show: two clay seal impressions (bullae) of King Hezekiah and Isaiah.

Renowned archaeologist Dr. Eilat Mazar discovered the bullae during 2009–2010 archaeological excavations on the Ophel in Jerusalem. This exhibit will be the world premiere of the bullae and will likely be the only time these artifacts are exhibited outside of Israel.

Beyond showcasing the bullae and more than 40 other artifacts, our exhibit will explore the dramatic story told by these treasures of antiquity. All the articles date to the eighth century b.c. They confirm the biblical account of Judah’s renaissance, its miraculous deliverance from the Assyrian Empire, and the extraordinary relationship between King Hezekiah and Isaiah the prophet. The exhibit will feature the Judean artifacts alongside Assyrian history and Jewish records, creating a triumvirate of truth proving the accuracy of the biblical record.

While the stars of the show are the seals of King Hezekiah and Isaiah, the supporting cast is also exciting. Among the artifacts on loan from the Israel Antiquity Authority are iron arrowheads used in the Assyrian siege of Lachish, silver bullion, and royal Judean clay vessels. Featured Assyrian history will include replicas of the wall reliefs of Lachish, the Azekah inscription, and the famous Annals of Sennacherib Prism (aka Taylor Prism).

The history of the artifacts will be chronicled via maps, illustrations, mini-documentaries, time lines, interactive aids and storyboards. Visitors will be able to take the exhibit home with them in the form of a free, 32-page, full-color brochure. Finally, visitors to Armstrong Auditorium will be able to walk through a 10-foot-long re-creation of a section of Hezekiah’s Tunnel, the underground water passageway built by King Hezekiah and still flowing beneath the City of David.

The grand opening of the exhibit on Sunday, June 10, will be a special event. It will open with a special symposium hosted from the King David Hotel in Jerusalem and live-streamed to the theater in Armstrong Auditorium. The symposium will feature guest speakers including Trumpet editor in chief Gerald Flurry and Dr. Eilat Mazar. The symposium, in addition to explaining the seals of Isaiah and Hezekiah, will celebrate the 50th anniversary of our foundation’s “iron bridge” partnership with Benjamin and Eilat Mazar and the State of Israel.

If you would like to attend opening day in Edmond, Oklahoma, you can learn more and secure your ticket by visiting ArmstrongAuditorium.org. If you cannot make opening day, “Seals of Isaiah and King Hezekiah Discovered” runs through Sunday, August 19. Entrance is free after opening day.

Finally, we have created an online version of “Seals of Isaiah and King Hezekiah Discovered.” You can tour the exhibit at www.watchjerusalem.co.il.