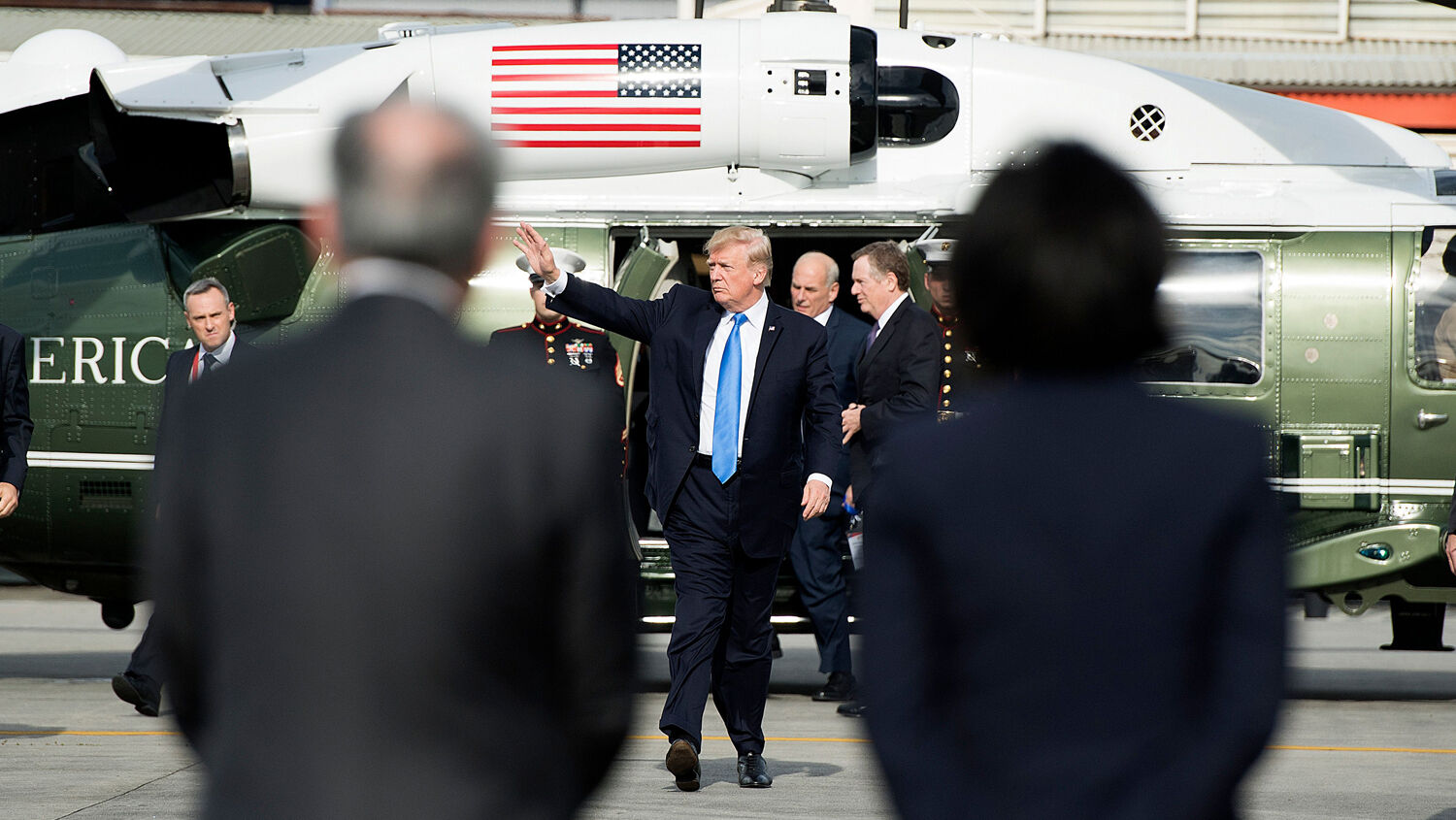 The nation is heading toward violence if portions of the military, police or intelligence community are beholden to different politicians.

The Republican Party allegedly controls all three branches of the United States government. The president is a Republican, a majority of both houses of Congress are Republican, and a majority of justices sitting on the Supreme Court were appointed by Republicans. But the federal government still seems paralyzed by partisan gridlock. Why?

Of 4,125,839 federal employees, the American people elect only 537 of them. A few thousand more were directly appointed by the elected representatives of the people, but the vast majority of federal employees are career bureaucrats, civil servants, military officials and intelligence agents. The government relies upon these unelected officials, but they pose a danger when they actively oppose the nation’s elected representatives.

Even though 54 percent of America’s elected representatives belong to the same political party as President Donald Trump, evidence shows the vast majority of America’s unelected bureaucrats do not. Of the $2 million federal workers across 14 agencies spent on presidential politics in 2016, about 95 percent went to the Democratic Party’s nominee. According to data from the Federal Election Commission, federal employees donated $1,852,881 to Hillary Clinton’s campaign, and only $106,586 to Donald Trump’s campaign.

Although campaign contributions are not an exact indicator of how many employees belong to a particular political party, they do give a strong indication of the political leanings of America’s bureaucracy. Other surveys indicate that the majority of America’s elected representatives and uniformed military officials support President Trump, while the vast majority of America’s unelected civil servants and intelligence agents oppose his agenda.

The ideological divide between the elected and unelected parts of the government is troubling, as is the divide between U.S. security and law enforcement institutions.

“We are at risk of becoming more similar to struggling democracies, where most security and law enforcement institutions are simply assumed to be aligned with a political party,” wrote Rachel Kleinfeld, a senior fellow at the Carnegie Endowment for International Peace, in Just Security. “It is not difficult to imagine a near-future in which the American public sees Immigration and Customs Enforcement (ice) agents, sheriffs, many police forces and the military as ‘Republican’ institutions. In other words, the public would expect these institutions, as a matter of course, to tilt their analysis and actions towards helping their preferred party. Meanwhile, the public could come to see the fbi, more cerebral intelligence agencies such as that of the State Department and cia, and big city police as ‘Democratic,’ with the same politicized lean to their actions and public pronouncements.”

History shows that nations descend into chaos when people elevate party politics above the rule of law. When Jorge Eliécer Gaitán was assassinated in 1948, Colombia descended into a decade of civil war, known as La Violencia. Some 200,000 people were killed in the fight between the Colombian Conservative Party and the Colombian Liberal Party. The police sided with the liberals, while the military sided with the conservatives. The conflict only ended when sectors of the military supported a unity government.

This is the type of violence the U.S. is heading toward if portions of the military, police or intelligence community are beholden to different politicians.

For the past two centuries, events have played out differently in the United States than they have in Latin America because the majority of Americans have stood for limited government, separation of powers, rule of law, freedom of religion, freedom of speech, free-market economy, and other principles outlined in the U.S. Constitution. Whether people realize it or not, many of these principles are actually based on biblical principles.

It is not a coincidence that government power has risen as the morality of the nation has fallen. Corruption, family breakdown, hatred, idolatry, sexual sins and thievery have consumed America. People have abandoned personal responsibility and biblical morality. They have embraced selfish individualism, public welfare and materialism. As a result, they look to the government to provide, instead of relying on God. By delegating more power to the central authority of a human-run government, American citizens have created an administrative state with the power to confiscate their freedoms.

The Prophet Isaiah wrote about the chaos and anarchy that besets a nation that turns away from God. “Ah sinful nation, a people laden with iniquity, a seed of evildoers, children that are corrupters: they have forsaken the Lord, they have provoked the Holy One of Israel unto anger, they are gone away backward. Why should ye be stricken any more? ye will revolt more and more: the whole head is sick, and the whole heart faint. From the sole of the foot even unto the head there is no soundness in it; but wounds, and bruises, and putrifying sores: they have not been closed, neither bound up, neither mollified with ointment. Your country is desolate, your cities are burned with fire: your land, strangers devour it in your presence, and it is desolate, as overthrown by strangers” (Isaiah 1:4-7).

While millions of American may now be waking up to the threat this sprawling network of “deep state” departments presents to the nation, their populist revolution does not address the root causes behind this crisis. Corruption and bitter division in America today is leading to a conflict so devastating that the whole country will be laid desolate and its cities will burn with fire. These serious problems are not caused by one man or a group of government officials. Ultimately, they are caused by the sins of the American people.

Only the repentance of the people can prevent the bitter division in America today from escalating into full-scale revolution and war.

For a deeper understanding of the spiritual dimension to America’s decline, read our free booklet Great Again, by Trumpet editor in chief Gerald Flurry.