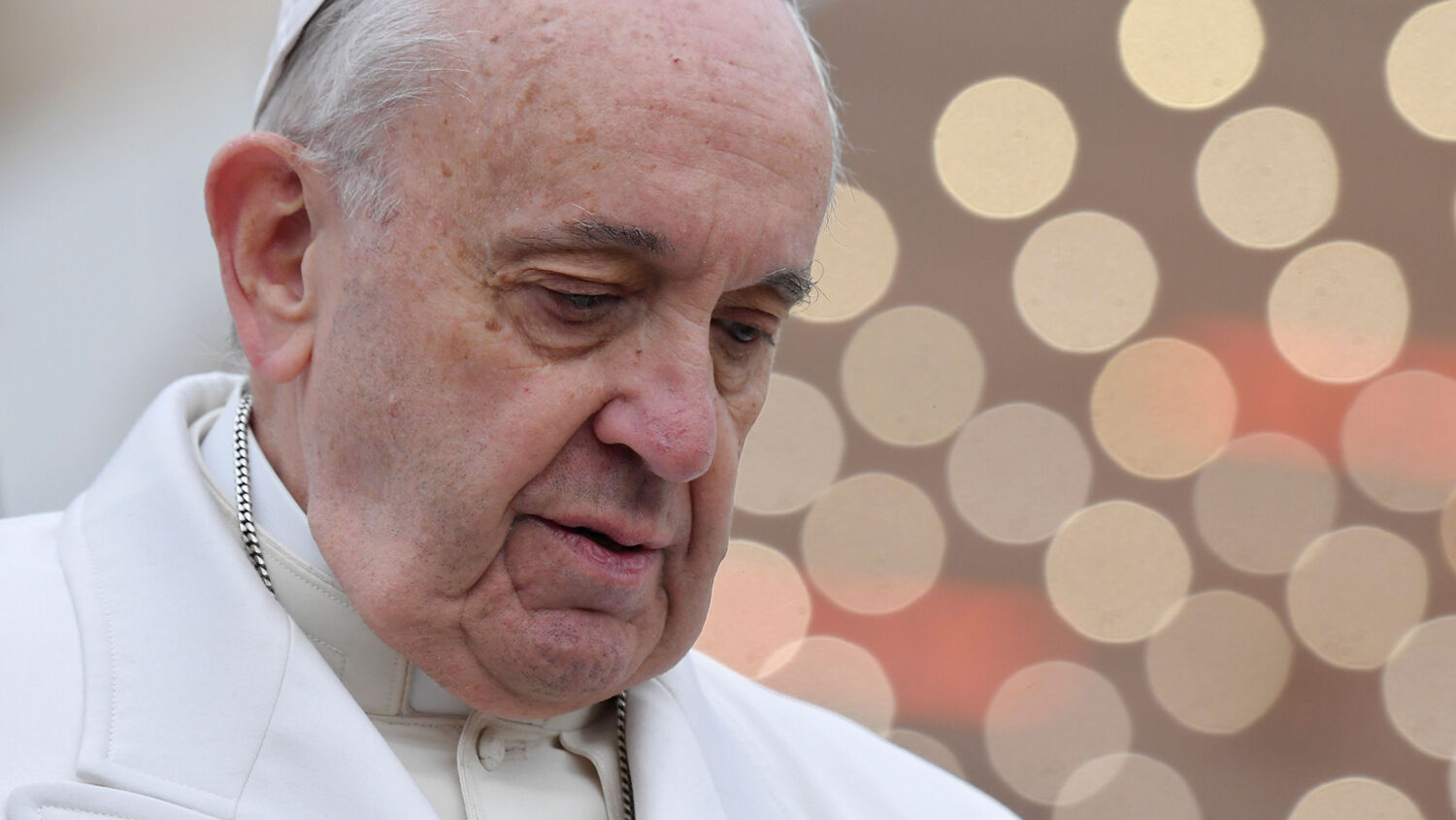 Pope Francis will meet with Middle Eastern Christian leaders from various denominations in Italy on July 7 to discuss ways to bring about peace. The event will be held in the city of Bari. This city was chosen because it houses the relics of St. Nicholas—a man honored by Eastern and Western versions of Christianity.

The Catholic Church is watching the Middle East with concern. The region is undergoing a mass exodus of Christians, which has global implications.

A century ago, Christians made up 30 percent of the population of the Middle East. Now that number is around 3 percent and falling. In Jerusalem, Christianity’s holiest city, the proportion has fallen to 2 percent. As the Trumpet wrote in 2013, “The Syriac and Chaldean Catholic churches of Syria and Iraq are viewed as integral bodies of the Catholic Church and are in full communion with the bishop of Rome. The growing persecution they and other Middle Eastern Christian groups are now suffering is a festering wound for the Roman Catholic Church.”

He is more right than even he realizes! We know, based on Bible prophecy, that the Catholic Church will not let this exodus go on unchecked.

It is not surprising that the pope has chosen a site tied to St. Nicholas as the venue for the July meeting of Christian leaders. St. Nicholas was renowned as a staunch defender of Orthodox Christianity. He was present at the Council of Nicea in a.d. 325. There, he vehemently fought against Dr. Arius and his efforts to dispute the trinity doctrine. Some accounts say that he was so opposed to Dr. Arius that he punched the “heretic” in the face!

In the face of Christianity’s flight from the Middle East, Pope Francis might be trying to stir up more of that fighting spirit. His Catholic forefathers certainly had it. Catholic desire for control of Jerusalem led to rivers of blood flowing through the streets of the Holy City, shed by fallen crusaders and Muslims. When under threat, the Catholic Church has waged bloody war to control Jerusalem and the Middle East. Bible prophecy tells us it will do so again.

The Bible describes a coming clash between a “king of the north” (a European power) and a “king of the south” (radical Islam, led by Iran). Notice what Trumpet editor in chief Gerald Flurry wrote in the June 1999 Trumpet:

Already friction is building between the Islamic world and the Catholic Church. The Bible says this division will lead to a great clash.

“And at the time of the end shall the king of the south PUSH at him: and the king of the north shall come against him like a whirlwind, with chariots, and with horsemen, and with many ships; and he shall enter into the countries, and shall overflow and pass over” (Daniel 11:40).

The king of the south will undoubtedly be radical Islam, led by Iran. … [I]t now seems so much more likely that the “push” is going to be over Jerusalem. That city is the third-most holy city in the Arab world. …

These two great and powerful religions passionately desire Jerusalem. Most believe these events are leading to peace. Actually they are leading to war!

Mr. Flurry continued by quoting verse 41: “He shall enter also into the glorious land, and many countries shall be overthrown: but these shall escape out of his hand, even Edom, and Moab, and the chief of the children of Ammon.” The king of the north conquers the king of the south. Then he enters into “the glorious land”—Jerusalem. If the “push” is over Jerusalem, it would be a natural step to then “enter.” The Hebrew word for “enter” indicates this is a peaceful entry—not an invasion by military force.

After conquering radical Islam, Catholic-led Europe will take the job as peacekeeper. But soon after, it will become a war-maker! (Ezekiel 23 discusses a shameful double-cross. For more information, request our free book Ezekiel: The End-Time Prophet, by Gerald Flurry.)

More prophecies back up the soon-coming reality of this distorted attempt at “peace.” By peace, he shall destroy many! (Daniel 8:25).

The good news is that peace is coming to Jerusalem. Jesus Christ, the Prince of Peace, will soon come and put an end to these terrible times forecast in your Bible. He will institute peace that will emanate out from Jerusalem to the whole world.

If you want to be part of that peace process, start by grasping its hope-filled vision. Request your free copy of Jerusalem in Prophecy, by Gerald Flurry.