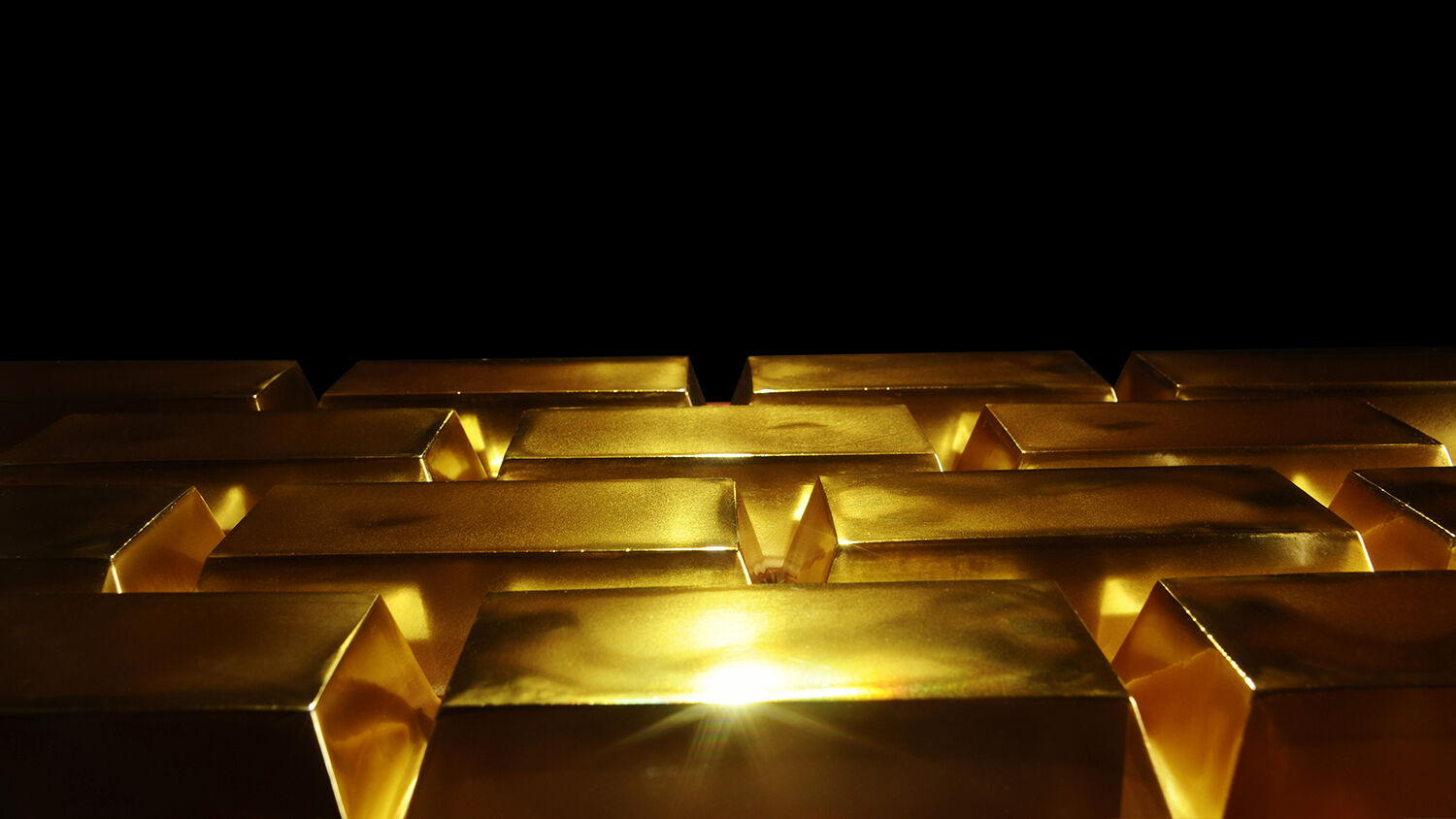 More nations are losing trust in the United States of America, both financially and politically.

Turkey has taken back every ounce of its gold that had been held at the United States Federal Reserve, according to Turkish media outlet Yeni Safak. If true, Turkey joins a list of countries seeking to repatriate their precious metal from the U.S.

Germany, Hungary and the Netherlands have already recalled most of the gold they had previously stored in the U.S. More and more nations distrust America and Britain, both financially and politically.

In 2009, Hong Kong retrieved most of the gold from its depositories in London. This was likely one of the trigger events that started what has essentially become “a rush on the bank,” only on a global scale.

The Federal Reserve has not conducted a full audit since 1954, so concerns over whether the U.S. has as much gold as it says it has could have played a role in Turkey’s decision. The lack of transparency is making countries like Turkey realize that keeping their gold reserves in the U.S. is risky.

There is also a certain political element in snatching back gold from American hands. It shouts to the world, We no longer wish to conduct business with you on your terms. Last week, Turkish President Recep Tayyip Erdoğan, suggested that U.S. dollars no longer be used for denominating loans from the International Monetary Fund. He proposed that gold be used instead.

“These debts should be in gold,” he told the Turkish media. “Because at this point the karat of gold is unlike anything else. The world is continually putting us under currency pressure with the dollar. We need to save states and nations from this currency pressure.”

Erdoğan is telling the world that it needs to remove the shackles of reliance on the American dollar.

What is happening? The groundwork is being laid for the beginning of the end of the world’s current financial system.

The U.S. dollar has been the world’s primary reserve currency since the 1944 Bretton-Woods Agreement. Now more and more nations are once again looking to gold for financial security. This trend threatens to undermine the dollar and bring about the collapse of the Anglo-Saxon monetary system.

Editor in chief of the Plain Truth magazine, Herbert W. Armstrong, wrote in 1984 that a massive financial crisis in America could “suddenly result in triggering European nations to unite as a new world power larger than either the Soviet Union or the U.S.” (co-worker letter, July 22, 1984). “That, in turn, could bring on the Great Tribulation suddenly. And that will lead quickly into the Second Coming of Christ and end of this world as we know it.”

The Bible prophesies of a “mart of nations”—a great trading system—that will shut America out of global commerce.

The fact that more and more nations do not trust America to store their gold reserves is a prophetic sign that a seismic shift in the world financial system is on the horizon.

For more depth on how the distrust of the American dollar and its eventual collapse will factor into Bible prophecy, request your free copy of Ezekiel: The End-Time Prophet, by Gerald Flurry.