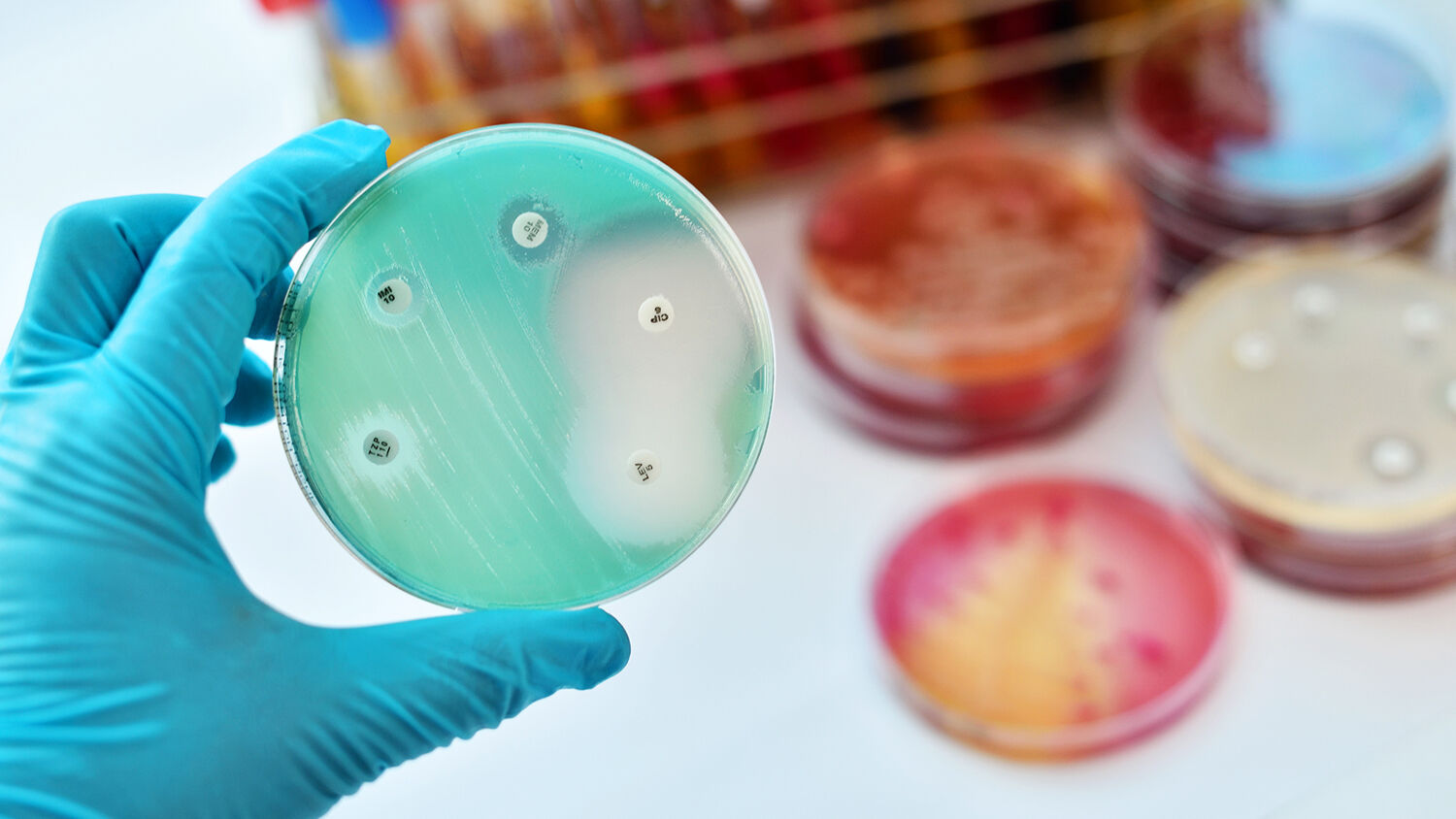 New strain of common sexually transmitted disease emerges and it cannot be cured.

Colloquially dubbed “super-gonorrhea,” the exceptionally resilient bacteria has thus far resisted the main antibiotic treatment of azithromycin and ceftriaxone, according to the bbc’s March 28 report.

“This is the first time a case has displayed such high-level resistance to both of these drugs and to most other commonly used antibiotics,” Gwenda Hughes, from Public Health England, told the bbc.

For decades, those who contracted stds have been treated with medicine such as penicillin to remove symptoms. But these are temporary treatments, not a cure. Sexually transmitted diseases never go away completely, and its remaining bacteria cells build resistance to medication.

Now at least one strain of gonorrhea has developed into a form that penicillin and other drugs cannot alleviate even temporarily.

Many, if not most, people in Western society believe that engaging in reckless, casual sex is basically free of consequences. Perhaps, this new strain of gonorrhea will wake many up to the fact that the only “safe sex” is that which is shared between a husband and wife, as designed, created and blessed by God in the Bible. If people followed the Seventh Commandment, which forbids sex outside of marriage, stds would not exist, much less spread and mutate into super-diseases.

“Flee fornication,” states 1 Corinthians 6:18. “[H]e that committeth fornication sinneth against his own body.” This includes the soreness, bleeding, pain and other disgusting symptoms of super-gonorrhea and other stds. The Creator of human beings gave these commandments, not to oppress us, but to protect and promote our safety, happiness and joy.

This new incurable case of super-gonorrhea has been confirmed in only one individual so far, but it will certainly not be the last. This is a perfect example of how society needs to start treating the cause and not the symptom. Only by turning to God and obeying His laws can people rid themselves of such awful diseases.

For further insight into the true meaning and purposes of sex, request your free copy of The Missing Dimension in Sex, by Herbert W. Armstrong.