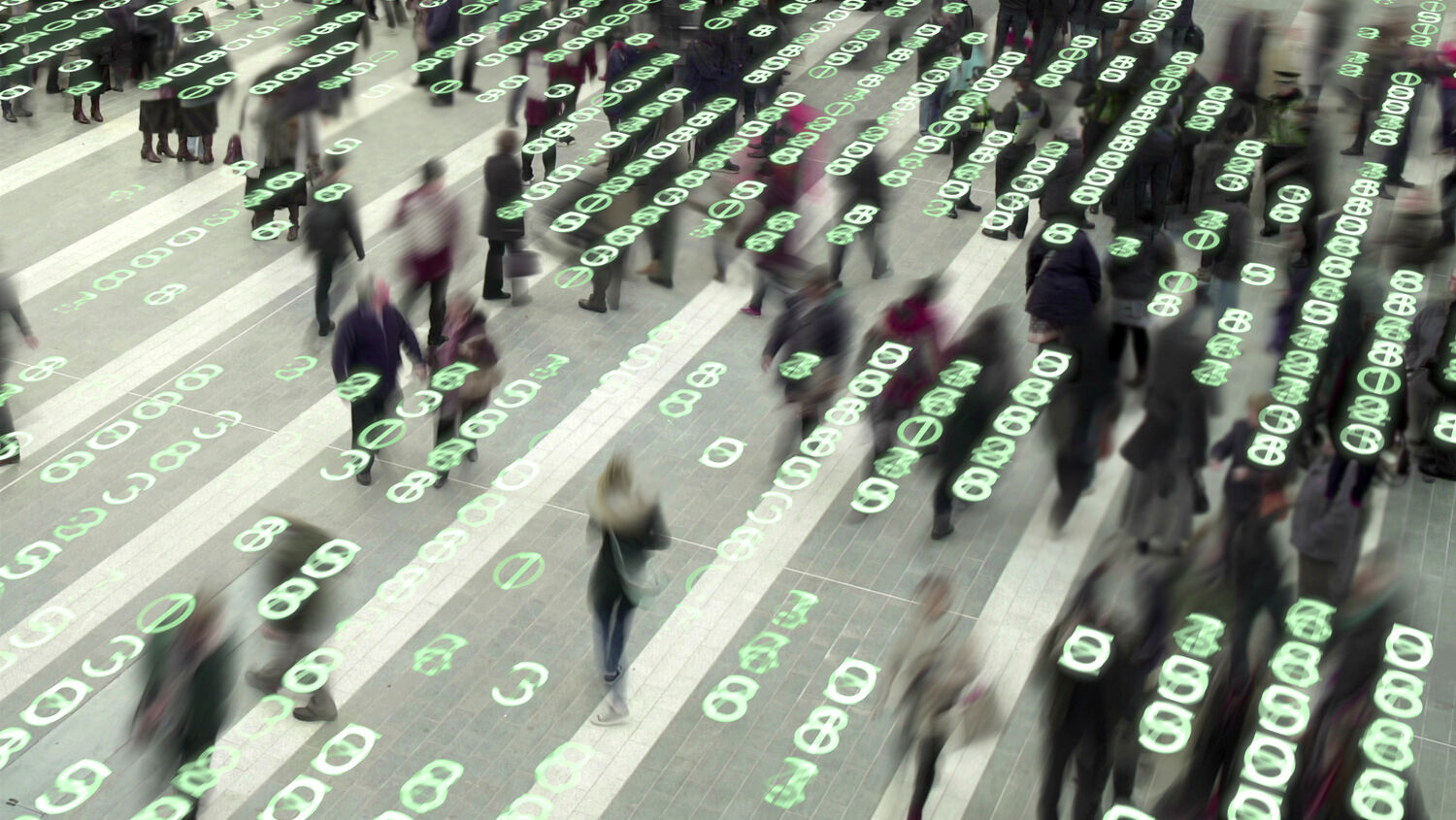 When government agents spy on the president, the nation is dangerously close to experiencing a ‘deep state’ coup.

The federal government has been collecting the phone records of United States citizens for years. The National Security Agency (nsa) collected 151 million phone records in 2016. This despite having obtained court orders to track only 42 terrorism suspects. This bulk data collection breaks the Fourth Amendment of the U.S. Constitution. The right of citizens to be secure from unreasonable search and seizure is being violated.

The dangers posed by illegal domestic spying go far beyond nsa privacy violations. The Federal Bureau of Investigation has also spied on U.S. citizens with barely a pretense of legality.

Both nsa and fbi officials have used the Foreign Intelligence Surveillance Act (fisa) to wiretap law-abiding citizens. Such abuses could plunge the nation into a crisis.

On Jan. 5, 2017, outgoing President Barack Obama called a meeting of law enforcement officials. Both nsa director Michael Rogers and fbi director James Comey attended. They discussed how the investigation of the Trump campaign could continue after Donald Trump was sworn in as president.

Judge Andrew Napolitano, a legal analyst for Fox News, recently warned of such a constitutional crisis. He said branches of the federal government may soon turn on each other.

“The fisa court has granted 99.9 percent of government surveillance requests,” he said in a March 22 interview. “You see the anti-Trump political dossier funded by the Democrats. You see [former fbi deputy director] Andrew Mccabe and his colleagues using this dossier as the basis for a fisa application. … A constitutional crisis occurs when one branch of government is going after another. Or when one branch of government is going after itself. I hope and pray that I am wrong and that a constitutional crisis is not coming. But these things are bred in secret when we don’t know what the courts are doing.”

In 1975, Sen. Frank Church said, “If this government ever became a tyranny … the technological capacity that the intelligence community has given the government could enable it to impose total tyranny, and there would be no way to fight back, because the most careful effort to combine together in resistance to the government, no matter how privately it was done, is within the reach of the government to know.”

During his time in office, Mr. Obama helped create one of the most powerful surveillance states on Earth. His administration spent $100 billion on eavesdropping satellites, a 1 million-square-foot data surveillance warehouse in Utah, and secret taps on undersea Internet cables. These surveillance tools make the U.S. government far more powerful than it was in the 1970s.

While most Americans are unaware of the danger, the fact that President Trump’s administration has exposed much of the corruption within the nsa and fbi is a blessing. The nation was almost at a point where the government could “impose total tyranny, and there would be no way to fight back,” as Church said.

No one has corroborated the salacious charges made in the dossier that the fbi used as evidence to gain permission to wiretap the Trump campaign. But many politicians are using the rumors it generated in their ongoing campaign to impeach the president. Some fear impeachment proceedings could lead to “deep state” tyranny or civil anarchy.

“Try to impeach him. Just try it,” political consultant Roger Stone said last year. “You will have a spasm of violence in this country, an insurrection like you’ve never seen. Both sides are heavily armed, my friend. This is not 1974. People will not stand for impeachment.”

When people lose faith in government institutions, the tensions build and the rule of law breaks down. Protests and armed resistance, however, do not address the root cause of America’s problems. The Prophet Isaiah wrote about the spiritual sickness that would beset a nation that turns away from God: “Ah sinful nation, a people laden with iniquity, a seed of evildoers, children that are corrupters: they have forsaken the Lord, they have provoked the Holy One of Israel unto anger, they are gone away backward. Why should ye be stricken any more? ye will revolt more and more: the whole head is sick, and the whole heart faint” (Isaiah 1:4-5).

More and more Americans are realizing that the government is sick and the nation is faint. The Department of Justice and the fbi are spying on American citizens and undermining their president. But the more the Trump administration tries to fight these nefarious activities, the more divided Americans become. Now people on both sides of the political spectrum are openly talking about the possibility of a second civil war. America’s problems are bigger than any man can solve.

To find out how God Himself will make America great again—in spite of our rebellion—please read our free booklet Great Again, by Trumpet editor in chief Gerald Flurry.