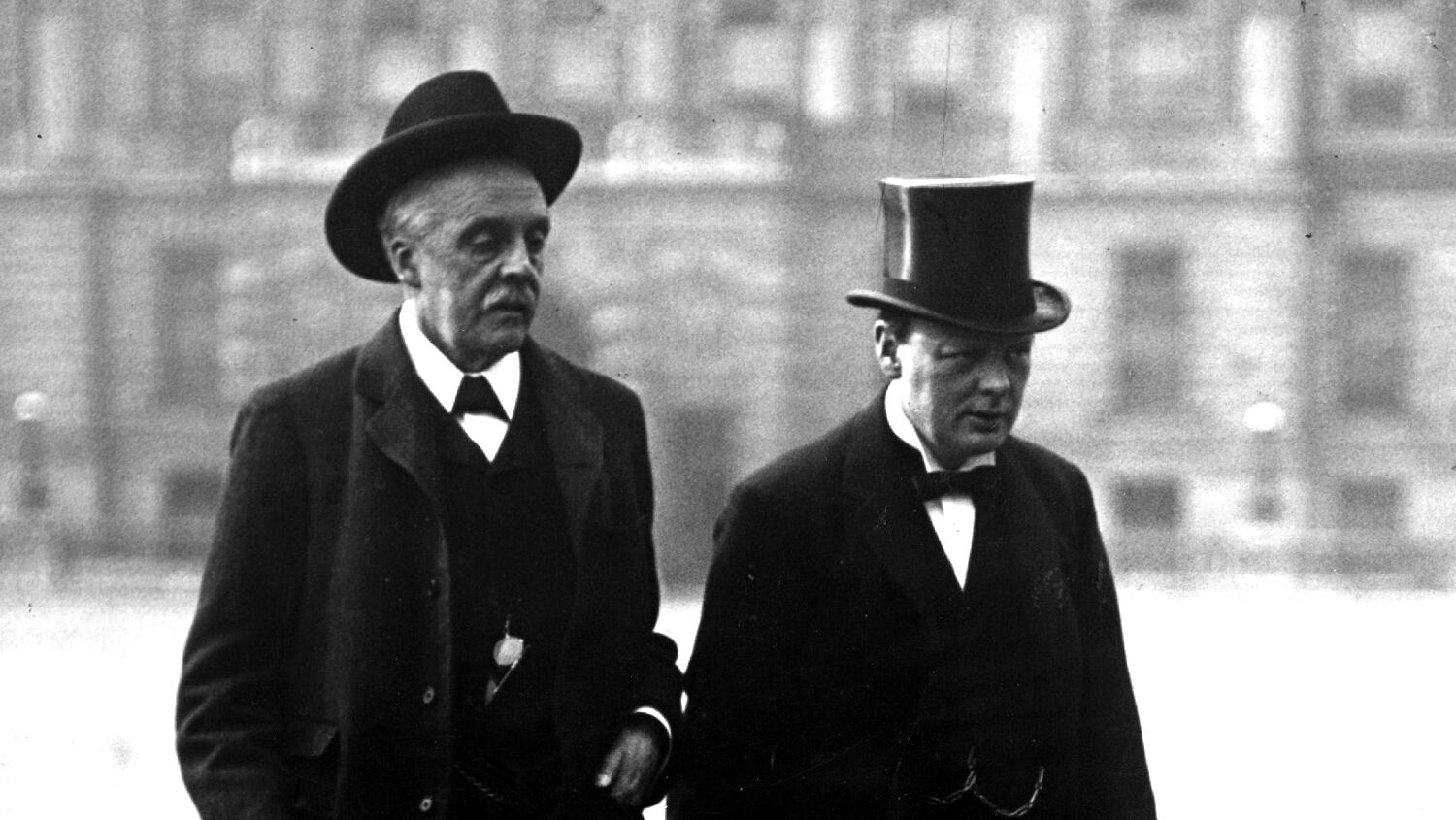 Throughout his career Churchill had an ardent desire to see the creation of a Jewish state.

Listen to the April 3, 2018, episode of the Trumpet Daily Radio Show.

In a 1908 letter, Winston Churchill wrote about Zionism: “Jerusalem must be the only ultimate goal. When it will be achieved it is vain to prophesy; but that it will some day be achieved is one of the few certainties of the future.” In a 1956 letter to United States President Dwight Eisenhower, Churchill wrote, “I am, of course, a Zionist, and have been ever since the Balfour Declaration.” Churchill had an unwavering devotion to the Zionist cause throughout his career. He fought to uphold the Balfour Declaration while his own party was turning against it. His Zionist stance, like many other things in his life, is harshly criticized. Churchill had vision and he knew that a Jewish state would be a tremendous ally to the West. On today’s program, guest host Sam Livingston discusses why Churchill was so dedicated to the formation of a Jewish state.