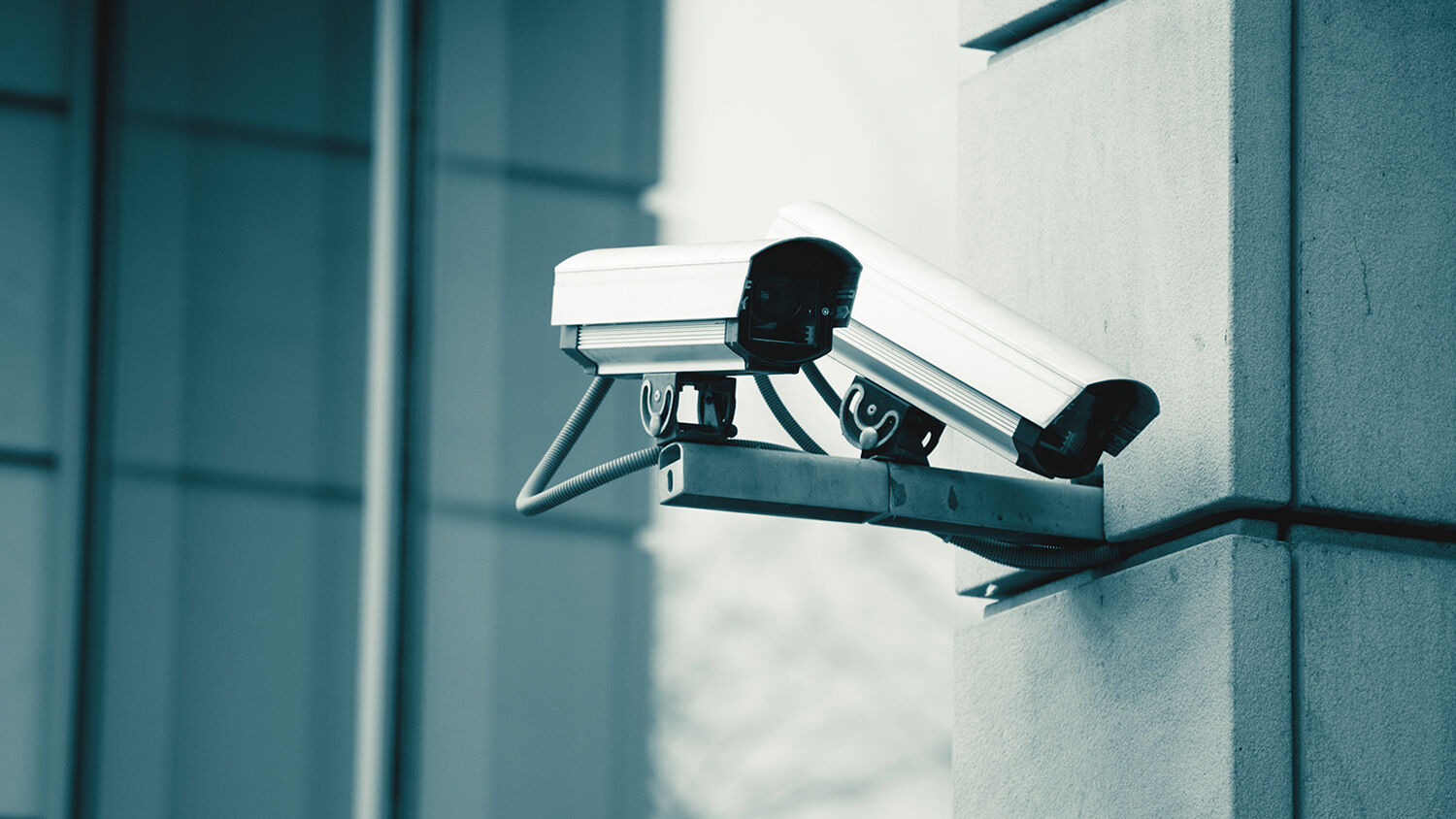 Interior Minister Horst Seehofer: ‘Safety is a human right. A strong state does not tolerate a legal vacuum.’

In March, new German Interior Minister Horst Seehofer promised to increase the nation’s policing. Its police and security forces will get 7,500 more officers and its video surveillance will be expanded. The government will implement strict border controls, limit immigration, and enforce consistent deportation. Criminals will face “zero tolerance.” The new government promises to protect its citizens from the effects of an unprecedented refugee crisis.

But will Germans soon be worried about who will protect them from their own government?

Seehofer is sometimes called a “super” interior minister because he holds more power than any prior interior minister. In addition to leading the Interior Ministry, he also leads Construction and Homeland Affairs.

Seehofer has learned from the success of Germany’s populist Alternative für Deutschland party. He understands that the most important domestic concerns for Germans are security and the preservation of their culture.

Since the refugee crisis began, the German mentality has drastically changed. The nation has suffered various terrorist attacks, and thousands of women have been sexually assaulted by migrants. An estimated 1,200 women reported being sexually abused by migrant gangs in the 2015 New Year’s Eve Cologne attack. Since then, Germany has drastically increased its police deployments to public events. But reports of migrants sexually abusing women have steadily increased (read “How One Activist in Germany Woke Up to the Dangers of Muslim Immigration”).

The German government has also expressed shock over hate crimes committed against Christians. The worst of these crimes are directed against Muslims who convert to Christianity. Some converts were publicly attacked for wearing a cross around their necks. In Bavaria, a Christian convert was murdered by a fellow refugee.

Preliminary statistics published by Funkemedia concern authorities. The reports indicate that nearly 100 anti-Christian crimes were committed in 2017 between January and the end of November. Attacks on churches and Christian symbols accounted for a quarter of these crimes.

“Anyone who wants to live here must distance themselves from any anti-Christian disposition,” Bavarian Interior Minister Joachim Herrmann said. “Otherwise, they are simply not welcome.” (Interestingly, such strong words have not been used against the over 1,000 anti-Muslim crimes committed in 2017.)

Seehofer’s inaugural speech in the German parliament has to be seen in this context. Seehofer demanded “zero tolerance for offenders, strict border controls, a limit to immigration, a course of consistent deportation, 7,500 new posts for the police,” Bild reported. Knowing that the new measures would be criticized, he said: “Safety is not right or left. Safety is not conservative. Security is a human right. A strong state does not tolerate a legal vacuum.” Seehofer promised to resurrect the strong German state according to Bild.de (March 23):

“Where limits are exceeded, rules violated or laws broken, I see zero tolerance,” Seehofer clarified. “There is zero tolerance for me when it comes to hate slogans and violence against differently minded and people of other faiths. … We must do the best possible for the safety of our citizens.” This also includes the expansion of video surveillance. Germany is a liberal country. “But when it comes to protecting the citizens, we need the strong state.”

In a newspaper interview with Bild am Sonntag, Seehofer revealed his “master plan” to solve current deportation problems. He promised to speed up asylum procedures and ensure consistent deportations: “We need to take tougher action, especially in the case of criminals and perpetrators among asylum seekers.”

One aspect of German society that Seehofer is most eager to defend is its Christian heritage. “Islam does not belong to Germany. Germany is shaped by Christianity,” he told Bild (March 16). “That includes the Sunday rest, religious holidays and rituals such as Easter, Pentecost and Christmas. Of course, the Muslims living with us belong to Germany. But of course, that does not mean that we give our country-specific traditions and customs up out of false consideration.”

Sascha Lobo wrote in a column for Spiegel Online that, under Seehofer, Germany would turn into a surveillance state. Referring to Seehofer’s role as “super” interior minister, the article was titled “Super Safe in Super Surveillance State.” Lobo wrote, “Most of all, one can expect more surveillance from a Christian-social ‘Super-Interior Minister’ Horst Seehofer, for example with intelligent super video surveillance.”

Germans’ desire for security and protection against radical Islam is understandable. But the Bible reveals that the nation will soon veer toward a disturbing future that will lead to widespread violence and destruction in Germany and beyond.

Germany’s emerging resistance against immigration and open promotion of its Catholic and Protestant heritage is exactly what you would expect after reading Bible prophecies. Revelation 13 prophesies that the near future for Germany holds a state-enforced religion that tolerates no other form of worship (verse 15). Verse 17 describes “the mark of the beast,” without which individuals can no longer buy or sell.

Many have speculated what this mark is, but its meaning is revealed in the Bible. In his booklet Who or What Is the Prophetic Beast?, Herbert W. Armstrong explained that the mark of the beast is actually Sunday rest—a doctrine created by the Catholic Church and the symbol of the Holy Roman Empire. Sunday rest is already an official law in Germany and in the European Union, but it has not yet been enforced. But Berlin is building up its strength—as it has done before with terrible consequences—and will soon be able to enforce that mark.

Bible prophecy also shows that radical Islam led by Iran will motivate the Germans to resurrect their strong, authoritative government. Daniel 11:40 describes a German-led Europe destroying Iran and radical Islam. The verse reveals that prior to this destruction, radical Islam has been “pushing” Germany. To learn the Bible’s forecasts of a violent clash of religions in which Islam and Iran war against Catholicism and Germany, order your free copy of The King of the South by Gerald Flurry.