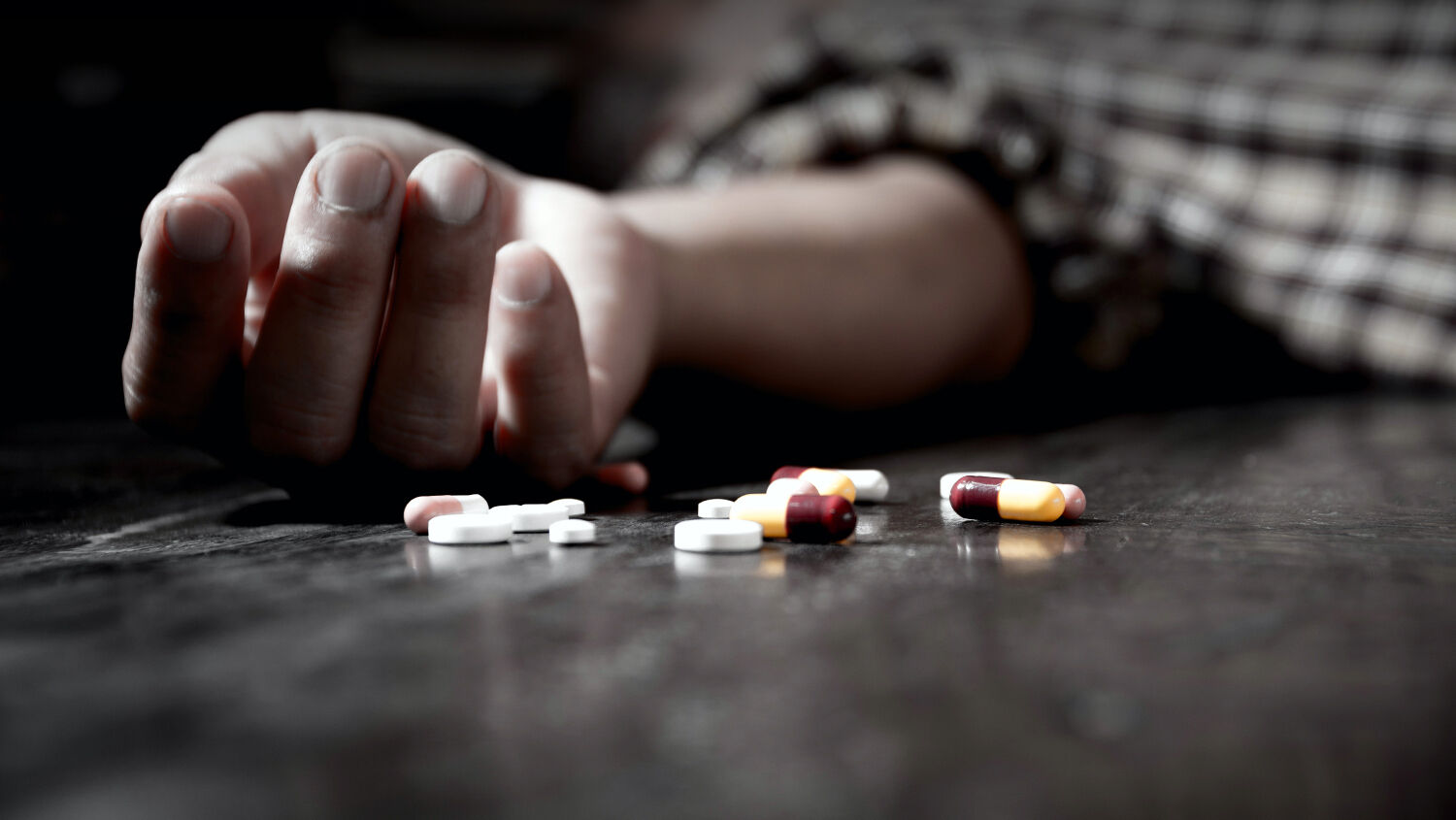 Americans in counties with more broken homes are more likely to die from drug use.

Counties with high divorce rates and a large proportion of single-parent homes are plagued with drug overdose deaths, according to a study published in the American Journal of Preventive Medicine on April 2. The study mapped the 515,000 drug-related deaths that occurred across the United States from 2006 to 2015. It found that geography is less important in explaining overdose deaths than “family distress.”

The average drug mortality rate across the U.S. was 16.6 deaths per 100,000 people. But the study found that people living in counties suffering high levels of “family distress” were much more likely to die from a drug overdose than people living in other counties.

“Average mortality rates were significantly higher in counties with greater economic and family distress and in counties economically dependent on mining,” reported Jillian Morgan in a press release for Elsevier. “Counties at the highest level of family distress (divorce/separation and single-parent families) had an average of more than eight more drug-related deaths per 100,000 population than counties at the lowest level.”

One of the primary reasons that drug overdose deaths are so common among those who come from a broken home is that depressed and lonely people often turn to drug-induced moments of fleeting euphoria. Heroin, opioids and other drugs can give a person a temporary high, masking the loneliness and pain their family problems cause. But these addictive drugs alter the brain structure until naturally pleasurable activities no longer elicit the same emotional response they once did. This drives a person even deeper into drug addiction.

Those addicted to drugs are less physically able to love their children, which often causes psychological problems likely to push the next generation into a cycle of drug addiction.

“Heroin numbs the parenting instinct and sets the tone for child neglect and abuse, which in turn increases the risk for addiction in the child,” Tamás Ungar wrote at the Federalist. “It’s a self-perpetuating cycle through the generations and hard to break.”

Half of American children do not grow up in a traditional family, and drug overdose deaths are at an all-time high. Nearly 64,000 Americans died from drug overdoses in 2016, more than 10 times the rate in 1980, when 6,100 died. This crisis is killing more people each year than those who died in the Vietnam War.

The epidemic will only worsen until Americans as a whole embrace biblical family values and the godly way of life that produces true happiness and joy—the type that doesn’t come with deadly side effects.

The foundation of a strong nation is strong families. The Bible foretells of the time when upside-down families would cause large societal problems: “Woe unto the wicked! It shall be ill with him: for the reward of his hands shall be given him. As for my people, children are their oppressors, and women rule over them. O my people, they which lead thee cause thee to err, and destroy the way of thy paths” (Isaiah 3:11-12).

This prophecy shows that family problems in end-time Israel would destroy the nation. Violent crime and drug addiction are only two of the many curses that have come upon the U.S. as a direct result of our rebellion against God’s laws regarding family life. To learn more about why these curses are coming on America and how God plans to correct these problems, please read “Why the Trumpet Watches Moral Decline in Britain and America.”