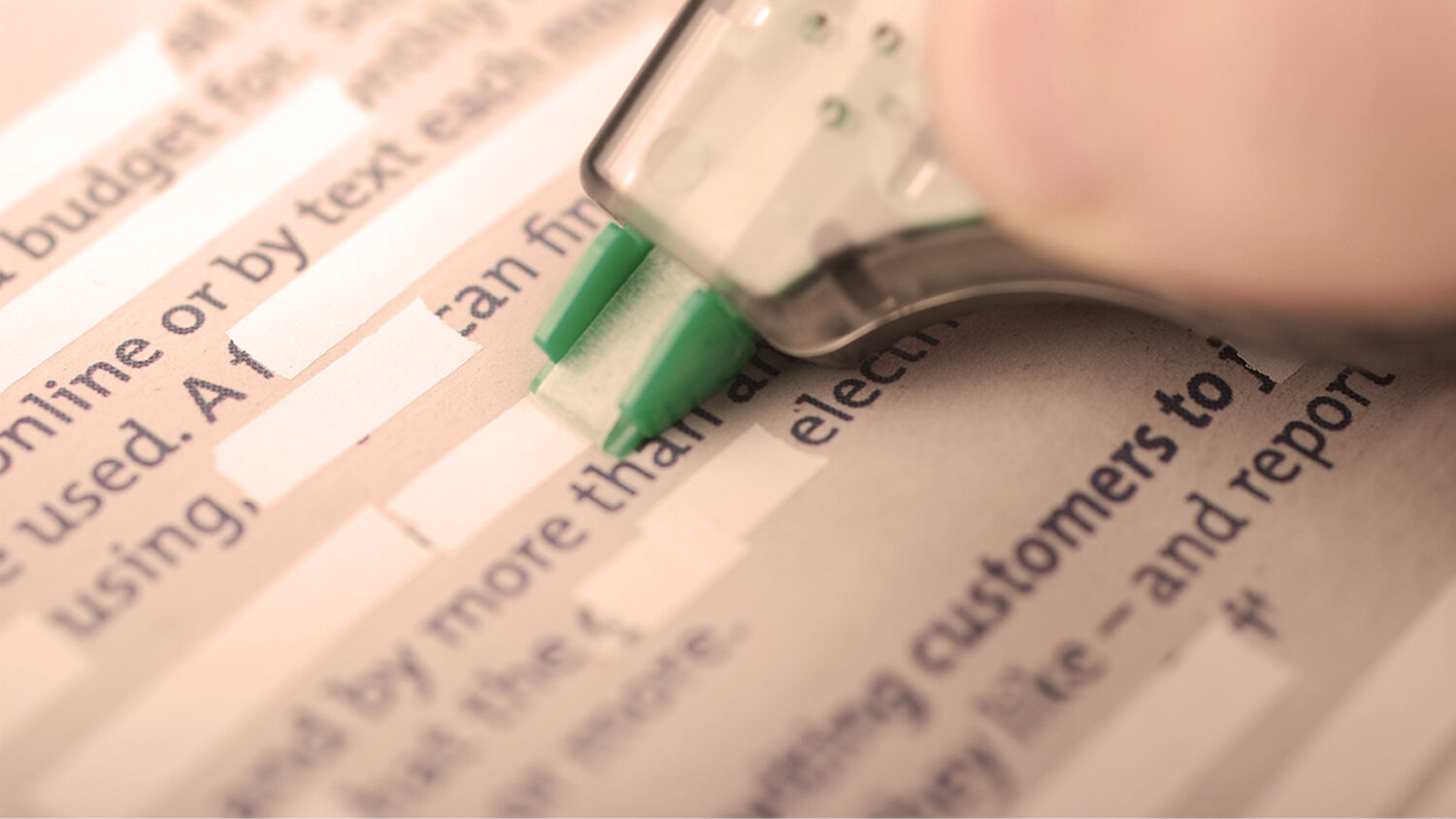 A significant step in the ongoing experiment to reengineer family

Canada’s government says front-line employees may no longer use the terms “mother” and “father” in official correspondence. Instead, they must use gender-neutral terms like “parent” when speaking to the public. This directive was published Wednesday by Radio Canada, the French-language arm of the Canadian Broadcasting Corporation.

Other forbidden terms include “sir,” “madam,” “Mr.,” “Mrs.” and “Miss.” Instead, Service Canada’s front-line staff must call people by their full names until they have asked them how they wish to be addressed. An “In-Person Quality Monitoring Program” will oversee employees and ensure they comply with the new directive.

“This avoids portraying a perceived bias toward a particular sex or gender,” states a government memo prepared for managers and team leaders. “It is important that Service Canada, as an organization, reflects Canada’s diverse population and ensures that the views and interests of Canadians are taken into account when we develop policies, programs, services and initiatives.”

Social Development Minister Jean-Yves Duclos clarified on Twitter that Canadians could still be called “Mr.” or “Ms.” if they choose, but government employees must confirm how people want to be addressed first. However, as the Radio Canada report shows, the terms “father” and “mother” have been removed from Social Insurance Number application forms.

“This is only the latest in a string of policies elevating subjective ‘gender identity’ above biological sex,” reported LifesiteNews. “Last month, the Canadian Senate voted to replace the word ‘sons’ with ‘us’ in the country’s national anthem, to make ‘O Canada’ gender-neutral. In August, the government began allowing Canadians to mark their gender down as ‘X’ on passports, a move Campaign Life Coalition senior political strategist Jack Fonseca decried as part of a broader effort to condition Canadians to ‘deny the evidence of their own eyes.’”

While many regard this move toward more gender-inclusive language to be a harmless courtesy, it is part of a larger social movement to do away with traditional gender roles and erase distinctions between the sexes. This movement has become so radical that even the terms “father” and “mother” are now banned as sexist relics of a time when people thought men and women were different. Feminists, homosexuals and transgenders are trying and succeeding in convincing people that gender is a “social construct.”

The Bible reveals that God created only two sexes—male and female (Genesis 1:27; Matthew 19:4). In Scripture, God makes dramatic distinctions in the roles men and women are to fulfill within families and society (e.g. Genesis 2:18; Ephesians 5:29-33; 1 Timothy 5:8). Attempts by the Canadian government to erase these distinctions will further weaken Canada’s families and ultimately disintegrate its society. Only by embracing the biblical family model—with a faithfully married, family-focused father and mother intent on fulfilling their respective roles—can a nation build a stable and prosperous society.

For more on how radicals have attacked one of the oldest and most important human institutions, read our free booklet Redefining Family.