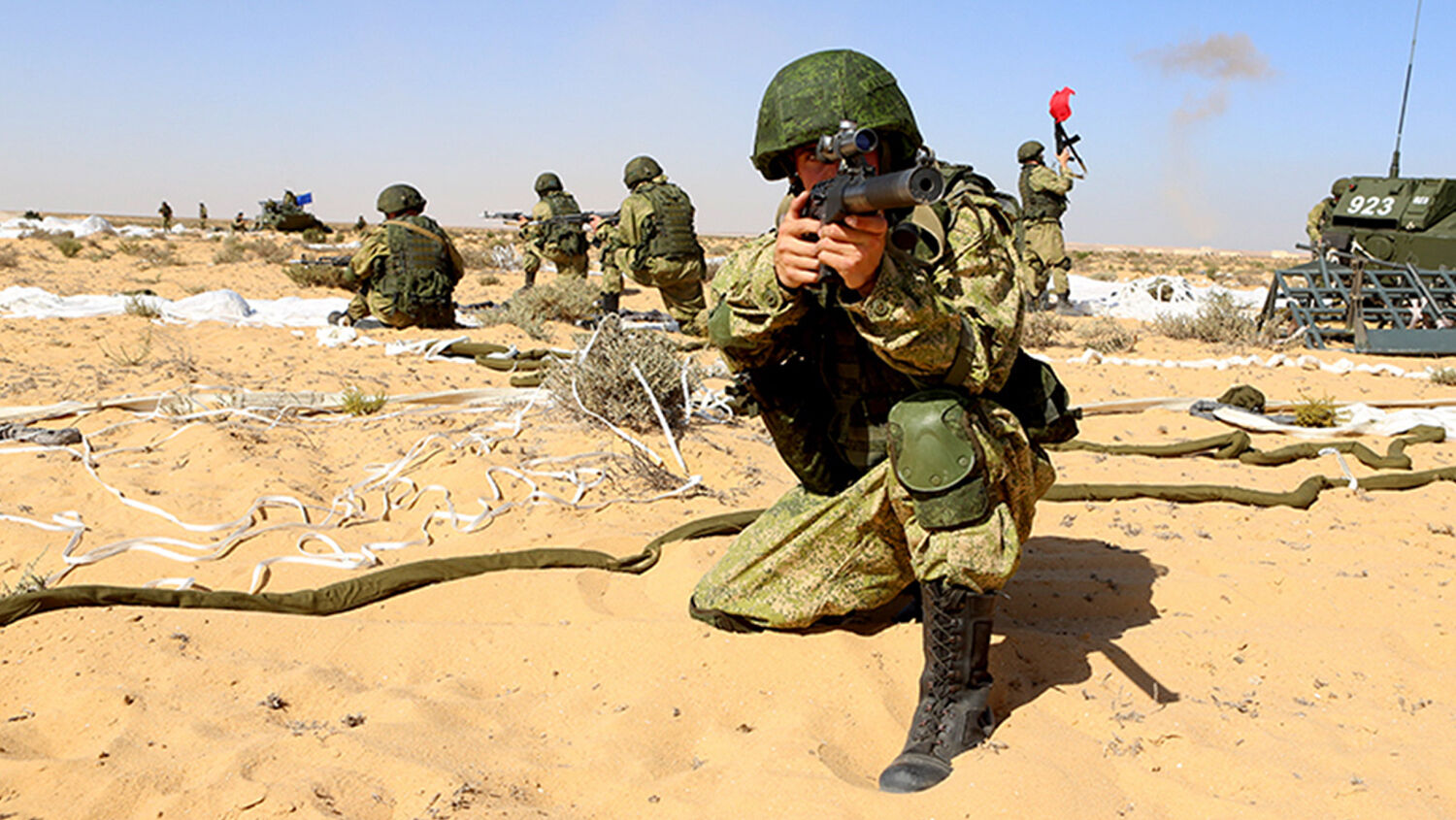 Egypt has approved the formation of a massive $7 billion Russian industrial zone in Port Said, a mere five miles from the strategic Suez Canal. The zone, according to Russia’s government-controlled Sputnik website, is “a key project for Moscow in Egypt, which will enhance bilateral economic relations and is a part of the Russian Trade Ministry’s larger strategy.”

The concerted effort and negotiations culminating in Egypt’s approval on March 7, began as far back as 2014 when coup leader Gen. Abdel Fattah al-Sisi became president of Egypt. This development soured Egypt’s relations with the United States and enhanced its ties with opportunistic Russia, economically and militarily.

Egypt is currently struggling to eradicate Islamic extremists in the Sinai Peninsula. According to the Jamestown Foundation, “Russia’s military track record in Syria [and Libya, we might add] makes it an enticing partner.” U.S. Central Command Gen. Joseph Votel told the Senate Armed Services Committee in March 2017: “Russia is attempting to increase their influence throughout the Middle East, as we have seen in Syria. We have seen them do things certainly with our long-standing partner Egypt and others across the region. So, it is my view that they are trying to increase their influence in this critical part of the globe.”

In November, Egypt made a five-year agreement to allow Russian military planes to use Egyptian air bases and airspace. A month later, during Russian President Vladimir Putin’s visit to Egypt, the two countries signed a $21 billion deal for Russia to build Egypt’s first nuclear power plant.

How does Russia fit into Egypt’s strategic plan?

The Jamestown Foundation was primarily referring to Russia’s relationship with Egypt during the Cold War, a relationship that ended with “probably the most severe defeat the Soviet Union has suffered since it began to buy friends and influence nations in the non‐Communist Third World,” according to an Aug. 6, 1972, report from the New York Times.

Back then, Egypt was warring against the State of Israel. Then Egyptian President Anwar Sadat expelled thousands of Russian “military advisers” from his country, primarily because Russia allegedly terminated its supply of offensive military equipment to Egypt.

The crucial reason for the Egyptian-Soviet estrangement was the Russian refusal to provide Egypt with offensive weapons. …

True, the Russians provided Egypt with the most immense air-defense system outside the Soviet bloc …. [But] despite intense Egyptian pressure, the Russians steadfastly declined to furnish their client with the offensive missiles or bombers that could strike Tel Aviv [in Israel].

“Increasingly,” wrote the Times, “the Egyptian high command suspected that the Russians were dominating the Egyptian Army, not to help it wage war or even to defend it against Israel, but to serve Russian purposes. The Soviets were clearly, if very cautiously, pursuing an expansionist strategy in the Mediterranean, along the coast of North Africa, in the Red Sea and in the Indian Ocean, and they were using Egypt as their principal base.”

Russia today, under President Putin, is aggressively pursuing that same expansionist strategy, and Egypt “will remain wary of growing too close to the Russians.”

Egypt’s relationship with the U.S. has indeed deteriorated. But Russia’s replacement of the U.S. in Egypt can only go so far. Egypt will want more allies—other allies.

At the Trumpet, we watch these developments because Bible prophecies in Daniel 11 show that Egypt will somehow become closely allied with a foreign partner that’s not the U.S or Russia. Verse 43 lists Egypt as an ally of “the king of the south.” This power rises “at the time of the end.”

This king of the south refers to Iran. As far back as 1992, Trumpet editor in chief Gerald Flurry forecast that Iran would lead Egypt. “The radical Islamic movement, led by Iran, is very strong in Egypt and Algeria. This religion will probably take control of both countries very soon,” he wrote in 1994.

Egypt’s steady drift from America is forcing it to look for alternatives allies. Bible prophecy says it will ultimately end up in Iran’s orbit.

To get a better grasp of these prophetic trends, order your free copy of Mr. Flurry’s booklet The King of the South.