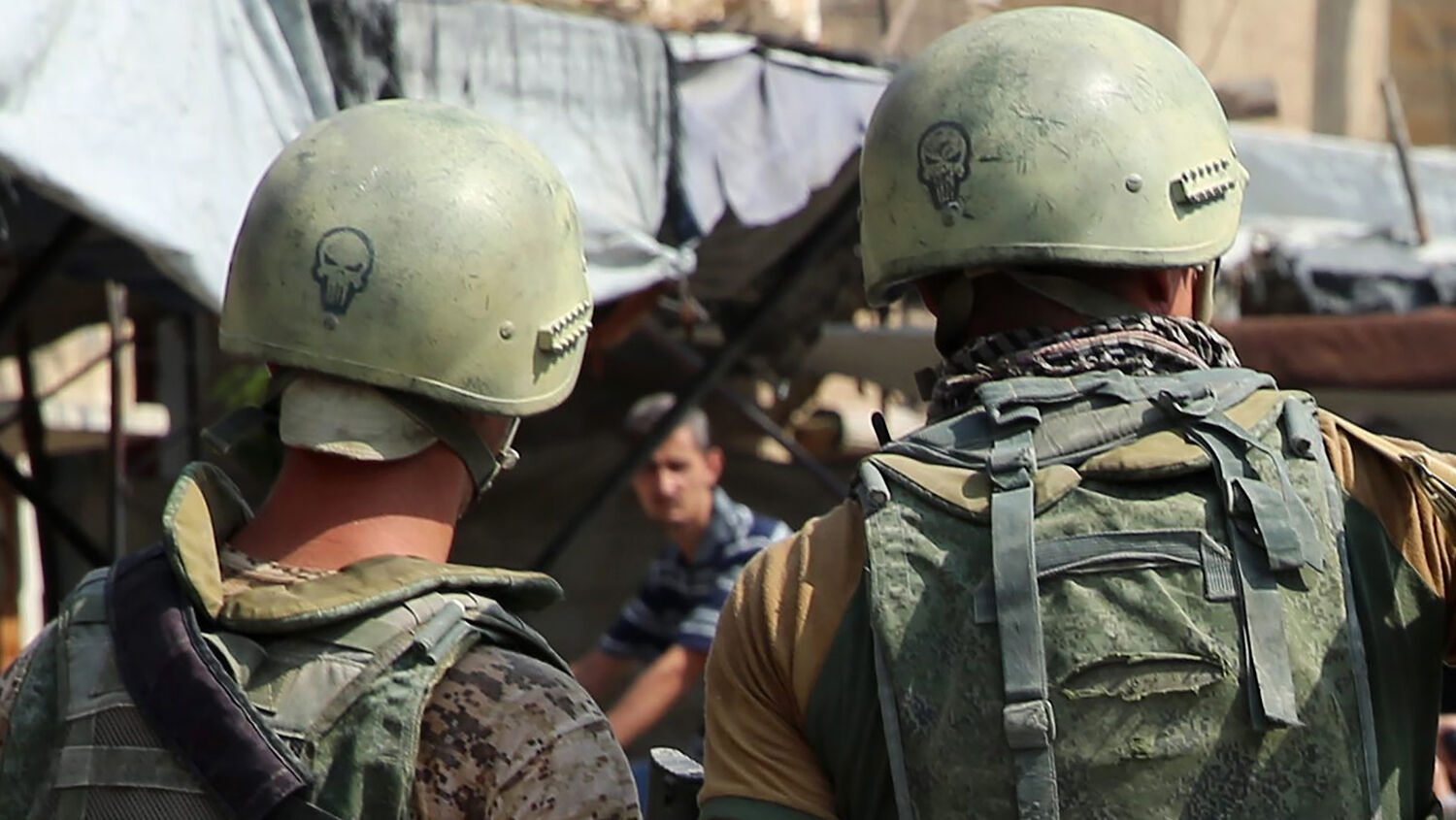 The growing danger of direct conflict between world powers

Last month, the United States may have killed more Russians than it did in any encounter during the Cold War. On February 7 “pro-regime” forces attacked an American-occupied air base in Syria. They were soundly beaten. The following week, Reuters reported that two Russian contractors died in the attack. The next day the New York Times and Washington Post reported that “dozens” may have been killed.

Now Business Insider has published unverified transcripts from the Russian mercenaries. The men described assaulting the base with no air support or air defenses. The Americans responded with artillery, attack helicopters, jets and A-130 gunships. One commander said the Americans “tore us to pieces.”

According to some, this was no accidental clash. The mercenary commander allegedly said that the Americans knew they were coming. The Washington Post reported on February 22: “A Russian oligarch believed to control the Russian mercenaries who attacked U.S. troops and their allies in Syria this month was in close touch with Kremlin and Syrian officials in the days and weeks before and after the assault, according to U.S. intelligence reports. In intercepted communications in late January, the oligarch, Yevgeniy Prigozhin, told a senior Syrian official that he had ‘secured permission’ from an unspecified Russian minister to move forward with a ‘fast and strong’ initiative that would take place in early February.”

David French of National Review suggested that the attack was straight from the Kremlin textbooks:

Was Putin following his time-honored tactic of testing enemy will through the use of unmarked or proxy forces? Who can doubt the official sanction of the “little green men” in Crimea or the Russian “paramilitaries” in the Donbass conflict? Did a great power intentionally send its own citizens into a deliberate clash with American forces?

It is clear that both Russia and America are downplaying the incident. If Russia did just test America, then the U.S. did very little about it, beyond repulsing the initial attack. But French pointed to the imminent danger posed by such confrontations:

[T]he situation in Syria is extraordinarily dangerous. It’s understandable that international eyes are focused on North Korea, but consider this: If reports of hundreds of Russian dead are correct, the American military just killed more Russians than it did in any single encounter throughout the entirety of the Cold War. That’s stunning. At present, a few thousand American troops are in the midst of the world’s most vicious war, rubbing up against hostile Russians, Syrians, Turks, Iranians and Lebanese. Confrontations are inevitable. Proper management of those confrontations is not.

As French noted, the U.S. is facing the possibility of a war “unlike anything we’ve seen in generations.”

This reflects what Trumpet editor in chief Gerald Flurry wrote back in 2012. In an article titled “How the Syrian Crisis Will End,” he wrote:

How could he make such a prediction when the crisis was still in its early days? Mr. Flurry continued:

That’s right. Bible prophecy is news in advance. You can read more about Syria’s role in our free reprint article “A Mysterious Prophecy.”

Many of the details surrounding the conflict between America and Russia remain speculative. But the Word of God is sure. The Syrian crisis will play a role in major world conflict. Keep watch as the battle for Syria unfolds exactly as God prophesied thousands of years ago.