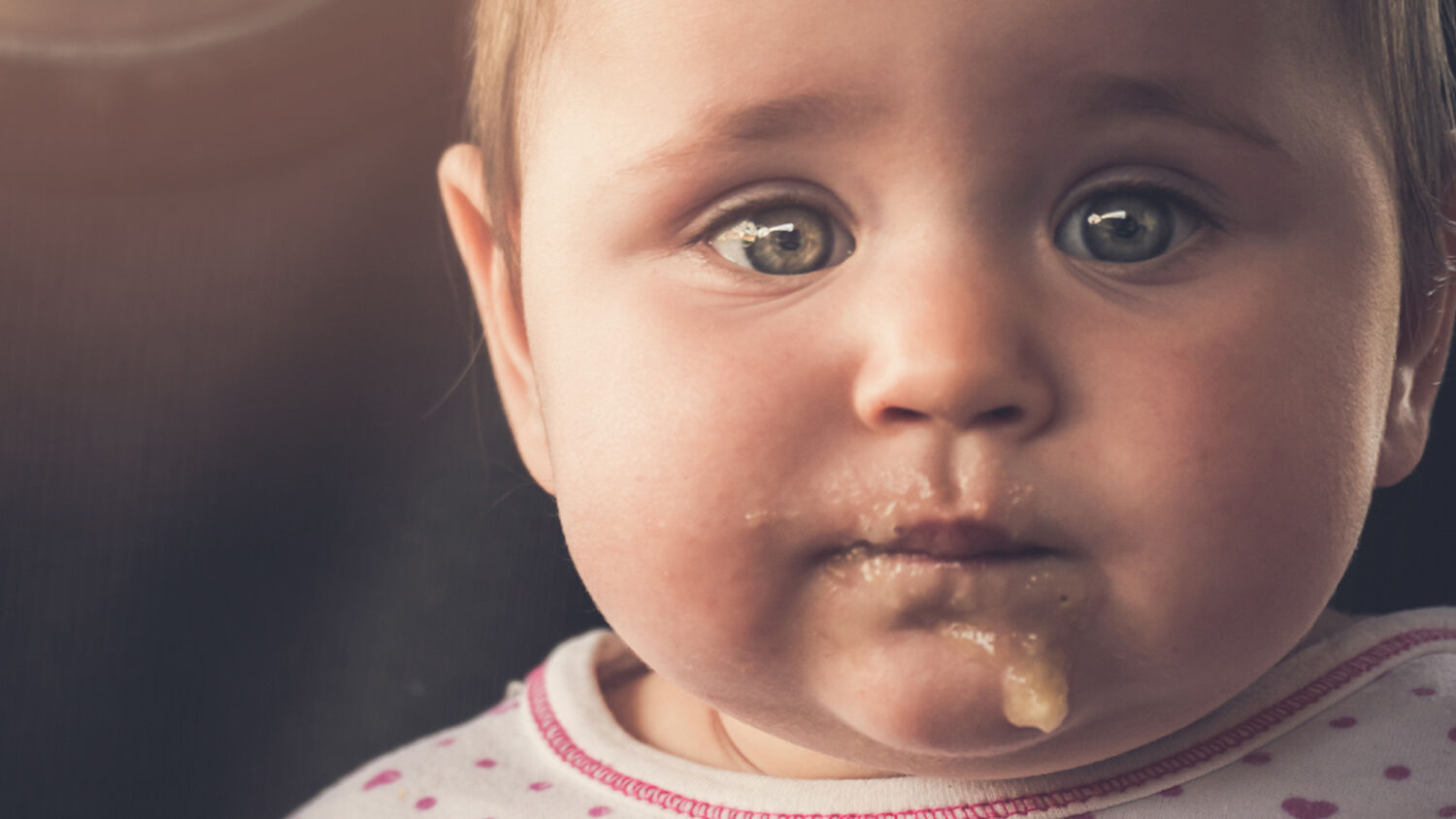 The popularity of commercial baby food in recent decades has had a major impact on what we assume babies need. Many major food companies have jumped on this lucrative bandwagon, but it is important to not take for granted what you are feeding your child in his or her earliest months and years.

Manufacturers spend millions marketing infant formula, baby food and beverages for toddlers, assuring parents their products are nutritious and healthy. But many commercial baby foods aren’t as healthy as we are led to believe. Many ingredients in commercial baby food are not only ultra-processed, but also contain contaminants with links to serious health problems.

For babies, breast milk is healthier than commercial formula or baby food. In addition to being free, it contains more than 200 components that play a role in general development and growth. Breast milk also specifically encourages the growth of Lactobacillaceae, helpful bacteria that can inhibit many parasites and disease-causing gram-negative bacteria. In fact, breastfed infants typically have a level of lactobacillus 10 times greater than that of formula-fed infants. This leads to fewer illnesses and deaths during the first year than babies fed formula, according to tensteps.org.

While there is a place for liquid supplements and toddler milk, very few young people actually need them, according to Jennifer Harris, a researcher at the University of Connecticut’s Rudd Center for Food Policy and Obesity. According to Angela Lemond, a spokesperson for the Academy of Nutrition and Dietetics, breast milk is the “gold standard” liquid nutrition in a baby’s first year of life (cbs News).

Breast milk is living biological nutrition that researchers continue to associate with long-term health. As they analyze various factors associated with different diseases, they often find that children and adults who were breastfed as infants have experienced fewer health problems as they have grown.

Many store-bought baby foods now contain organic ingredients, but closer inspection proves they are still not as healthy as we might think. Infant formulas are typically processed under high heat, leading to the formation of advanced glycation end (A.G.E.) products, which are sugar molecules that attach to and damage proteins in the body.

Studies prove that infant formulas processed with high heat may have 100 times more A.G.E.s than breast milk, showing why infants switched from breast milk to commercial formula within the first year of life have double the levels of A.G.E.s found in people with diabetes (ScienceDaily 2011).

Baby-food manufacturers also hook little bodies with sugar. According to the Archives of Diseases in Childhood, a British study comparing 479 commercially available baby foods found that 65 percent were sweetened. Babies learn to crave that artificial sweet taste. Several generations have now been fed baby food, and we have become heavy sugar consumers. This has led to epidemic proportions of diabetes and obesity, even among young children.

Shockingly, many baby foods are not tested for heavy metals. Ellipse Analytics, an accredited laboratory in Denver, Colorado, and the nonprofit Clean Label Project tested 700 baby-to-early-toddler foods for toxins. The results revealed 35 percent of formula samples tested positive for some level of lead (TMJ4.com).

The Environmental Defense Fund also found detectable levels of lead in approximately 20 percent of baby-food samples tested over a decade. Current standards for the amount of lead that baby food can contain do not reflect the latest science about potential health risks. Research has shown that even low levels of lead in the blood have been shown to affect IQ, ability to pay attention, and academic achievement.

In inorganic baby foods, traces of pesticides are also present, which increase health risks. A test conducted by the Environmental Working Group (ewg), found up to 16 pesticides in eight leading baby-food brands, including three probable human carcinogens, eight neurotoxins, five pesticides “that disrupt normal functioning of the hormone system, and five categorized as oral toxicity category one, the most toxic designation.” While these levels are considered below federal standards for adults, they do not specifically incorporate protection for the immature bodies of infants or young children (OneGreenPlanet).

A 2009 Guardian article stated that some main baby-food brands are less nutritious than a cheeseburger. They contain less than a fifth of a baby’s recommended daily supply of calcium, magnesium, zinc, iron and other crucial minerals (University of Greenwich 2012). In essence, babies fed solely on store-bought formula milk and jars are being raised on junk food.

Whole food with minimal processing is best for all ages. Toddlers should be exposed to a variety of foods. According to OneGreenPlanet, when transitioning from breastfeeding to solids, start with fresh fruits, such as mangos, apples or carrots, or cook and puree whole cereal grains like oatmeal, quinoa, millet, or buckwheat.

You may notice it is more time consuming to feed your child healthy food, but the result of this effort is that his or her little growing body can remain free of industrial vegetable oils, corn syrup, preservatives, emulsifiers, refined flours, sugars, gram-negative bacteria, pesticides, carcinogens, neurotoxins, arsenic, cadmium, acrylamide and lead. Nutrition is always important in life, and never more so than for small children.