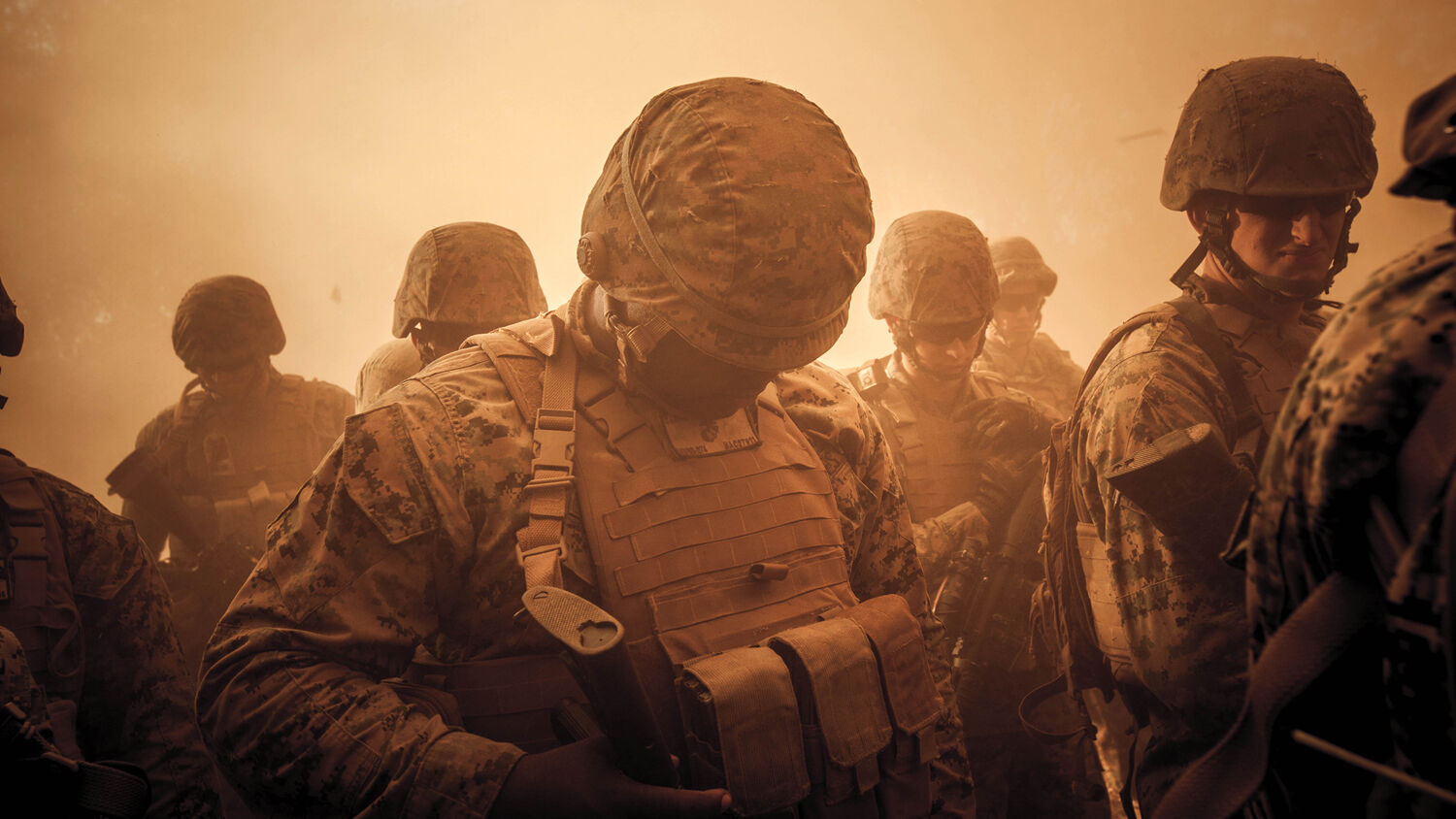 Americans have great faith in military power, but the Bible warns that such faith is misplaced.

China has developed and tested a new ballistic missile system that could hit America, Japan and India. United States intelligence assessments of the Chinese People’s Liberation Army (pla) show that the new DF-17 “hypersonic” weapon may even be able to avoid the American-made thaad missile-defense system, according to a December 2017 article by Tokyo-based news site, the Diplomat.

The DF-17 is a new missile delivery method known as a “hypersonic glide vehicle” (hgv). Minnie Chan of the South China Morning Post describes the hgvs as “unmanned, rocket-launched, maneuverable aircraft that glide and ‘skip’ through the Earth’s atmosphere at incredibly fast speeds. Compared to conventional ballistic systems, hgv warheads can travel at much higher speeds, lower altitudes and less-trackable trajectories. The approach leaves defense systems less time to intercept the warhead before it drops its payload.”

America’s military elite are growing worried about this kind of foreign competition.

Cyberwarfare is at the forefront of this technological race. Forward Observer, a conflict monitor and threat intelligence company, believes the U.S. military is dangerously unprepared and incapable of dealing with cyberattacks in the event of war with China or Russia.

“Defense Department officials are concerned about the devastating impacts that electronic and cyberwarfare could create for the U.S. Navy,” it wrote. “The ability to manipulate communications, propulsion or weapons systems of a ship through a cyber- or electronic-attack is a low-cost, low-risk alternative to fighting it conventionally, and it’s this vulnerability that potential adversaries seek to exploit. Through a few strokes of the keyboard, a foreign adversary might be able to cripple an entire naval fleet.”

Such threats highlight the U.S. military’s quest to stay at the head of the growing wave of high-tech conflict. America’s commitment to staying at the forefront, however, is beginning to wane.

As a Foreign Policy article titled “America’s Military Is Choking on Old Technology” put it:

The current rate of technological change may make many current U.S. military systems obsolete in the coming decades. Advances in artificial intelligence, autonomous vehicles, material science, and nanotechnology threaten to produce qualitative—not just incremental—change in the conduct of warfare in the near future. Although the U.S. has spent far more on standing military forces than other countries, for far longer, this accumulated advantage is also a vulnerability. It presents an opportunity for Washington’s international adversaries and competitors to reap the advantage of their backwardness and leapfrog the U.S. with emerging technology. This is exacerbated by the Pentagon’s commitment to significant investment in existing systems, the proverbial “last year’s model.”

Foreign Policy argues that America’s military is held back by the very weapons that had made it the most powerful fighting force to date. America has invested so much in its military in the past. Now it finds itself choking on old equipment with no easy way to retire it in favor of new technologies. Thus, emerging powers such as Russia and China are able to “leap-frog” the U.S. into the top place in certain areas.

America has placed great faith in its military power. But the Bible warns that faith based on one’s strength of arms is faith misplaced.

When pursued by the armies of Egypt, God told Israel: “The Lord shall fight for you, and ye shall hold your peace” (Exodus 14:14). In Deuteronomy 20:4, He repeats the promise to fight its battles.

Such promises of protection are covered in Leviticus 26:1-13. Here God spells out the many blessings He would grant to Israel and its descendants if they obeyed Him. “And ye shall chase your enemies, and they shall fall before you by the sword. And five of you shall chase an hundred, and an hundred of you shall put ten thousand to flight: and your enemies shall fall before you by the sword” (verse 7-8).

In The United States and Britain in Prophecy, Herbert W. Armstrong proved the identity of Israel’s descendants. They include the peoples of the British Commonwealth and the United States of America. They could still have God’s protection if they would obey His commandments.

But notice the dire consequences of disobedience in Leviticus 26:14, 17: “But if ye will not hearken unto me, and will not do all these commandments …. I will set my face against you, and ye shall be slain before your enemies: they that hate you shall reign over you; and ye shall flee when none pursueth you.”

According to a prophecy in Micah 5, God cuts off America’s armaments and throws down its strongholds at the moment it reaches the zenith of its power. Why? Because the people have turned away from Him to embrace false teachers who refuse to teach God’s commandments.

For decades, both the Trumpet and its predecessor, the Plain Truth, warned America and Britain about what would happen if they denied the God who fought for them and instead trusted in physical weapons of war. Mr. Armstrong warned in the October 1961 issue of the Plain Truth:

Military victories are not won by armies or by force of arms. The Eternal God determines the outcome of wars! It is He—the God you have forsaken—who gives victory or defeat! His holy Word says so! But you no longer tremble before the Word of God! God Almighty says in His Word, which you ignore and reject, that if you turn from Him in the way that you have done—if you profane His holy things, and trust in gods of munitions and enemy “allies”—that He will break the pride of your power! He will cause your prestige to be dragged in the mire, until you are ridiculed and held in scornful contempt by other nations.

God has broken the military might of America because of its sinful ways. If ever the descendants of ancient Israel want to reclaim the promised blessings, they must first turn back to Him. In a world moving rapidly toward total war, the only protection will come from obedience to God.