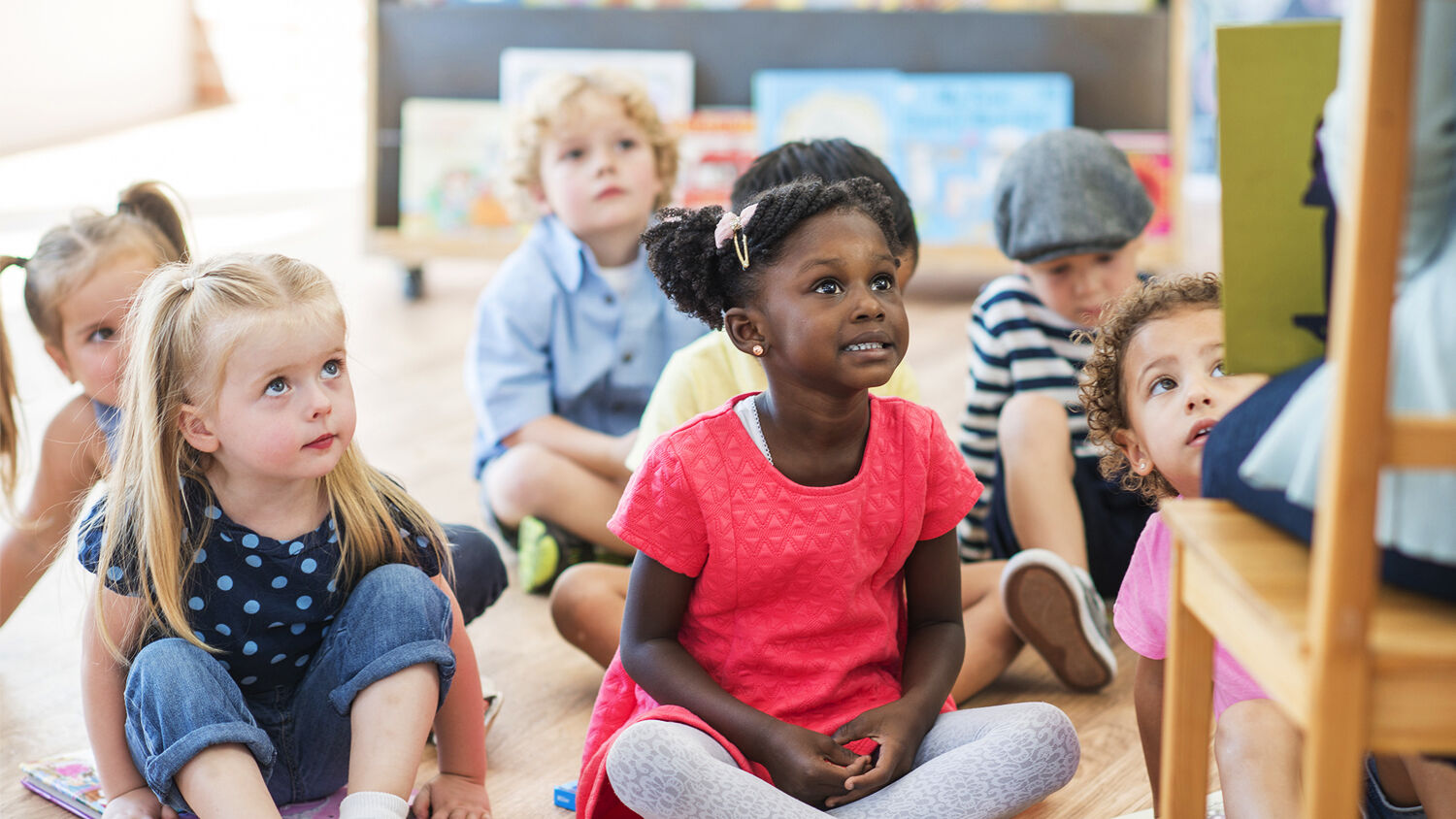 American public schools are forcing leftist propaganda on our children.

What should we teach our children? What is the purpose of education?

If “education is the transmission of civilization,” as historian Will Durant said, then what we teach the next generation defines society’s future. If we fail to transmit the civilization we inherited, it won’t survive.

Today’s educators are making a hard break with the past. They view their job not as the transmission of civilization but as a weapon of revolution. They seek to bend the minds of tomorrow’s citizens into the shape of the Brave New World they want to create.

You’ve heard the stories of university curricula replacing classic academic courses with fluffy, pseudoscientific “studies” in gender, race, sexuality, multiculturalism and so on. Even so, you may be shocked to learn how aggressively this anti-academic approach is infiltrating secondary and primary schools.

The public school system in Edina, Minnesota, is in the vanguard of this movement. Located in an upscale suburb of Minneapolis, Edina was one of the top school districts in the state. Then in 2013, it adopted a strategic plan called “All for All.” This changed the district’s priority from teaching students things like literacy, math and history to teaching “racial equity.”

In her Weekly Standard article “Inside a Public School Social Justice Factory,” Katherine Kersten described what this new plan called for:

The Edina school district’s All for All plan mandated that henceforth “all teaching and learning experiences” would be viewed through the “lens of racial equity,” and that only “racially conscious” teachers and administrators should be hired. District leaders assured parents this would reduce Edina’s racial achievement gap, which they attributed to “barriers rooted in racial constructs and cultural misunderstandings.”

As a result, the school system’s obsession with “white privilege” now begins in kindergarten. At Edina’s Highlands Elementary School, for example, K-2 students participate in the Melanin Project. The children trace their hands, color them to reflect their skin tone, and place the cut-outs on a poster reading, “Stop thinking your skin color is better than anyone elses!-[sic] Everyone is special!”

Highlands Elementary’s new “racially conscious” elementary school principal runs a blog for the school’s community. On it, she approvingly posted pictures of Black Lives Matter propaganda and rainbow gay-pride flags—along with a picture of protesters holding a banner proclaiming “Gay Marriage Is Our Right.” On a more age-appropriate post, she recommended an A-B-C book for small children entitled A Is for Activist. (Peruse the book and you find all sorts of solid-gold: “F is for Feminist,” “C is for … Creative Counter to Corporate Vultures,” and “T is for Trans.”)

At Edina High School, the equity agenda is the leading edge of a full-scale ideological reeducation campaign. A course description of an 11th-grade U.S. Literature and Composition course puts it this way: “By the end of the year, you will have … learned how to apply marxist [sic], feminist, post-colonial [and] psychoanalytical … lenses to literature.”

The primary vehicle in the indoctrination effort is a yearlong English course—required of all 10th-graders—that centers, not on reading literature and enhancing writing skills, but on the politicized themes of “Colonization,” “Immigration” and “Social Constructions of Race, Class and Gender.”

These educators are forging the utopia of fairness that society at large is increasingly pining for. Racial, economic, cultural and sexual equality for all! They are lauding views that were in the far-out fringe yesterday, and so are journalists, politicians, business leaders and other celebrities.

But lest you think, as they claim, that this movement is about tolerance, look closer. Ensuring conformity to this new orthodoxy requires some fairly forceful measures. Mandating equality takes muscle.

Kersten wrote of some compulsory training for school bus drivers, detailed in a 25-page curriculum document:

The training session was entitled “Edina School District Equity and Racial Justice Training: Moving From a Diversity to a Social Justice Lens.” In it, trainers instructed bus drivers that “dismantling white privilege” is “the core of our work as white folks,” and that working for the Edina schools requires “a major paradigm shift in the thinking of white people.” Drivers were exhorted to confess their racial guilt and embrace the district’s “equity” ideology.

A bus driver can no longer just drive students, he must drive social change. Even he is an agent of indoctrination, an operative in the revolution.

If you have not yet realized this about the left, take note: The more power they get, the more overt they become in using coercion and authoritarianism to realize their dreams, and the less you hear the word “tolerance.”

The parents of one high-achieving student pulled their son out of Edina High School during his senior year. Why? Kersten quoted the father, who left a Marxist regime in Nicaragua as a child, saying, “Years ago, we fled communism to escape indoctrination, absolutist thinking and restrictions on our freedom of speech. If we see these traits in our schools in America, we must speak out and oppose it.”

This man recognizes what is happening in these schools for what it is. Will anyone listen to this voice that speaks from tragic experience?

Whether or not we agree with the politics and morals being promoted, we should all be able to judge this program by its effects on students’ academic performance. After all, shouldn’t eliminating all the toxic, discriminatory messages reinforcing societal inequalities that are inherent in old-school curricula produce wonderful growth in formerly oppressed minority populations?

The bad news is that this 0.9 percent growth in one segment of one subject is the only positive academic trend to report. Kersten wrote:

It wouldn’t have taken a prophet to predict such outcomes when this program was considered. This is the natural result of neglecting academic skills, strong literacy, good study habits and hard work ethic in favor of filling students’ minds with what can only be described as liberal propaganda.

The question is whether these educators will honestly look at the results of their experiment. Whether they will acknowledge that what they are doing is harming the very people they supposedly want to help. Whether, now that the results are in, they will change course.

I won’t hold my breath. This kind of thinking is remarkably resilient in the face of failure. It is spectacularly unteachable. Millions of lives, living and dead, in Nicaragua, Venezuela, China, the Soviet Union and beyond can testify to that.

What we teach the next generation defines society’s future. The education taking over this society isn’t the transmission of civilization. It’s a weapon of revolution.

To learn about a school that is taking a very different educational course, read our free booklet Education With Vision.