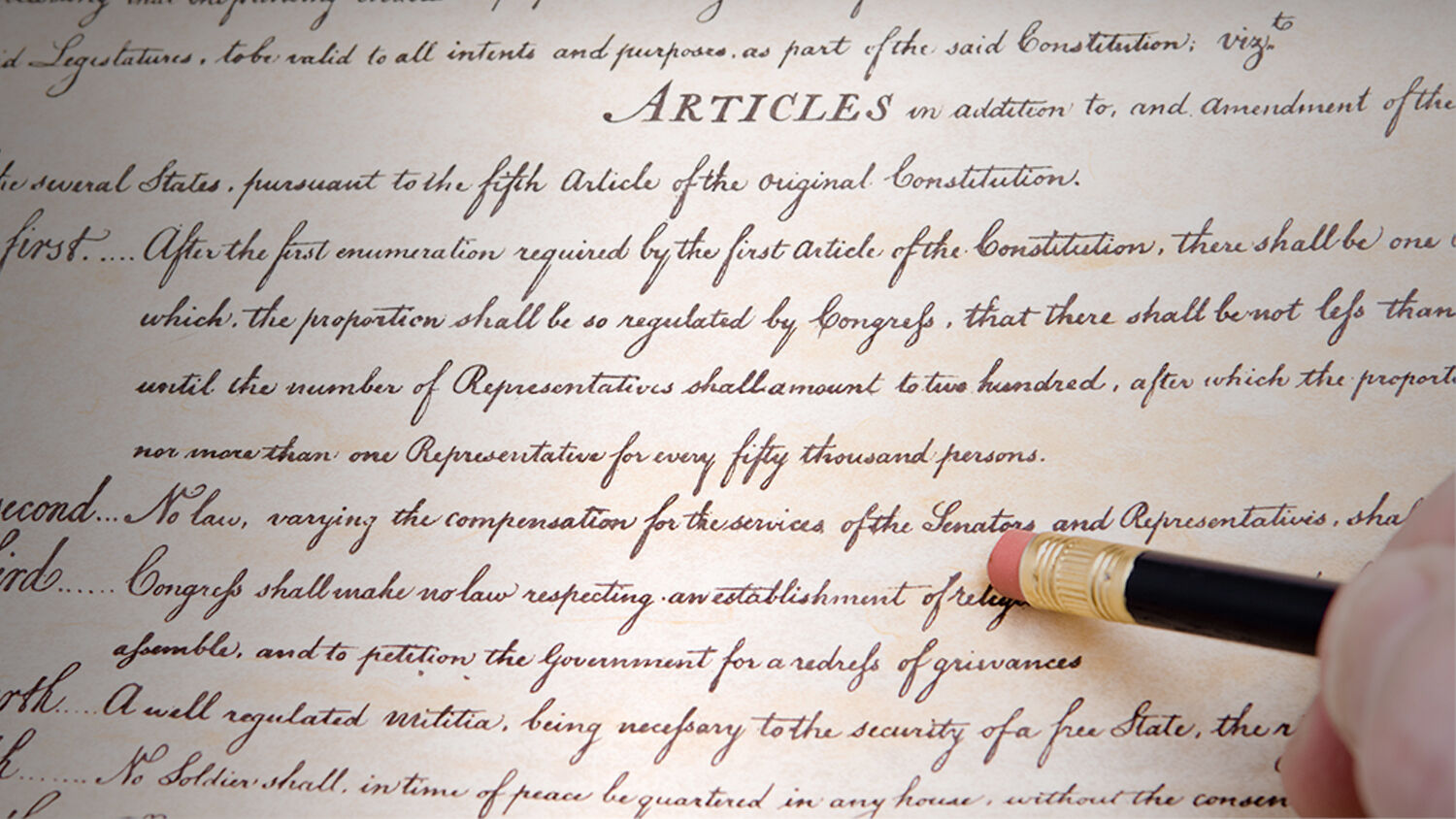 Five years after Christian bakers Aaron and Melissa Klein declined to make a wedding cake for two homosexuals, the Oregon Court of Appeals upheld a $135,000 fine against them on December 28.

On Jan. 17, 2013, after Aaron Klein refused their request for a wedding cake, Rachel Cryer and Laurel Bowman complained that Sweetcakes by Melissa had discriminated against them. The women alleged they had suffered from depression, hysteria and embarrassment among other maladies and had felt “mentally raped” by the experience.

“I believe that marriage is a religious institution ordained by God,” Aaron Klein told reporters at the time. By declining the lesbians’ request, he was simply living in harmony with his beliefs and exercising his constitutional prerogative to freely practice his religion.

The Oregon Bureau of Labor and Industries, which sued Kleins, disagreed, finding them in violation of the Oregon Equality Act of 2007, which outlaws discrimination in housing, employment and public places. The act includes an exemption for religious organizations and schools, but the exemption does not extend to private business owners.

The Oregon Court’s final decision came down after half a decade of heated appeals. Oregon Labor Commissioner Brad Avakian praised the decision in a statement that said, “Today’s ruling sends a strong signal that Oregon remains open to all. Within Oregon’s public accommodations law is the basic principles of human decency that every person, regardless of their sexual orientation or gender identity, has the freedom to fully participate in society.”

Kelly Shackelford, president and ceo of The First Liberty Institute, which represented the Kleins, said, “Today, the Oregon Court of Appeals decided that Aaron and Melissa Klein are not entitled to the Constitution’s promises of liberty and free speech. In a diverse and pluralistic society, people of good will should be able to peacefully coexist with different beliefs.”

While Oregon courts may have reached their verdict in this case of civil rights vs. religious freedom, the jury is still out on a similar case currently before the United States Supreme Court.

The Colorado Civil Rights Division found that Phillips had unlawfully discriminated against Craig and Mullins based on sexual orientation. When the Divisions’ decision was repeatedly upheld in the Colorado Court of Appeals, Phillips appealed to the United States Supreme Court, which agreed to hear the case.

While the couple draws comparisons between their experience and the racial discrimination of African-Americans pre-1964, Phillips maintains that to compel him to produce a wedding cake for Craig and Mullins would be to infringe upon his First Amendment rights.

The Supreme Court is expected to render a judgment on the case sometime later this year.

A similar drama is occurring in Britain’s Supreme Court, with a slight variation on the theme. Karen McArthur, director for a bakery in Belfast, Northern Ireland, rejected homosexual-rights activist Gareth Lee’s request for a party cake bearing the logo for his activist group and the admonition “Support Gay Marriage.”

McArthur stated in a court filing, “Using our skills and creativity to produce a cake supporting gay marriage—which we consider to be contrary to God’s Word—was something that would be on my conscience.”

Similar cases are continuing to emerge in America and Britain, fueling a raging debate over religious freedom.

Can we afford to play Jenga with the fundamental building blocks of freedom laid by America’s Founding Fathers? Where is this trend leading?

In his article “Religious Freedom Is Declining,” Trumpet writer Andrew Miiller highlighted where this trajectory is leading:

For most of human history, people have been forced to conform to the national religion of their country or live in fear of persecution. The fact that most people living in the United States and Britain have enjoyed religious freedom for the last three centuries has been a historical aberration. Yet Jesus Christ prophesied that in the time just before His return to Earth, His followers would be persecuted for their beliefs.

When Christ said His followers would be “hated of all nations,” He certainly included America among them. This means the First Amendment protection Americans have enjoyed for over two centuries will erode to the point where true believers can once again be persecuted for their beliefs.

The Prophet Amos wrote of a time when religious persecution culminates in a “famine of the word”—a time when God’s truth will no longer be readily available—caused by deliberate suppression of that message (Amos 8:11-12). Based on these prophecies, we can know that the current assault on religious freedom will continue and intensify—in America, Britain and every other nation.