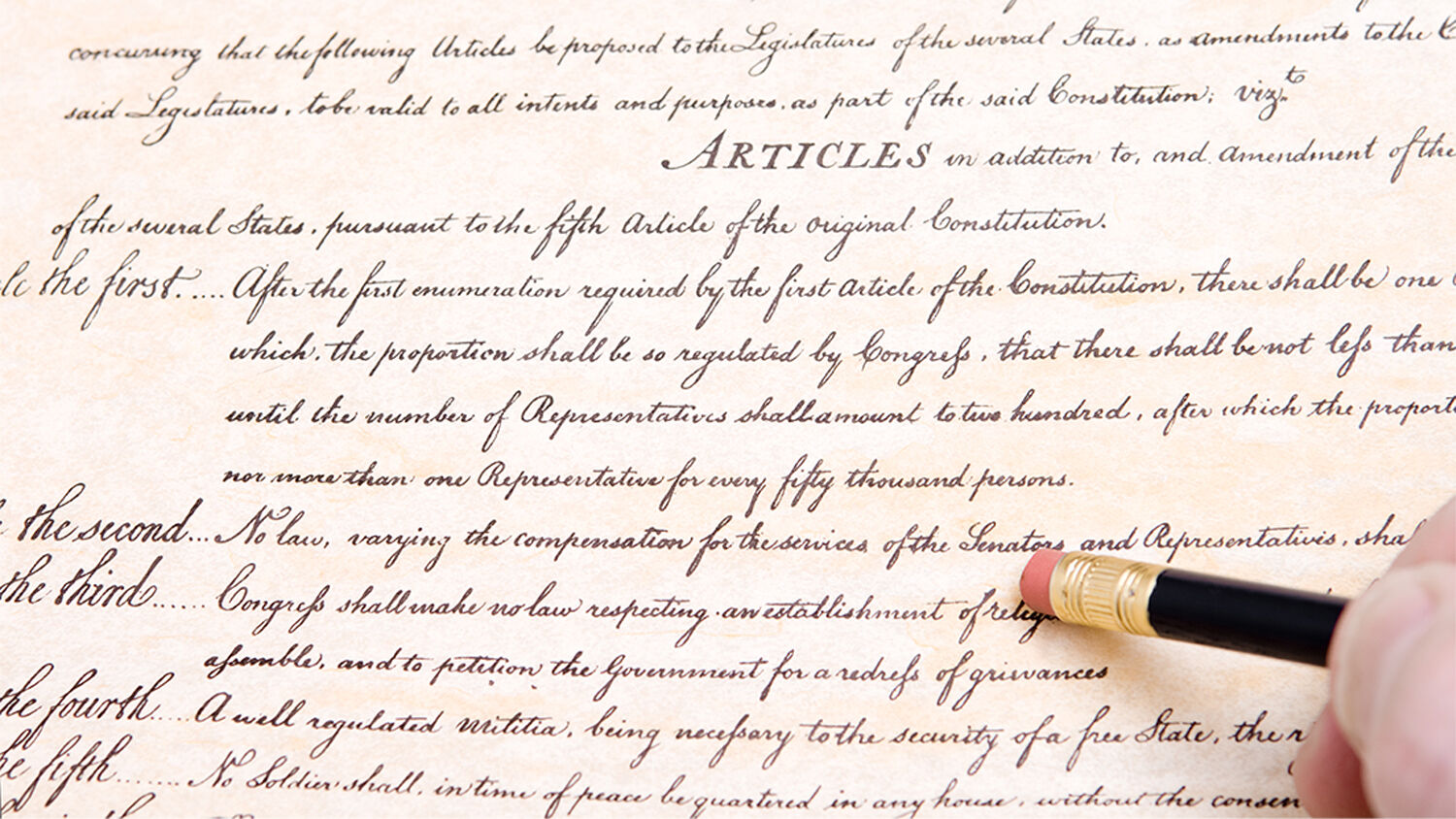 Most people in the United States and Britain enjoy religious freedom, but this is a historical aberration.

Freedom of religion is on the decline across the world. A report released on Wednesday by the United States Commission on International Religious Freedom noted that “the state of affairs for international religious freedom is worsening in both the depth and breadth of violations.”

Russia was added to the Tier 1 list for the first time this year. Its inclusion was due to new Russian laws effectively criminalizing private religious speech not sanctioned by the state, a nationwide ban on the Jehovah’s Witness denomination, and Russian attempts to impose repressive religious policies on areas of Ukraine “by means of military invasion and occupation.”

Statistics like this highlight just what a rare commodity religious freedom is in this world. For most of human history, people have been forced to conform to the national religion of their country or live in fear of persecution. The fact that most people living in the United States and Britain have enjoyed religious freedom for the last three centuries has been a historical aberration. Yet Jesus Christ prophesied that in the time just before His return to Earth, His followers would be persecuted for their beliefs.

When Christ said His followers would be “hated of all nations,” He certainly included America among them. This means the First Amendment protection Americans have enjoyed for over two centuries will erode to the point where true believers can once again be persecuted for their beliefs.

The Prophet Amos wrote of a time when religious persecution culminates in a “famine of the word”—a time when God’s truth will no longer be readily available—caused by deliberate suppression of that message (Amos 8:11-12). Based on these prophecies, we can know that the current assault on religious freedom will continue and intensify—in America, Britain and every other nation.