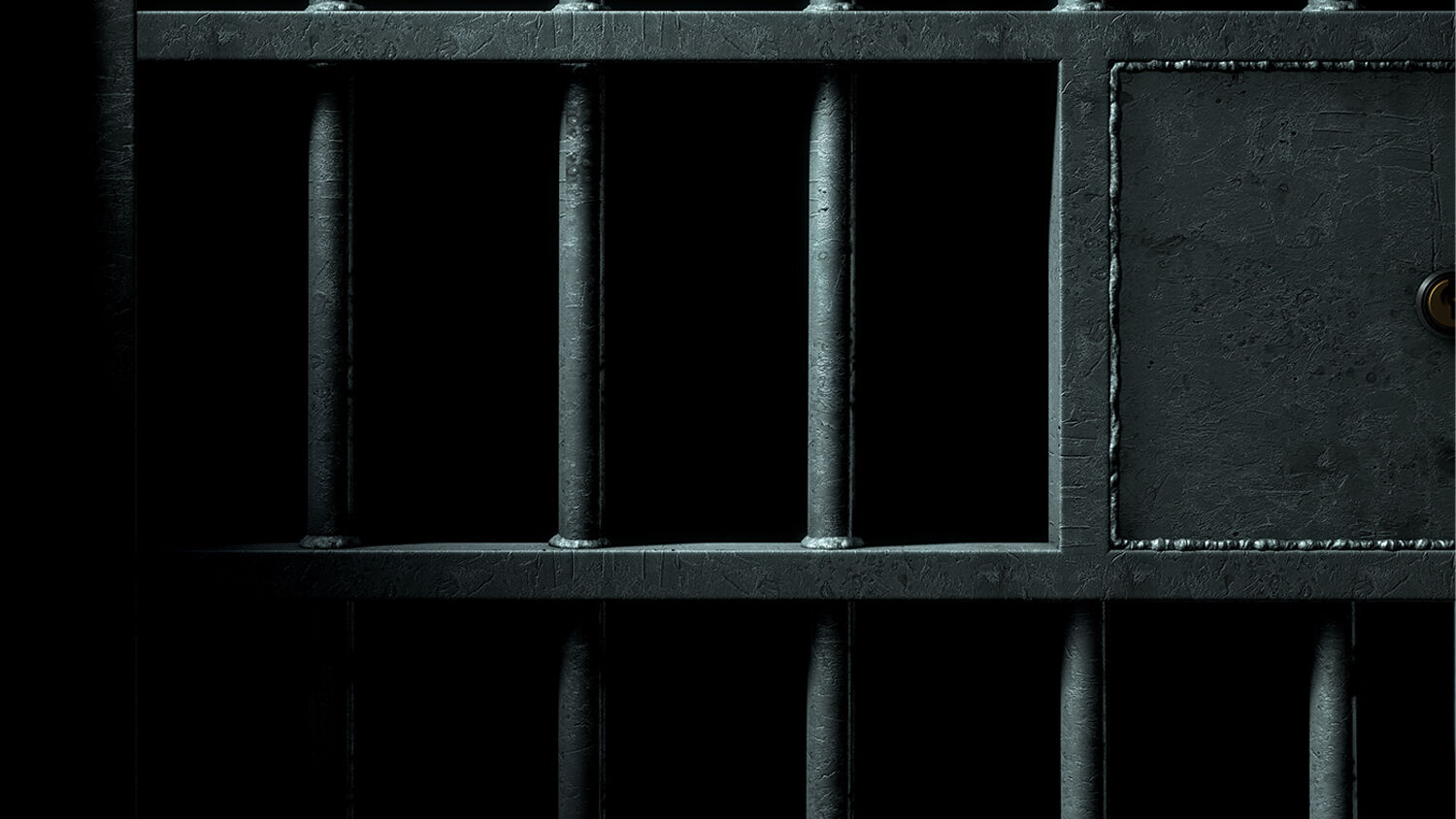 According to independent reports from Iran, the government has detained at least 8,000 people since protests swept the nation nearly five weeks ago. The majority of them are between ages 16 and 24.

The National Council of Resistance of Iran (ncri) reported on January 16 that at least 50 people have been killed during the government’s crackdown on protesters. According to the report, five of those who have been killed died from torture.

“People inside [Iran’s infamous Evin prison] are being tortured, maybe tortured to death,” one activist told Fox News on January 9. Another activist said, “People are very concerned about the health of the arrested people. Mothers are there and they don’t know anything about their child’s situation, or even if they are alive.” Amnesty International warned that hundreds of Iranians were at risk of torture. Some of the alleged methods of abuse include battery, food and sleep deprivation, and poisoning.

Fox News reported that Iran’s Revolutionary Court might sentence those found guilty of leading the antigovernment protests to death for “opposing [Allah].”

“While [United States] President Trump has been very vocal on the plight of Iranian protesters, many other Western leaders have turned a blind eye to the protests, fearful of alienating an Iranian regime that they hope to appease,” noted James Phillips, senior research fellow for Middle Eastern affairs at the Heritage Foundation. He added, “Many European and Asian allies seek to preserve the nuclear deal with Iran in order to maintain a business-as-usual relationship with the Islamist dictatorship in Tehran. They are fearful that if they admit that the regime represses its own people, then they will be asked to do something about it that could diminish trade with Iran.”

The U.S. has indeed exerted more pressure on the Iranian regime. On January 12, the Treasury Department imposed new sanctions on 14 people and Iranian entities for their involvement in Iran’s illegal ballistic missiles program and in the government’s crackdown on protesters. One of those people is the head of Iran’s judiciary, Sadeq Amoli Larijani, who is accused of endorsing torture and cruel punishments such as amputations.

That said, the U.S. appears to be bowing to pressure from Europe to preserve the Joint Comprehensive Plan of Action (jcpoa) nuclear deal. On the same day that the Treasury Department imposed new sanctions on Iran, President Trump reluctantly certified Iranian compliance with the deal and waived certain sanctions relating to that deal. His decision was based largely on pressure from Europe, which, just one day before Trump’s decision, had hosted foreign ministers from Britain, France, Germany and Iran to express its support of the deal.

I am waiving the application of certain nuclear sanctions, but only in order to secure our European allies’ agreement to fix the terrible flaws of the Iran nuclear deal. This is a last chance. In the absence of such an agreement, the United States will not again waive sanctions in order to stay in the Iran nuclear deal. And if at any time I judge that such an agreement is not within reach, I will withdraw from the deal immediately.

The deputy chief of Iran’s Atomic Energy Organization, Behrooz Kamalvandi, threatened that should the U.S. reimpose those sanctions, “Iran is ready to increase the speed of its nuclear activities in various areas, especially enrichment, several times more than [in the] pre-nuclear deal era.”

But the mass imprisonments show that Iran is an evil regime which has proved that it cannot be appeased.

So far, Iran has received more than $100 billion in sanctions relief. But as the Foundation for Defense of Democracies’ Jonathan Schanzer wrote on January 10, “Iranian expenditures on foreign adventures, nuclear research and missiles, coupled with losses from graft and corruption, have cost the regime $150 billion to $200 billion since the signing of the [initial draft nuclear deal] in 2013.”

“In other words,” Caroline Glick wrote in “Curing Trump’s Quarterly Iran Headache” on January 11, “the regime is a parasite that … lives on international welfare and the wealth of its people. Instead of developing Iranian society, [Supreme Leader Ayatollah Ali] Khamenei and his henchmen steal the people’s wealth and national treasure and use both to line their pockets and pay for their wars abroad.”

These assessments of the Iranian regime line up with what the Bible reveals about modern Iran. The Bible calls it “the king of the south.” In The King of the South,Trumpet editor in chief Gerald Flurry writes about just how hardened the Iranian regime is. “Being spellbound by peace treaties has kept the Western world from fully seeing and recognizing Iran’s massive plot to control the Middle East,” he writes. “That will never be stopped by a peace treaty! Only a superior power could ever stop this extreme Islamic movement!”

With so little being done to punish the Iranian regime for repressing its own people, not to mention its export of terrorism, it might be hard to see which “superior power” will deal with Iran’s pushiness. Thankfully, the Bible provides us that information in advance! Request or download your free copy of our booklets History and Prophecy of the Middle East and The King of the South to understand how repression in Iran will end—once and for all.