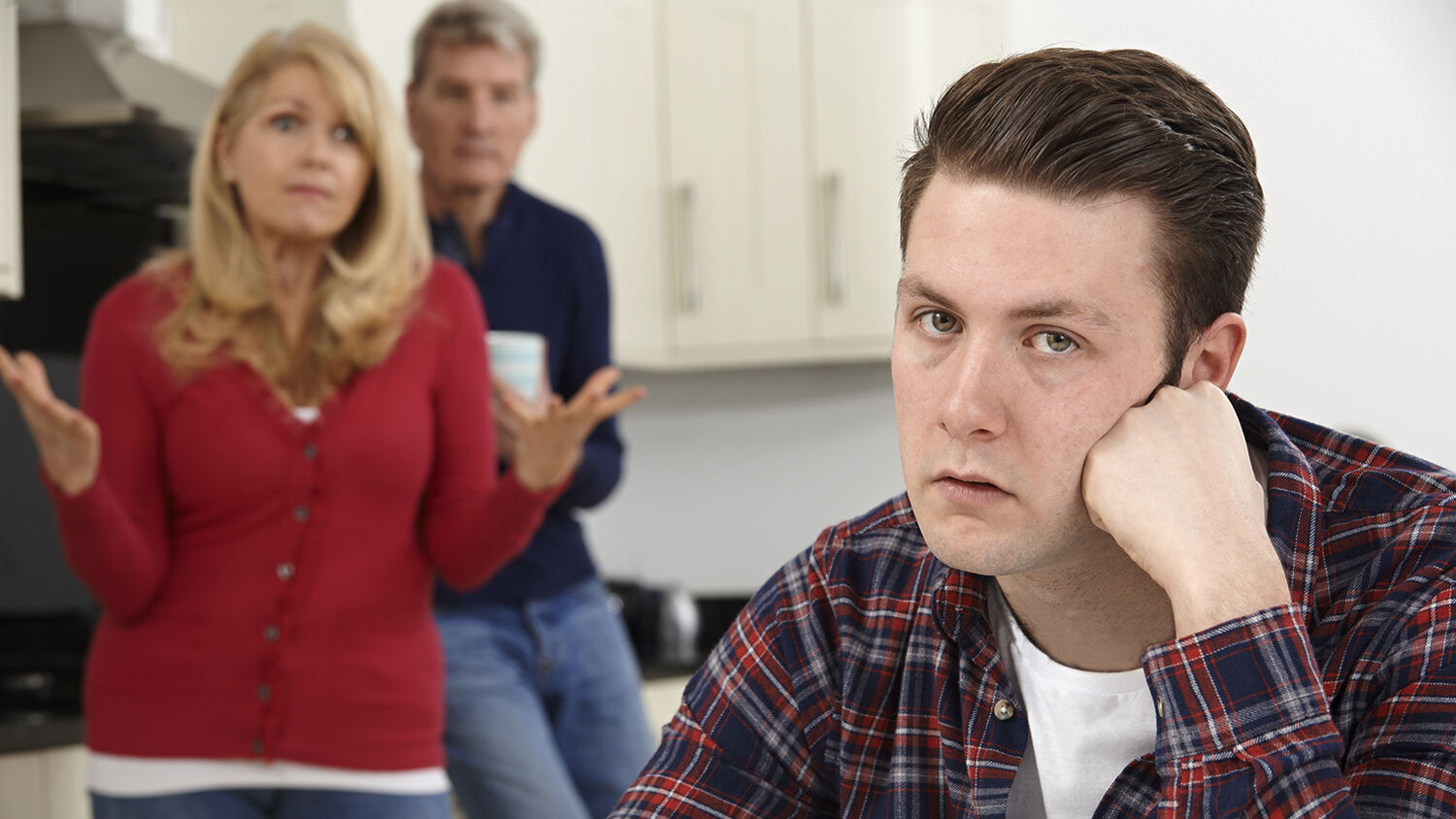 In a world that needs leadership, our men aren’t growing up.

Scientists may be in the process of redefining the word “adulthood.” Why? Because children just aren’t growing up. Traditionally, adulthood begins at 19, but the Telegraph reported last week that scientists have concluded that “adulthood does not begin until 24 … because young people are continuing their education for longer and delaying marriage and parenthood.”

Reports on delayed adulthood are not new. Thirteen years ago, Time magazine described a new age bracket they called “twixters”—young people between the ages of 18 and 25 who don’t want adult responsibility. But the trend keeps getting worse.

The American Psychiatric Association has gone as far as defining adolescence as a period extending from puberty all the way up to age 34! In other words, adolescence today is three times longer than it was just a few generations ago!

Since the 1970s, the average age that a couple first gets married has increased by eight years. Today, the average age for a man entering his first marriage is 32.5 years, and for a woman it’s 30.6. That is a dramatic change in our culture!

Rather than addressing the actual problem, they reason: If it’s taking children longer to mature, we should just keep treating them like children and simply change the terminology. This approach is breeding a generation of adult children!

This trend is especially damaging in America’s young men. Traditionally sociologists used five milestones to define the transition to adulthood: finishing school, leaving the parents’ home, earning financial independence, getting married, and having a child. These statistics reveal that our men are taking longer to transition into adulthood:

It is also taking longer for men to leave home. Around 60 percent of 18-to-24-year-old men are still living with their parents. For 25-to-34-year-old men, the number is around 20 percent. Women are leaving their parents’ homes almost twice as fast as the men!

Prof. Jordan Peterson, a Canadian psychologist, has come to recognize that young people, particularly young men, desperately need help. In his lectures and interviews in the United Kingdom this month, Peterson discussed the vital need for men to grow up.

From his teaching, speeches, writing and interviews, it is clear that Peterson has made one of the most unpopular but vital realizations of our time: that we are creating a generation of men who (especially if they don’t belong to any “minority” group) are without hope, foundation or purpose. Everything in the culture insists that they are terrible: proto-rapists when they are not rapists; proto-racists when they are not racists; condemned for their ‘privilege’ even when they are failures and their every success dismissed as undeserved.

As the Spectator brought out, “Peterson has found a huge audience by telling uncomfortable truths” because they are simply not getting it anywhere else! An enormous number of men feel purposeless and are starving for some sort of direction or encouragement. They have never been taught to develop themselves.

“What I’ve been telling young men is that there’s an actual reason why they need to grow up. … They have something to offer,” Peterson said in an interview this past week with Cathy Newman.

When fathers fail to fulfil their role as the head of the home, it creates weak families. But this problem stretches farther than just individual families. Educator Herbert W. Armstrong emphasized that strong families are at the heart of any stable and enduring society. Weak male leadership in the home produces weak leadership outside of the home.

Trumpet writer Dennis Leap explained the reason for the masculinity crisis we are witnessing today:

The simple truth is, children need fathers to help them grow up mentally and emotionally healthy. To become leaders, boys need a strong father as a model. Fathers should teach their sons how to lead their families and other institutions.

Now we have a new generation of non-fathered men who do not understand what it means to be a male. Many of today’s men are moving through life without direction. Frustration runs high. Never before has our society been so confused about being male.

More than ever before, we need strong leaders. If you would like to learn more about this subject, I talked about it at length in my Trumpet Daily Radio Show.

We also offer an e-book, Biblical Manhood, which will give you detailed, practical instruction on what it means to be a man in today’s confused society.