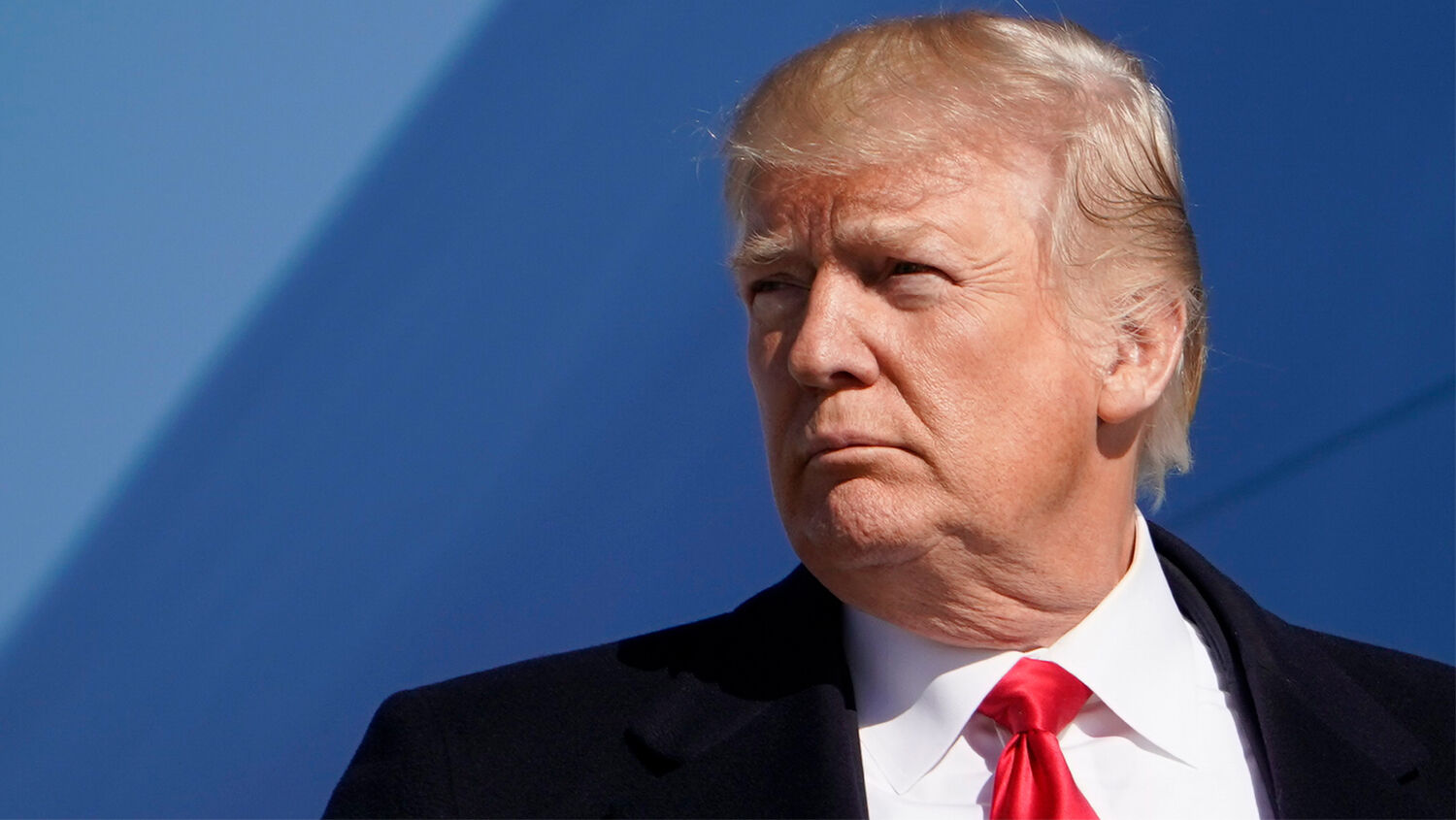 President Donald Trump is single-handedly leading humanity back into the Stone Age according to Der Spiegel, one of Germany’s most popular newsmagazines. Its latest cover story depicts the president as a monkey and mankind following behind in his footsteps. The majority of media coverage the president has received since coming into office has been overwhelmingly negative—the most negative of which has come from Germany.

In an article explaining its new cover story, Spiegel Online said it was written in response to Michael Wolff’s newly released book, Fire and Fury. After reading the book, its journalists reportedly asked, “Can the world’s most powerful man really be dumb, senile and addicted to television as the book claims?” (emphasis added throughout).

Spiegel Online claims the cover story explores the extent to which Wolff’s book approaches the truth—but it only takes reading the next sentence to ascertain the authors’ real intentions for the piece: “Most importantly, however, it delves into the consequences for an America and a world that have been confronted with a nuclear-armed fool who is likely to remain in office for some time to come, who is neither mentally nor psychologically suited for the job—apparently also not physically, either, given how late he starts the working day and how early he ends it. That, unfortunately, is precisely the point: Humanity as a whole is being set back just because of one single person. The achievements of decades—the fight against a climate disaster, against the nuclear threat, for equality between men and women, between blacks and whites and so on and so on. Where is the world supposed to start again if it manages to survive Donald Trump?”

Even if they discovered error in Wolff’s book, would it really matter to them when they already believe it has a ring of truth to it? Not only has Der Spiegel publicized the book, but it has taken it a step further and depicted Mr. Trump as an ape!

But this is nothing new. It wasn’t that long ago that Der Spiegel depicted President Trump as a Ku Klux Klan member on the front cover of its August issue, in which he was labeled “The Racist.” The same month, Stern magazine depicted him as America’s Adolf Hitler giving a Nazi salute.

A study released last year by Harvard journalism revealed that Germany’s public broadcaster gave the most negative coverage of President Trump out of any broadcaster anywhere in the world that it studied—98 percent of its reports were classified as negative.

It’s not just the media that has a negative opinion of President Trump—the majority of the general public does as well. According to a survey conducted in November 2016 by Frankfurter Allgemeine Zeitung, 85 percent of Germans had a negative opinion of the newly elected president. A separate survey revealed that the proportion of Germans who regard America as Germany’s best friend has dropped from 54 percent in 1977 to a new low of only 18 percent!

Why does Germany have such open disdain and criticism for America’s leader today?

Notice what my father wrote in his Trumpet Brief from October: “[Karl-Theodor zu Guttenberg] is talking about a man who got over 60 million votes. Is he just criticizing one man? I believe what he is saying says a lot about his attitude toward America.”

Germany’s disgust for America’s president actually reveals its attitude toward the entire country!

If you haven’t yet read my father’s Trumpet Brief, titled “A Turning Point in German Politics,” I encourage you to do so. He explained Germany’s current relations with America and where they are headed.

I also expounded on this subject in my Trumpet Daily Radio Show last week, which you can listen to below.