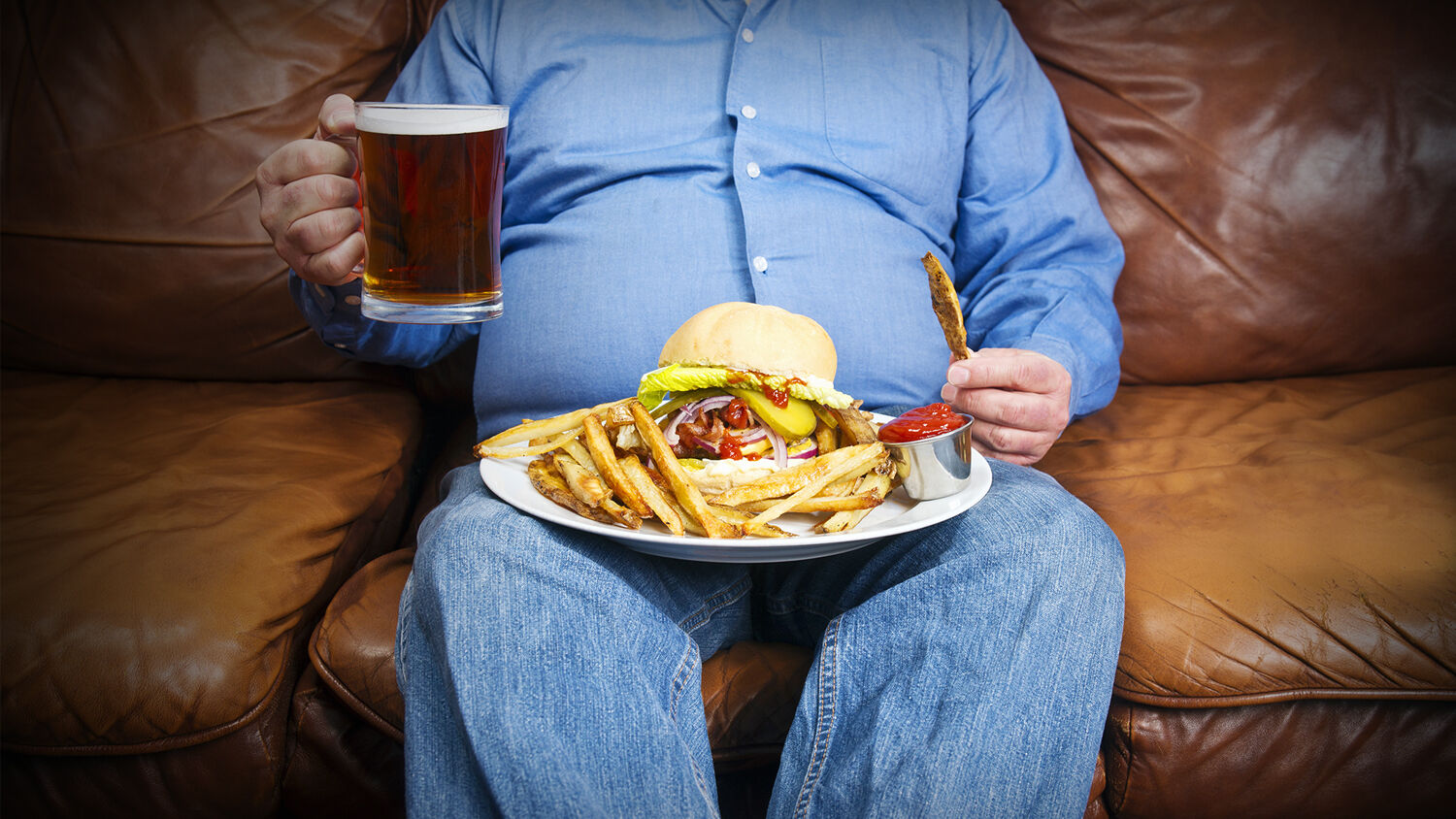 Dump your New Year’s resolutions, then fuel your desire for personal growth.

According to Holiday Insights, January 17 is Ditch New Year’s Resolution Day. This is considered a fun holiday to help people get rid of the guilt-inducing, restraining, unreasonable, unrealistic resolutions likely made while plastered with alcohol on New Year’s Eve. Ditch New Year’s Resolution Day is designed to help people break the contract for change made with themselves and not feel guilty about it. This shows the foolishness behind the traditions of both holidays.

Actually, yes, we should be. If we want to live a wholesome, productive life—full of vibrant health, positive mental optimism and success—there is a real need for making personal changes in our lives. There are many reasons people can’t stick to their resolutions. However, the most obvious reason most people overlook is the holiday itself.

Our modern New Year’s festival and its tradition of making resolutions are rooted in paganism. While its taproot goes back to ancient Babylon, our modern customs come from ancient Rome. “[T]he reform-minded Emperor Julius Caesar tinkered with the calendar and established January 1 as the beginning of the new year circa 46 b.c.,” wrote History.com. “Named for Janus, the two-faced god whose spirit inhabited doorways and arches, January had special significance for the Romans.” Believing the pagan god Janus looked not only back to the previous year, but also into the coming year, the Romans offered him sacrifices and made promises to reform their lives over the coming year. Our New Year’s festival and its traditions are rank idolatry.

Ancient Rome’s New Year’s festival was a raucous and debauched event. So is our modern celebration for the majority of participants. Simple common sense tells us that making a resolution to change while participating in a raucous, pagan celebration is doomed to failure. However, there exists a proper way to ensure success at making positive and permanent changes in our personal lives. Here’s how.

Change requires singleness of mind. “What happens is that we go through the holidays abandoning most—if not all—restraint, while indulging our bacchanalian [from Bacchus, the god of wine] impulses. Bellies full, we manage to sleep well at night clinging to the rationalization that, come the new year, we’re going to lose weight and get in shape,” wrote Joseph Luciani for U.S. News. “Yes, and I can show you a holiday road to hell paved with New Year’s intentions.” Luciani captured succinctly why people find change so elusive. It is double-minded to plunge yourself into a pagan party and think you can resolve to change your bad habits or negative personal situations at the same time. This kind of activity is sure to rip you apart mentally.

The truth of the matter is permanent lifestyle changes come as a result of regular periods of deep self-examination and a commitment to endure the mental, emotional and sometimes physical pain necessary to produce successful change. It is much more than a one-day, once-a-year thing! The numbers show that 92 percent of the people who know that a personal change is necessary can’t do it. Why? Some psychologists believe Westerners have fallen prey to comfort addiction. In other words, we have become a people who cannot do the “hard things.”

“Avoiding uncomfortable yet useful states keeps us from reaching our full potential,” write Todd Kashdan and Robert Biswas-Diener in their book The Upside of Your Dark Side. “Despite its pockets of desperate poverty and breathtaking disparities in income, the United States is a remarkably orderly, convenient and comfortable place to live. Our traffic lights work, our cinemas are temperature controlled, bathtubs are as common as garden hoses, everyone has access to shampoo, and we choose our mattresses based on size, material and softness.” Americans have not only grown to love our comforts, we are rattled—sometimes seriously—if we don’t have them. Australia, Canada and the United Kingdom all have similar lifestyles.

What Kashdan and Biswas-Diener suggest may seem laughable at first, but they make a great observation: “Make no mistake, material comforts affect our ability to psychologically adjust to our surroundings and to deal with difficulties.” Our national wealth, comforts and pleasure-seeking lifestyles have made us soft! “Whereas our grandfathers and grandmothers could handle a bit of dust, sunshine and rain, modern people seem less able to,” they warn.

If you truly want to be successful at making changes in your life, you will need to be willing to suffer discomfort, to metaphorically eat some dust, suffer some heat exposure, and face some driving rain without an umbrella. You can make changes successfully when you are willing to put in the effort to do so. You need not fail!

How do we know this? It is revealed in the Holy Bible. Did you know that God created mankind as a physical being so that we could successfully make changes in our personal lives? It is all part of God’s stupendous master plan for mankind.

“Why did God choose to make man out of physical matter instead of spirit? He made angels out of spirit,” wrote Herbert W. Armstrong in his timeless classic The Incredible Human Potential. “Remember God’s purpose is to reproduce Himself! His divine children are to be begotten of Him and then born into His God Family.”

Jesus Christ’s life is proof of this plan. He is the Firstborn of many brothers to come (Romans 8:29). He was born a spirit Son of God by a resurrection from the dead (Romans 1:4). This is also our destiny—if we qualify through the process of conversion, which is change (Matthew 18:3).

“In reproducing Himself, God requires righteous character development. And that requires change,” continued Mr. Armstrong. “Man, composed of matter, is subject to change. Man, if called by God, can be made to realize that he has sinned, and he can repent—change from his sin—turn to God’s way.” The ability to make changes in our lives is one of the greatest gifts God has given us. You can change.

No matter what problems or challenges you are facing, make the commitment to pursue personal growth. Keep your resolutions—no matter what time of year they are made.