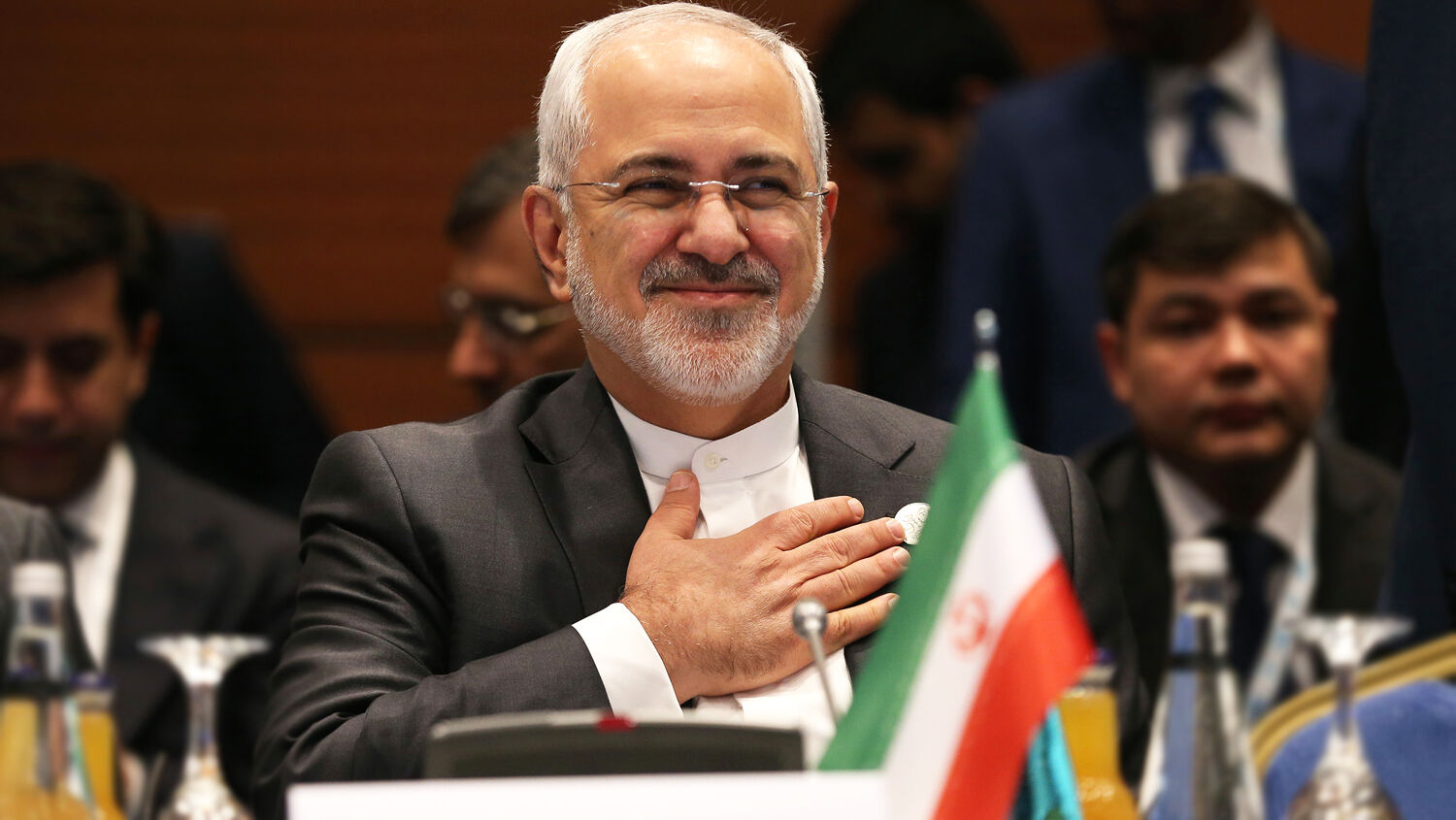 Iran retaliates against America’s recognition of Jerusalem as the capital of Israel.

The government of Iran has agreed upon a plan to approve Jerusalem as the permanent capital of a state for the Palestinian people. The Jerusalem Post reported that the Dec. 27, 2017, vote was met with zero opposition.

The announcement by the Islamic Consultative Assembly, Iran’s legislature, comes shortly after United States President Donald Trump announced on December 6 that the U.S. officially recognizes the holy city as the capital of Israel. U.S. Secretary of State Rex Tillerson stated that “the recognition is just a recognition of reality …. [T]he president also said the U.S. would support a two-state solution … and this does not in any way finalize the status of Jerusalem.”

While the decision was happily embraced by Israelis, many in the global community shared concerns that the move would undo the peace process.

To Muslim nations, like Iran, Mr. Trump’s move was seen as an attack on their religion. Iranian Parliament Speaker Ali Larijani spoke on December 27, saying that the timing of the Iranian vote was important. “It comes in response to the recent U.S. decision to recognize Jerusalem as Israel’s capital in hopes of dealing a blow to Muslims” (emphasis added throughout). It is clear that he and the overwhelming majority of Muslims are taking this issue very personally.

Unfortunately for Israel, the United Nations is siding with the Muslim world. The Hill’s Olivia Beavers wrote:

Last week, an overwhelming majority of countries voted against the U.S. in passing a nonbinding resolution at the United Nations that declared Trump’s Jerusalem decision “null and void.” … The final tally, 128-9 in favor of passing the resolution, added pressure on the White House to retreat from its decision, and it served as a stinging rebuke of the Trump administration.

It remains to be seen what the international community has to say about the Iranian government’s symbolic announcement. But it is likely that more nations will soon follow Iran’s lead and start recognizing Jerusalem as the capital of a Palestinian nation. This will further inflame division in the region.

The Bible tells us where such antagonism against the Jews will lead. Zechariah 14 shows that before Jesus Christ returns, the city will be violently divided. “For I will gather all nations against Jerusalem to battle; and the city shall be taken, and the houses rifled, and the women ravished; and half of the city shall go forth into captivity, and the residue of the people shall not be cut off from the city” (verse 2).

Trumpet editor in chief Gerald Flurry has written about this prophecy in the past. His March 2006 Trumpet article “Jerusalem Is About to Be Cut in Half” covers it in detail. Though the events covered in Zechariah’s prophecy will trigger a global conflict unlike any the world has ever seen, they culminate in the return of Jesus Christ.

“Then shall the Lord go forth, and fight against those nations, as when He fought in the day of battle. And his feet shall stand in that day upon the mount of Olives, which is before Jerusalem on the east, and the mount of Olives shall cleave in the midst thereof toward the east and toward the west …. And the Lord shall be king over all the earth; in that day shall there be one Lord, and his name one” (verses 3-4, 9).

The battle for Jerusalem is coming and the fighting will claim many lives before it ends. As you see the passions building over Jerusalem in the coming weeks and months, know that it is all happening as prophesied in the Word of God.