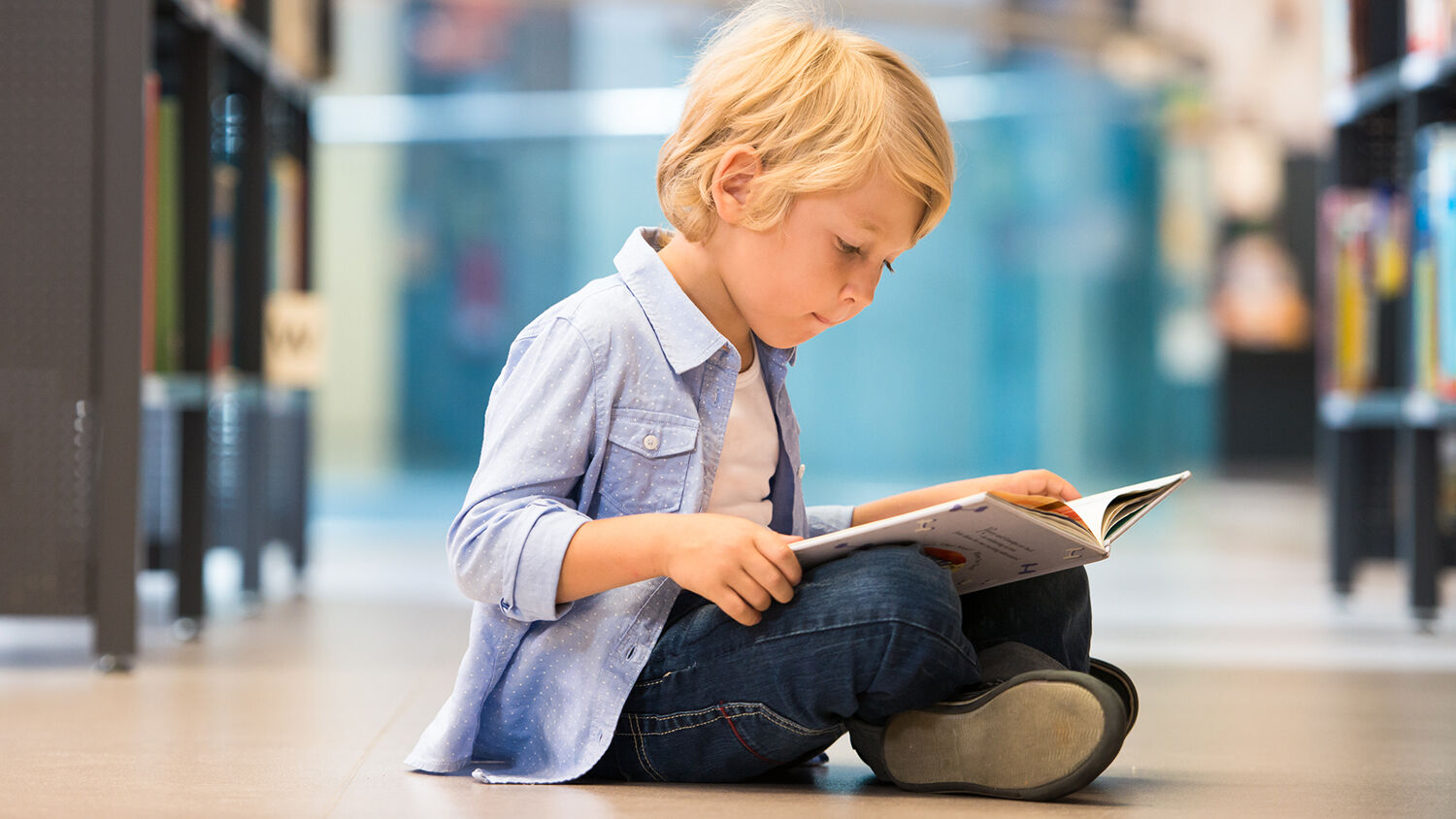 Primary schools in the UK will include books about transgenderism in their curriculum.

Primary schools in the United Kingdom are being encouraged to include books about transgender parents and children in their curriculum, the Times of London reported on December 13. According to a new memo from the National Association of Head Teachers (naht), dress codes should also be changed to allow students and teachers to dress according to their preferred gender. “Trans people, [their] issues and experiences,” should be celebrated, not just accepted, it stated.

The document continued: “Primary school leaders may want to ensure books featuring trans parents or celebrating gender identity and difference are included in the curriculum.” This is to ensure that transgender children or children with transgender parents “feel included in their learning” and teachers “feel positively represented in lesson content.”

In some UK primary schools and nurseries, children as young as 3 are being read books filled with transgender ideas.

In one book, Red: A Crayon’s Story by author Michael Hall, a blue crayon is mislabeled with a red label during manufacturing. According to the crayon’s red label, it should be able to draw red pictures. However, everything that it draws is blue. The other school supplies try to help the red crayon draw red pictures, but they finally realize that the unhappy red crayon is actually a blue crayon, after all. And everyone lives happily ever after.

In another book, a teddy bear named Thomas announces to his friend that he is really a girl teddy bear inside. “I wish my name was Tilly, not Thomas,” he says. A picture book intended for younger children, “Are You a Boy or Are You a Girl?” encourages small children to explore their gender identity through the story of the character Tiny, a gender dysphoric child.

Some parents and teachers are concerned that the school system is introducing children to these ideas at too young of an age. They say that it introduces unnecessary confusion into children’s minds. One National Health Service (nhs) survey of students as young as 10 in some British schools asked them to fill out a questionnaire about their gender. It included questions like, “‘Do you feel the same inside as the gender you were born with? (Feeling male or female).” It also asked students to check the box for their correct gender: girl, boy or other.

In August this year, parents of children enrolled in a California elementary school were outraged after a kindergarten lesson included a student’s transgender reveal. The teacher read Red: A Crayon’s Story and another transgender children’s book to the class before introducing a child to the class as a boy. The boy left the classroom and returned wearing a dress. The teacher then reintroduced him as a girl.

Several of the other students in the class told their parents later that day that they were afraid they would turn into the opposite gender. One parent said, “My daughter came home crying and shaking, so afraid she could turn into a boy.”

According to Dr. Michelle Cretella, the president of the American College of Pediatricians, children don’t really understand the permanence of gender until they are 6 or 7 years old. Introducing confusion before that age almost guarantees that more children will become gender confused. Between 2010 and 2016, nhs gender clinics in the UK have experienced a 930 percent increase in the number of children referred to the clinics. Of those children, three were 4 years old, and one was only 3.

The U.S. and Britain are in this crusade together. This year, California became the first U.S. state to approve the use of “lgbt-inclusive history textbooks” in its elementary schools. Rick Zbur, executive director of Equality California, said that the landmark decision means that “California schools will now have access to approved materials that accurately represent lgbtq people.” These history textbooks are for children in kindergarten through eighth grade.

An article in the National Review about the new naht guidelines stated (emphasis added):

Incidents such as these are bound to multiply as the left becomes bolder, insisting not only on “proper” pronoun usage in every public forum, but also, increasingly, on indoctrinating young people into a left-wing view of gender and sexuality. Students and parents at Rocklin Academy learned the hard way. Parents everywhere else should beware.

That is a legitimate concern. As the article’s title itself states, the government is now forcing transgender ideology on kindergarteners, even without parental approval. Increasingly, parents are afraid to speak out because they fear being labeled as bigots.

These social engineers want you to think their cause is all about inclusion and tolerance. But if you disagree with them, they have no tolerance for you. … The only victory is complete victory. Until transgender crusaders achieve this utterly impossible goal—every individual a true believer—they will continue their battle, using every tool of coercion they can summon.

Sex is a biological truth, not an option. Teaching children that they can ignore the facts of biology is teaching them that nothing is concrete—that there is no truth—that you can do whatever is right in your own eyes (Judges 17:6; 21:25). Such thinking has catastrophic consequences.

Here is the truth. Genesis 1:27 says, “So God created man in his own image, in the image of God created he him; male and female created he them.” God made two sexes—and only two. Teaching young children that they can be whatever gender they want destroys the family, destroys truth, and destroys children’s lives—one gender-confused child at a time.