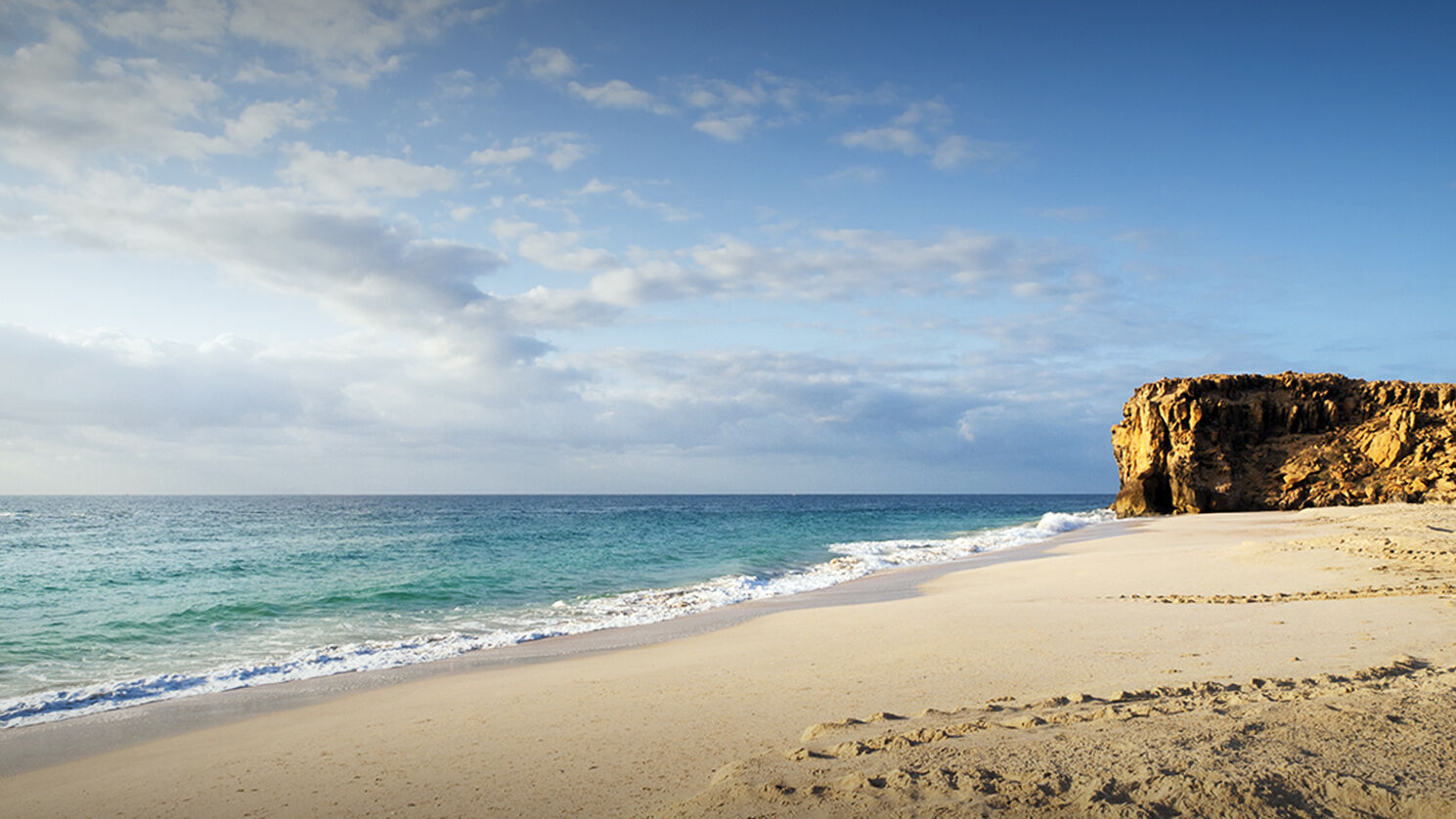 A new research paper suggests scientists manipulated data to make it look like sea levels are rising faster than the raw data suggests.

The hypothesis of man-made global warming says that when humans burn fossil fuels, the resulting greenhouse gases insulate Earth to an unnatural extent. This allegedly causes the planet to warm, the polar ice caps to melt, and sea levels to rise.

While few people deny that the planet seems to be about a degree and a half warmer than it was a century ago, sea levels may not be rising as fast as many politicians say.

Australian scientists Dr. Albert Parker and Dr. Clifford Ollier produced a paper for Earth Systems and Environment, which was published online on November 6. Their paper—Is the Sea Level Stable at Aden, Yemen?—exposes how officials at the Permanent Service for Mean Sea Level(psmsl) appear to have manipulated tide gauge data to make it look like sea levels are rising faster than the raw data from Indian Ocean gauges suggest.

Parker and Ollier explain that collecting sea level data over long periods is difficult because scientists usually have to work with data sets taken over different time periods using different instruments. These data sets have to be spliced together to reveal a trend.

According to the raw data, sea levels in the Gulf of Aden rose by 1.89 millimeters per year between 1937 and 1969. But when psmsl officials spliced this data together with recently collected data, they lowered sea level data collected before 1969 to account for the use of different instruments. This makes it look like sea levels are rising by 3 millimeters per year.

Since the psmsl officials did not give an explanation for why they felt the old instrument collected data differently than the new instruments, Parker and Ollier were “suspicious” of their adjustments. “It is always highly questionable to shift data collected in the far past without any proven new supporting material,” they wrote in their report.

Other studies suggest that sea levels started gradually rising around the time that the “Little Ice Age” ended, around the start of the 19th century.

This was decades before the first smokestack of the Industrial Revolution went up. But because governments primarily fund scientists who conclude that more government regulations are necessary to save the planet, there is strong financial incentive for academics to conduct research indicating that private industry causes natural disasters.

“Academics who jump on the global warming bandwagon are far more likely to get big research grants than those who express doubts—and research is the lifeblood of an academic career at leading universities,” Dr. Thomas Sowell, a senior fellow at the Hoover Institution, wrote in his 2007 article “Global Warming Swindle.” “Environmental movements around the world are committed to global warming hysteria and nowhere more so than on college and university campuses, where they can harass those who say otherwise.”

Perhaps psmsl scientists are right and oceans are indeed rising by a rate of three millimeters per year. The burning of fossil fuels may have some limited effect on global temperatures and global sea levels. But those who believe the Bible should know that there is another reason for the catastrophic droughts, earthquakes, floods, hurricanes, tsunamis, tornadoes and fires we see all around us.

In Leviticus 26:3-4, God says, “If ye walk in my statutes, and keep my commandments, and do them; Then I will give you rain in due season, and the land shall yield her increase, and the trees of the field shall yield their fruit.” If weather disasters are destroying a nation, it is a sign that the nation is not walking in God’s statutes and keeping His commandments.

For a more detailed explanation of what the Bible says about climate change, read “Why the Trumpet Watches Increased ‘Natural’ and Weather Disasters.”