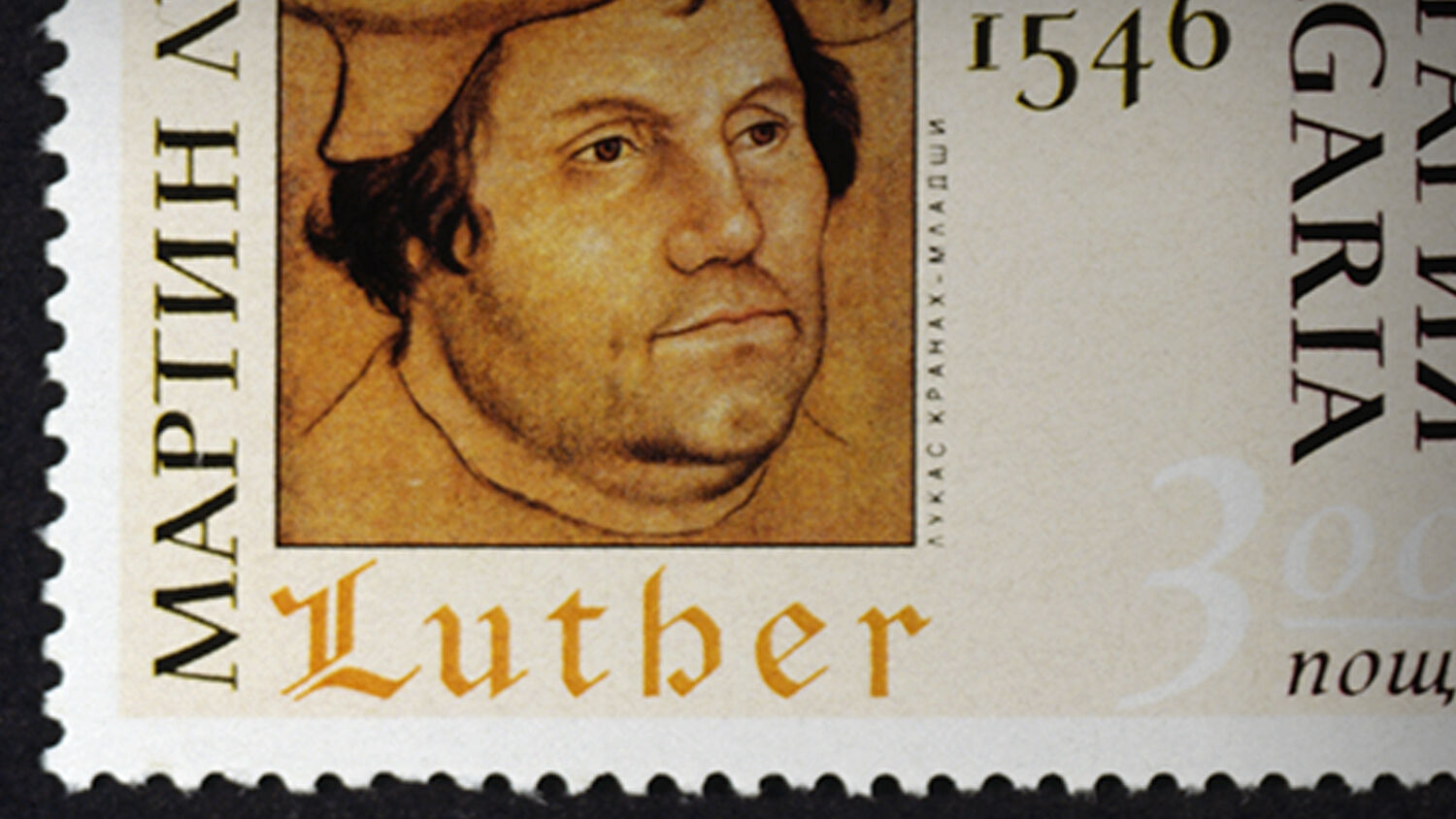 Why is the Catholic Church’s most famous heretic being honored 500 years after he broke away?

On the 500th anniversary of the Protestant Reformation, which is now over a month behind us, the Trumpet explained why some Catholics and Protestants commemorated the event together. We also showed why we believe the Protestants will eventually return to the fold.

A small update on the situation is always salutary, and the Catholic Church gave us an opportunity with a token of their historical appreciation: On November 23, it released a postage stamp featuring two eminent Protestant figures: Martin Luther and Philip Melanchthon.

Lest we underestimate the gesture, it should be noted that these postage stamps are usually reserved for the celebration of popes, Catholic saints, kings and Catholic anniversaries. Among this year’s postage stamp releases are Pope Francis, Pope Alexander vii, Pope Benedict xvi, St. Peter, St. Paul and a depiction of Jesus Christ. And now Martin Luther and Philip Melanchthon. Five hundred years ago, Luther was a heretic (who was sentenced to burn at the stake), calling the pope the antichrist, and Melanchthon was his chief apologist. Now they will adorn 120,000 envelopes circulating around the Catholic community.

The actual stamp pictures (a long-haired) Jesus Christ on a crucifix, with Luther kneeling to His right and Melanchthon to His left. Luther holds the Bible, “the source and destination of his doctrine,” and Melanchthon holds the Augsburg Confession, “the first official public presentation of the principles of Protestantism written by him.”

The Philatelic (stamp-collecting) office of the Vatican explained the reason for the stamp:

Last year, on the occasion of his journey to Sweden for the Joint Catholic-Lutheran Commemoration of the Reformation, Pope Francis expressed his gratitude to God for the opportunity to remember such an important event “with a renewed spirit and in the recognition that Christian unity is a priority, because we realize that much more unites us than separates us.” … “All of us are well aware,” Pope Francis affirmed on another occasion, “that the past cannot be changed. Yet today … it is possible to engage in a purification of memory,” without “resentment” that “distorts.”

It’s true that a stamp won’t eliminate the difficult differences—such as priestly celibacy, female priests, or Mary-worship—between the two churches, but it is a recognition of the huge steps that Protestantism has taken toward its Catholic mother. In a Pew poll taken before the Reformation anniversary, a majority of United States Protestants sided with the Catholic explanations of the key doctrines Martin Luther revolted over—sola scriptura (by Scripture alone) and sola fide (by faith alone). Never in 500 years have the two churches been so close.

The full explanation of the history and context, as well as why the Trumpet sees an event like this as important, is too long for this short update, but one can find an explanation here. It originates from what the Bible says is in store for the future, but it was explained first and foremost by Herbert W. Armstrong, whose accurate prophecies we have cataloged in our booklet He Was Right.

“The pope will step in as the supreme unifying authority,” Mr. Armstrong wrote in a 1961 Plain Truth, “the only one that can finally unite the differing nations of Europe. The iron jurisdiction over both schools and religion will be turned over to the Roman Catholic Church. Europe will go Roman Catholic! Protestantism will be absorbed into the ‘mother’ church—and totally abolished.”

At the end of the day, stamps remain stamps, but something more significant and forceful is in the works for religious reunification. And 120,000 authorized copies of Luther and Melanchthon circulating on Catholic envelopes will help.