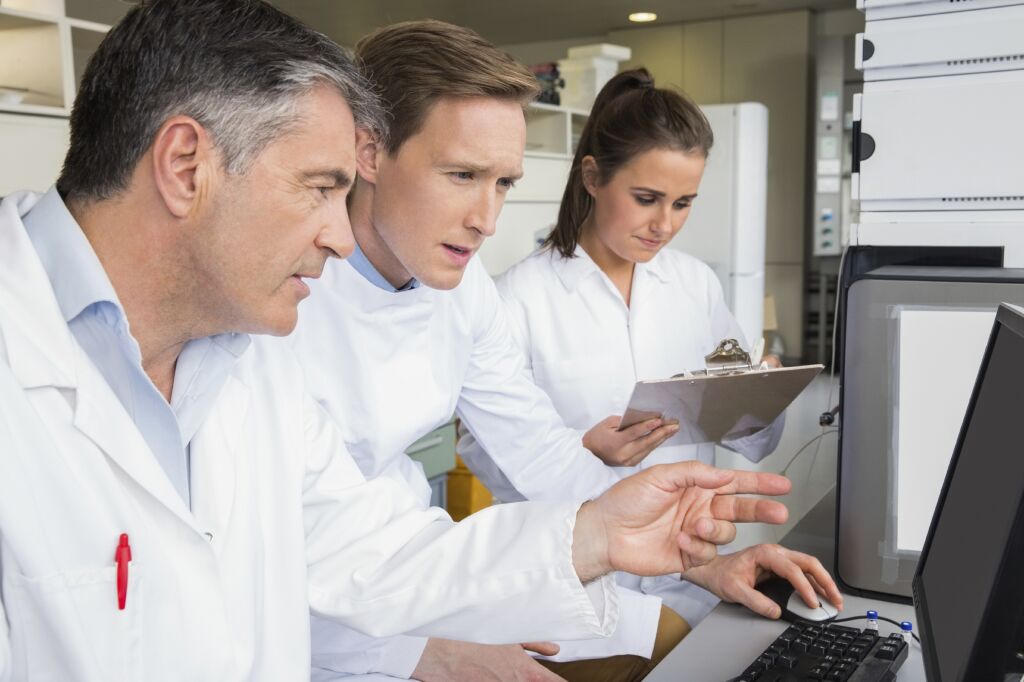 During the Christmas season, images of Jesus Christ seem to be everywhere. But a team of British forensic scientists says these depictions are grossly inaccurate.

Images of a frail, thin, pale-skinned, strikingly handsome man with long locks of light brown hair are nearly ubiquitous in the world of Christianity. During this Christmas season, they seem to be especially numerous. But these images are based almost entirely on paintings by artists such as Leonardo da Vinci, who lived hundreds of years after Christ, and who had no insight into His actual appearance. And a team of British forensic scientists now says the real Jesus Christ would have looked nothing at all like those popular images.

The team’s findings are significant, not because they conclusively say what Christ looked like but because they prove the error of the traditional depictions of Him.

Dr. Richard Neave, a forensic facial reconstruction expert, headed up the team, which used forensic anthropology to conduct the study. Forensic anthropology relies on cultural and archaeological data, as well as such fields of study as genetics, nutrition and dentistry to identify physical characteristics of deceased individuals.

The findings of Dr. Neave’s team are worth considering because they were arrived at in part by consulting often-ignored passages from the New Testament.

The foundation of Neave’s study was Matthew 26:48-50, which details how Judas Iscariot had to point out Jesus to the Roman soldiers because they otherwise couldn’t distinguish Him from the crowd of Jews.

This passage makes plain that Christ had no special handsomeness or notable features that would have made Him stand out. His appearance was typical of Galilean Semites in that time period.

Based on this understanding, Neave set out to determine what a “typical Galilean Semite” of that era would have looked like. So he obtained several Semite skeletons dating to that period from Israeli archaeologists and used tomography and anthropological data to build digital renderings of what they would have looked like.

The team’s conclusion was that Christ would have had a fairly tanned complexion and dark, possibly curly hair with a matching beard. He would have been the typical height and weight for men of the time, which, according to Neave’s research, was about 5 feet one inch and 110 pounds.

Neave’s team also consulted the New Testament to answer the question of the length of Christ’s hair.

Crucifixes, movies and thousands of paintings portray Jesus Christ with long, flowing hair. But based on his study of Jewish art from Christ’s day and certain New Testament passages, Neave says this too is in error.

Artwork from the first century shows that male Jews of the time never wore their hair long.

Additionally, in his first letter to the Corinthians, the Apostle Paul mentions having seen Jesus Christ. Later Paul says if a man has long hair, it is a disgrace to him (1 Corinthians 11:14). If Jesus Christ had had long hair, would Paul—who devoted his life to emulating Christ and to teaching all that Christ taught and did—say long hair on a man was a disgrace?

For Neave, this answered the question. He said Jesus would have had short hair, typical of the men of the era.

Neave’s team also said that since Christ would have worked as a carpenter many hours a day from adolescence until He was 30 years old, He would not have been the frail, pale and emaciated man Western art depicts.

Carpenters of the time worked outside in various weather conditions. The work was highly labor intensive. Carpenters worked not just with large timbers but also stones, routinely carrying and positioning them in homes and buildings. This means Christ would have been both tanned and muscular.

Neave’s team did a commendable job exposing the traditional depictions of Jesus Christ as false and of bringing to light what a typical man of Christ’s time and region might have looked like.

But the Bible says when we think of Christ, we should think of Him not as He was during His earthly ministry but as He is today.

His head and his hairs were white like wool, as white as snow; and his eyes were as a flame of fire; And his feet like unto fine brass, as if they burned in a furnace; and his voice as the sound of many waters. And he had in his right hand seven stars: and out of his mouth went a sharp twoedged sword: and his countenance was as the sun shineth in his strength.

All the paintings, statues, crucifixes and movies fail utterly to depict Christ as He is now. If we reject those false images and instead meditate on the above passage and surrounding scriptures, it will help us to worship God in spirit and in truth.