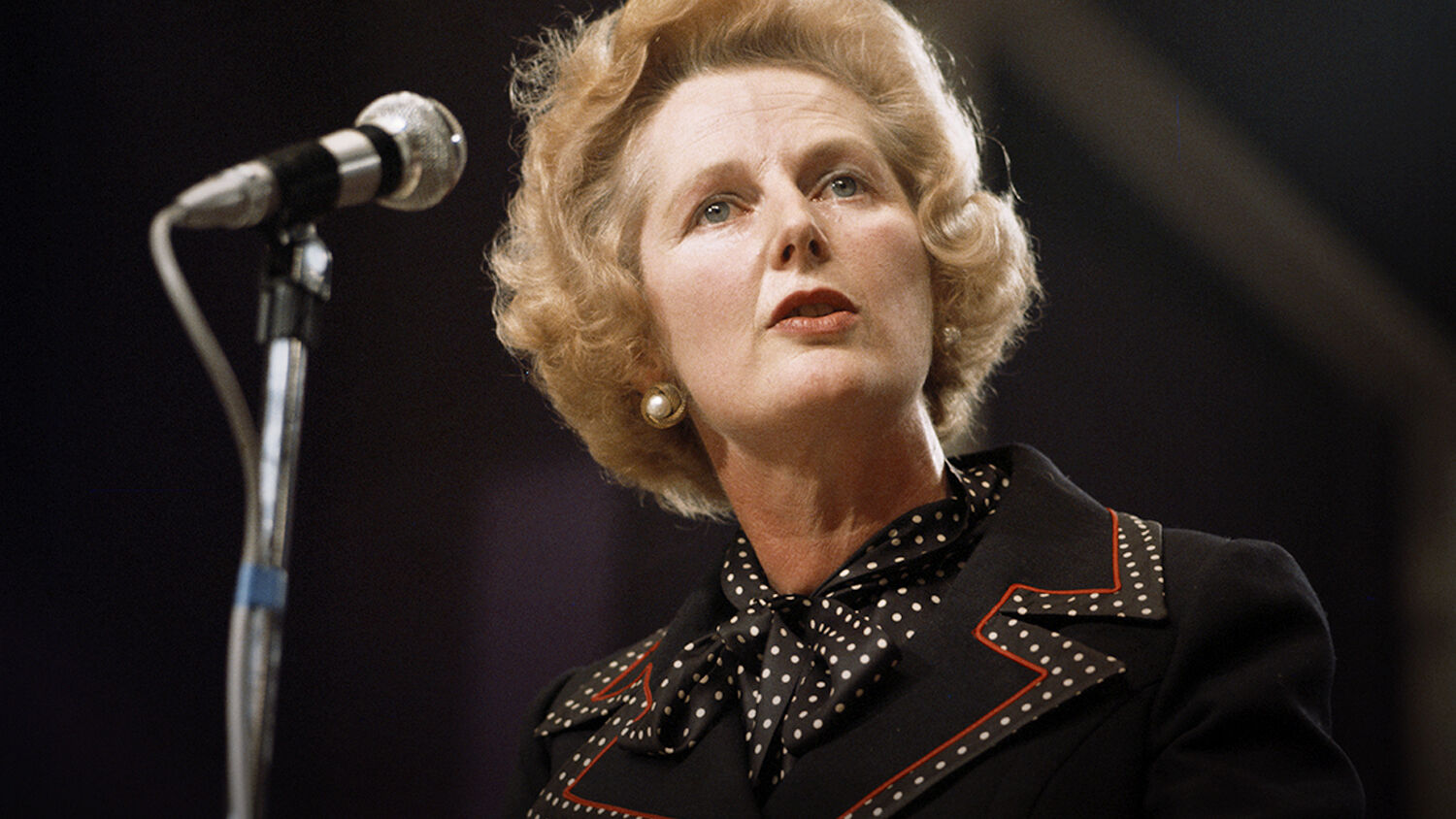 Europe’s response to the Germans’ political crisis proves that it is totally dependent on them.

Europe is worried about its future in the wake of the German election crisis. “Above all, commentators from the international press worry about the chancellor’s role in Europe,” Spiegel Online wrote in “‘Merkel’s Days as Chancellor Are Numbered’” on November 21 (Trumpet translation throughout).

Germany is on hold. No major decision can be made until a new government is formed. Exploratory talks between the Christian Democratic Union (cdu), the Christian Social Union (csu), the Green Party and the Free Democratic Party (fdp) collapsed. The failure has weakened Chancellor Angela Merkel’s negotiating position as her party begins preliminary discussions with the Social Democratic Party (spd) to try again to form a coalition.

Meanwhile, Europe waits. The Continent is dependent on Germany, and the international press predicts trouble: When Germany suffers, all of Europe suffers.

French daily Le Monde warned: “Germany is plunging into a serious political crisis, and the whole of Europe will suffer …. Germany is not only the number one economy of the EU; it is also a guarantor of stability of the Union and important partner of France for the entire European project.” France’s newspaper Libération said that “one of [Europe’s] main pillars” is shaking.

Other European newspapers also reveal how Europe relies on Germany as its driving force. Spain’s second-largest newspaper, El Mundo, warned against exploiting Angela Merkel’s weakness as it would threaten the “most important European engine.” Swiss newspaper Tages-Anzeiger called Germany “the most important power in the middle of Europe,” and warned that uncertain times for Germany mean uncertain times for Europe.

Uncertainty is also spreading in Eastern Europe. Slovakian newspaper Pravda wrote: “A forced end to the eternal chancellor would have an impact on the whole of Europe …. She embodies an era of stability not only for Germany but for Europe in the era of Donald Trump, Vladimir Putin, Brexit and rising extremism; she may be the last liberal democratic world leader.” Pravda then warned that the end of the Merkel era would be felt by all nations in Europe. Hungary’s Nepszava added that without Merkel, a unified Europe is unimaginable.

The British Financial Times warned in “A Wobbly Merkel Means a Weaker Europe”: “Ms. Merkel’s Germany was the rock of political and economic stability on which the EU hoped to build. If even Germany no longer looks solid and predictable, the whole of the European project will be back in trouble.” But the rock of Europe is crumbling at the moment.

Europe is solidly attached to Germany and shares in its success as well as its failures.

What we see today proves the accuracy of the 1995 warning from Britain’s Iron Lady, Margaret Thatcher: “You have not anchored Germany to Europe. You have anchored Europe to a newly dominant, unified Germany. In the end, my friends, you’ll find it will not work.”

Europe today is deeply dependent on Germany and helplessly lost without it. Though Germany’s political system is currently suffering, its future leaders are prophesied to exploit Europe’s dependability. Herbert W. Armstrong wrote in 1956:

[Europeans were] thinking more and more about the coming United States of Europe! … [Europe is] going to unite against us! And now Europe is about ready for it! The stage is all set! All that’s lacking now is the strong leader—the coming führer! The Germans are coming back from the destruction of World War ii in breathtaking manner. Germany is the economic and military heart of Europe. Probably Germany will lead and dominate the coming United States of Europe.

The current political crisis proves how much Europe depends on and is dominated by Germany. And it’s preparing the way for Germany’s next führer to rise. Request your free booklet He Was Right to learn more about how Mr. Armstrong could foresee back in 1956 Europe’s current dependability on Germany.